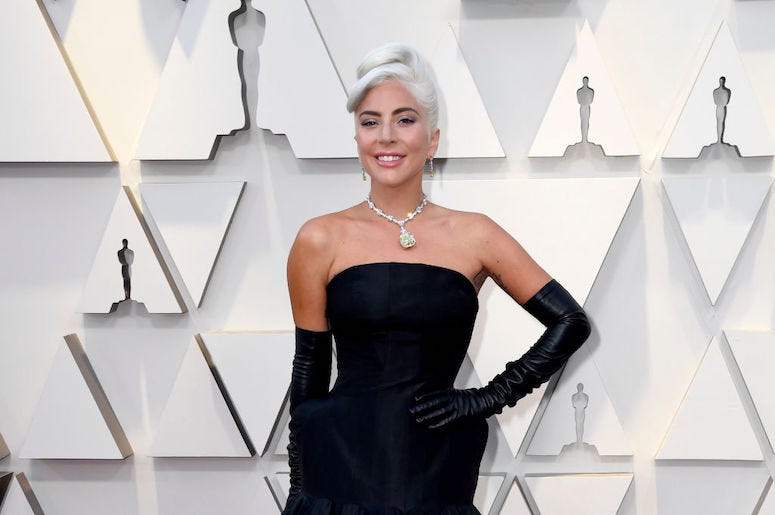 Fischer was shot in the chest four times Wednesday night as he was walking Lady Gaga’s three French bulldogs Koji, Miss Asia, and Gustav. While initial reports state that Fischer was in “grave” condition when authorities arrived on the scene, ABC 7 Los Angeles reports he is currently in "stable" condition.

“Thankfully, Ryan is receiving extraordinary care in the hospital right now and his doctors expect him to make a full recovery,” the Fischer family shared in a statement. “We cannot possibly say enough to thank all of the first responders, nurses and doctors who have worked so tirelessly to care for Ryan.” 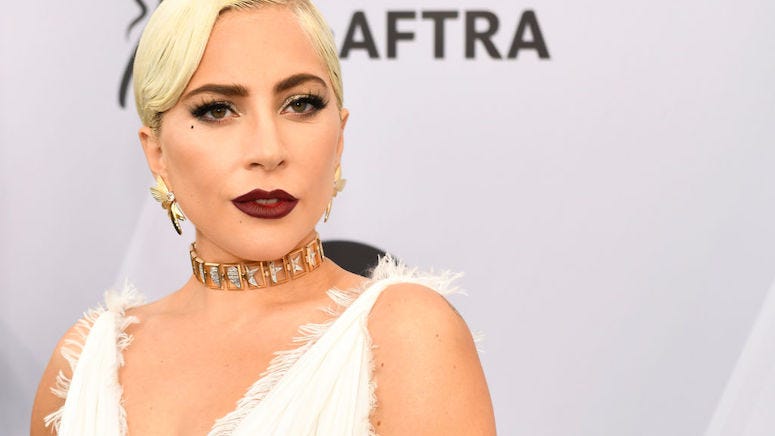 Friends of Fischer’s told CBS Los Angeles that he was frequently seen walking Lady Gaga’s dogs in the neighborhood.

“He’s always walking the dogs, always with them, if it’s not the group of dogs it’s one-on-one time with the dogs,” Steven Lazaroff told CBS Los Angeles. “I’m sure he would take a bullet for those dogs, he eats, sleeps and breaths those dogs.”

While it’s unclear whether or not Lady Gaga’s dogs were specifically targeted, The Sun reports that the FBI is currently involved and working on the case. Gaga performed at the inauguration of President Joe Biden and Vice President Kamala Harris, which makes the case of interest to federal authorities.

“Lady Gaga is high profile of course but she sang at President Biden’s inauguration which takes this case to another level,” a source toldThe Sun. "The FBI wants to know exactly what motivated this incident."

An FBI spokesperson referred the outlet to the LAPD, which is leading the investigation.

"While the Bureau provides resources if/where requested to our local partners, I would refer you to LAPD for comment as they are leading this investigation,” the spokesperson said.