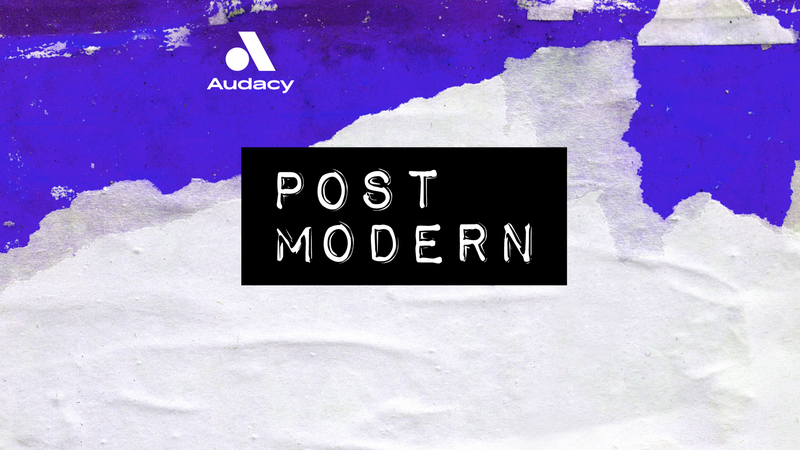 Postmodern is the weekly show where you can hear Alternative flashbacks every Sunday morning from 7AM to 11AM. Host Scott Lowe handpicks songs from the '90s, '80s and '70s to walk you through the history of Alternative music. Featured artists include: Beck, The Cure, Depeche Mode, New Order, Nirvana, No Doubt, Oasis, and Ramones.

Listen to Postmodern on your favorite Audacy Alternative stations and any time on Scott Lowe on the Go's Post Modern Music Box.

Scott got his radio start in Trenton, NJ, where the first song he played was by the Sex Pistols. His passion for music and radio led him to several cities, from Philadelphia to Los Angeles and back, along with an occasional side gig singing with the band Ween. Scott has a massive collection of vinyl and CDs, which comes in handy when he goes digging through the crates for Sunday morning’s Postmodern.