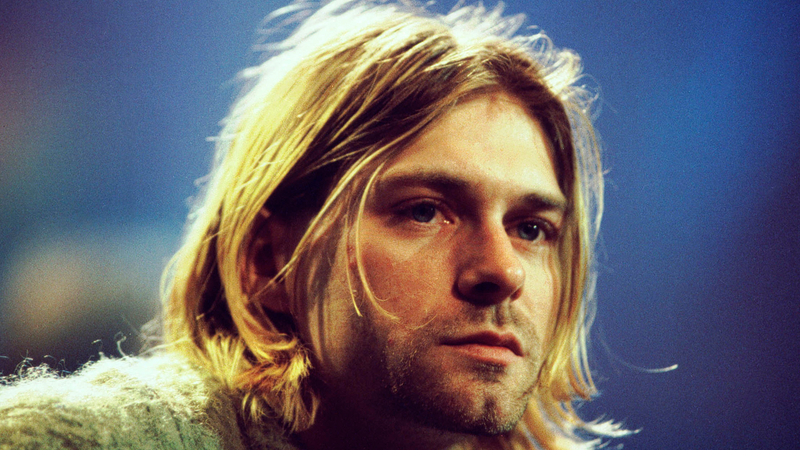 Angelina Jolie used to wear a vile of Billy Bob Thornton’s blood around her neck, Megan Fox also sports a droplet of Machine Gun Kelly’s red irony body liquid as a necklace. Okay yeah, not the same... still, bidding for six strands of Kurt Cobain hair for whatever reason, actually makes perfect sense. But umm, we still have a few questions, like for how much? And how exactly were these six singular strands acquired? Also uh… why? 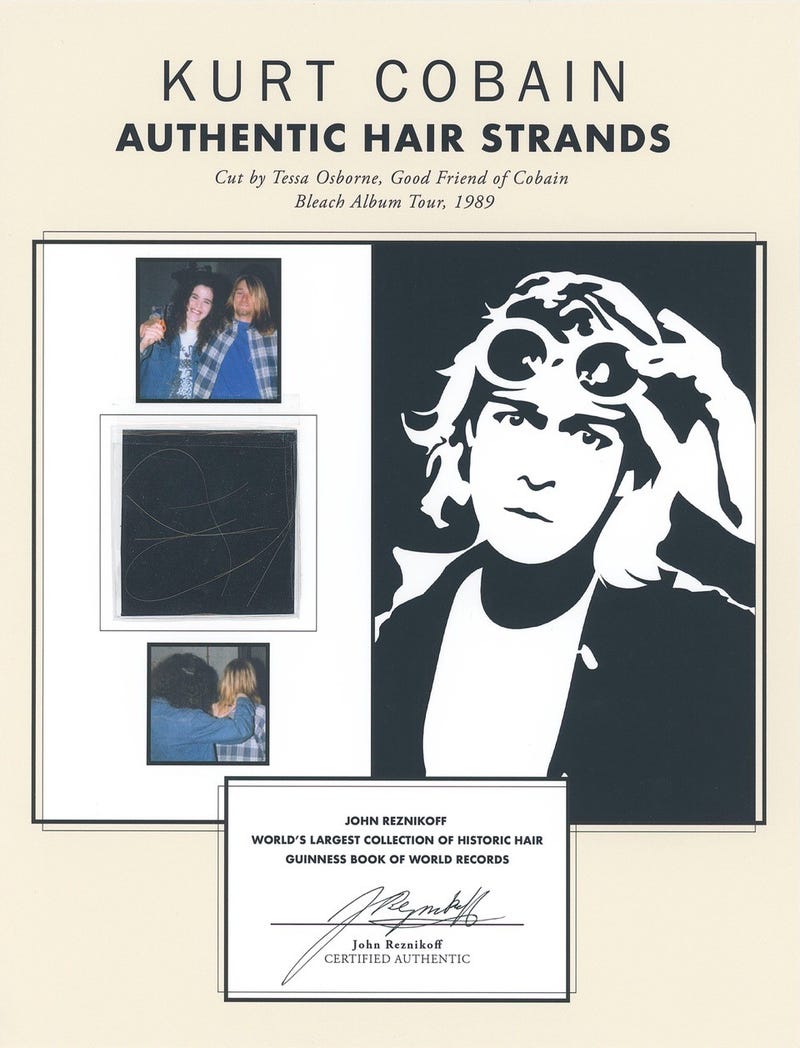 Well, as for the why and how much, apparently the locks of the late Nirvanafrontman are included among many other featured items in the Amazing Music Auction (Vol. 1) hosted by the IconicAuctions house. Bidding on the multitude of items, including the minimum $2,500 strands of grungy hair, is currently open - with a portion of proceeds from the auction benefiting Crew Nation, a global relief fund for live music touring and venue crews who are facing hardship due to the COVID-19 pandemic.

“We are honored to be able to help support crew members who work tirelessly behind the scenes to make concerts the incredible, memorable experiences that listeners have come to expect,” says John Brennan, Music Specialist for Iconic Auctions. “The pandemic has been a challenging time for the performing arts, and we’re hopeful that live music will make a comeback soon—but until then, it’s important to help the dedicated personnel who make it all happen.”

Other items include Beatles, Cream and Van Halen memorabilia, however despite having no bids as of yet, all the talk seems to be about those golden tresses snipped from Cobain in Birmingham, England in October 1989, which brings us to the how.

Revealing the story behind how they came to acquire this unique snippet of rock ’n’ roll history, IconicAuctions shared the following: “This one-of-a-kind artifact is entirely fresh-to-market and is accompanied by an impeccable lineage of provenance including photos of Kurt posing with the woman who cut this hair, scissors in hand, and a fantastic shot of the hair actually being cut! The lucky friend who trimmed the Nirvana front man’s iconic blond locks was an early confidant, Tessa Osbourne, who cut his hair in 1989—well prior to his Nevermind breakthrough—while on the Bleach tour." 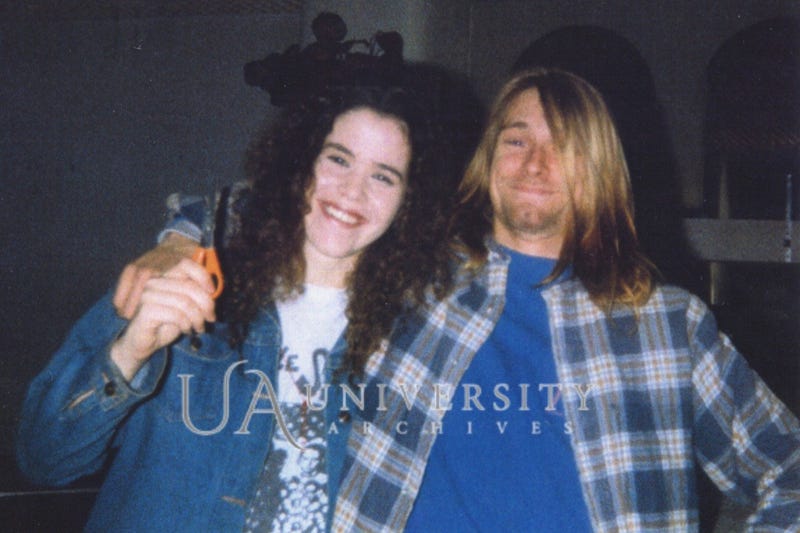 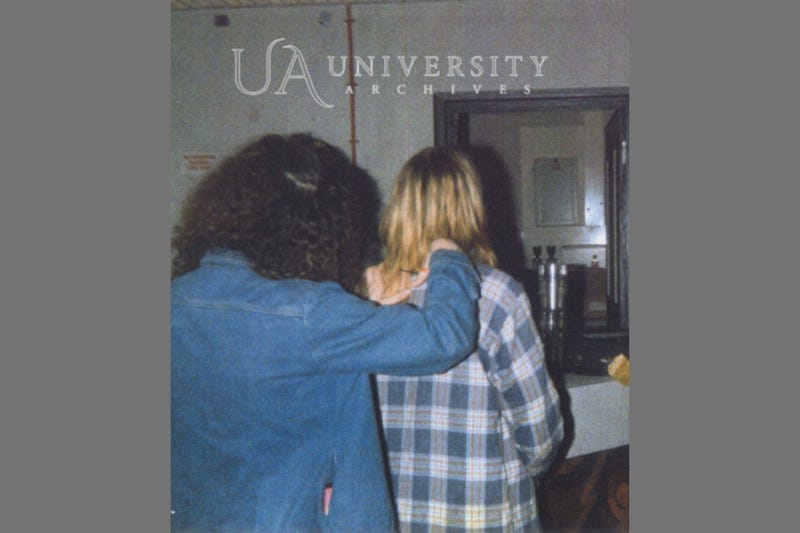 The account went on to say that "Tessa presented the original lock to Seattle artist Nicole DePolo as a heartfelt gift after Kurt’s passing, and she provided the original bag with handwritten provenance note, “29/10/89: Tess cut Kurt's hair in Birmingham, England, 27 Holy Rd., Handsworth, Birmingham B202BU.” The auction house further extended by sharing that this rare item is bolstered by a detailed two-page provenance affidavit signed by DePolo.

So? Tryna snatch up those strands? If so you have until Saturday, May 15 and you can do so right here.