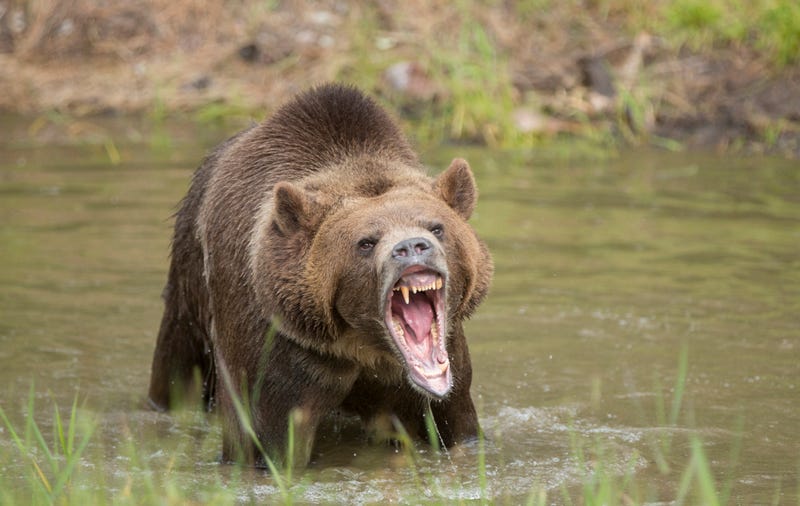 After reporting a bear attack, an Alaskan hiker was lost for a day.

According to the Alaska Department of Public Safety, Fina Kiefer, 55, was reported missing around 1 a.m. local time on Tuesday. She had been hiking on the Pioneer Ridge Trail.

As CNN reported, Keifer was able to contact her husband after she had been charged by bears. She told her husband that she was able to fend them off with her bear spray, but then after calling for local help, Keifer stopped responding to calls or texts.

Alaska State Troopers and volunteers responded and began looking for Kiefer while a rescue team searched the area by air through Wednesday.

Due to bad weather, the search was halted Wednesday afternoon, but not long after, a volunteer team member spotted Keifer walking out of the woods about a mile from the trailhead.

The Pioneer Ridge Trail has a listed difficulty rating of hard, and the Matanuska-Susitna Borough website warns hikers they may encounter bears and moose on the 12-mile trek.

If this ever happens to you, they say to look directly in the bear’s eyes and don’t yell or make any sudden moves. Sure, whatever. Make sure you bring that bear spray!