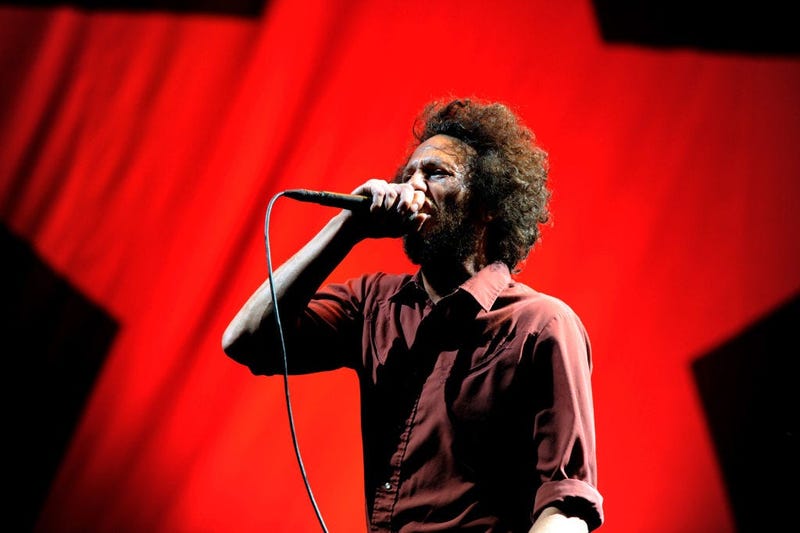 We knew Rage Against The Machine's Coachella performances were being postponed until October, now the band has announced that the first leg of their reunion tour will be rescheduled due to the Coronavirus.

Tour dates between March 26 - May 20 are being pushed back, which includes a pair of dates (April 21st & 23rd) at Oakland Arena.

We will let you know once they announced new Bay Area dates.