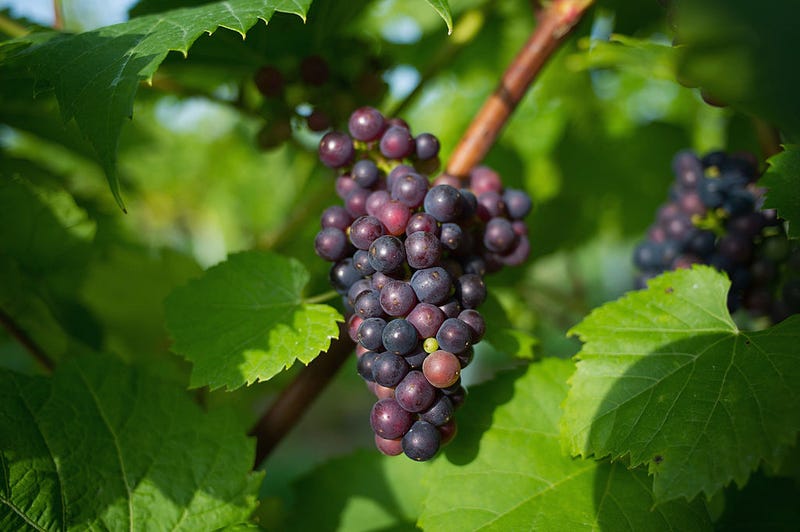 Commuters coming into San Francisco from the South Bay are facing an unexpected back-up Wednesday morning due to thousands of grapes.

Traffic is slow near Gilroy in Santa Clara County after a semi-truck accident left 70,000 pounds of grapes and diesel scattered across Highway 101 northbound before Highway 25.

A big cleanup was underway in the area, causing traffic to be backed up to San Juan Batista. The Caltrans cleanup crew halted work for a few hours, but will resume at 11 a.m., closing the right lane of the freeway for approximately two hours, California Highway Patrol reported.

The driver of the truck was injured in the accident which occurred just after 4 a.m. 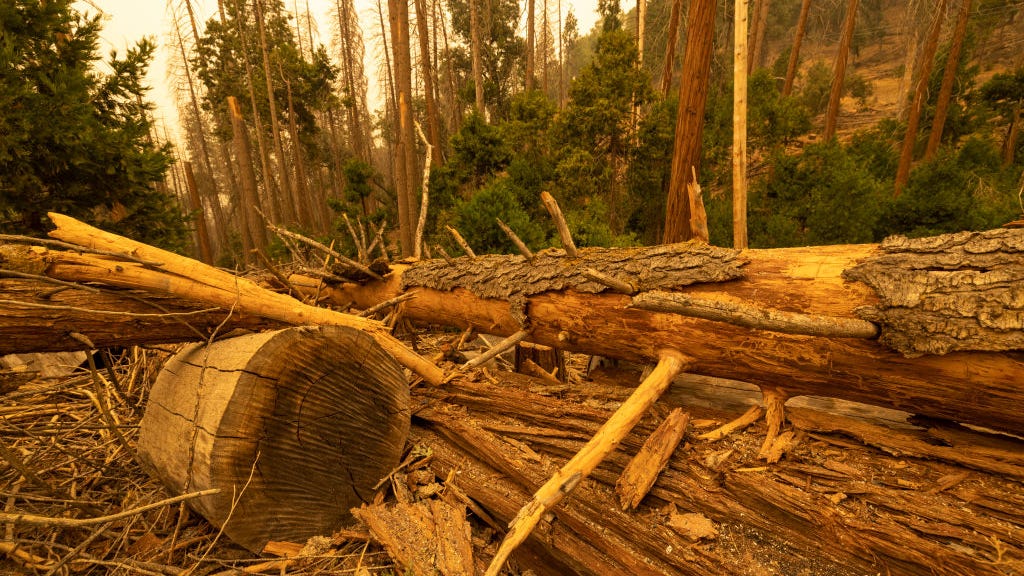 The future of California's iconic giant sequoias amid catastrophic wildfires