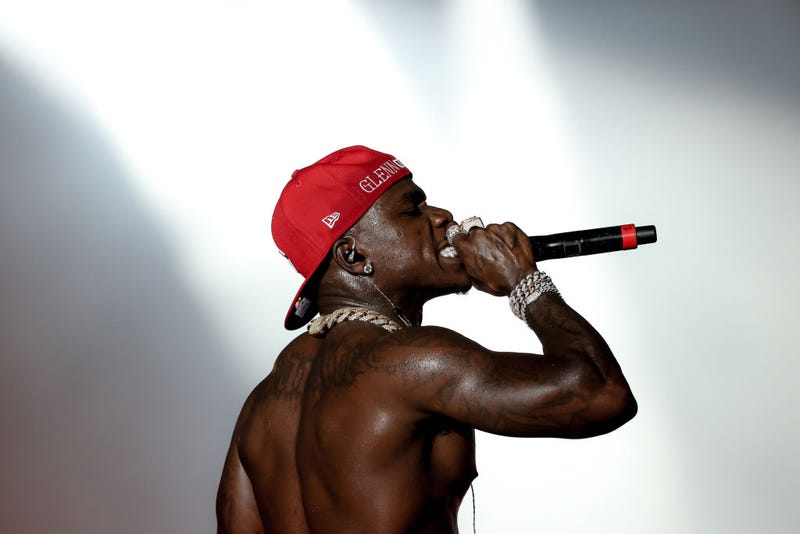 Last weekend, rapper DaBaby made headlines due to a homophobic rant he made on stage at Rolling Loud Miami. One week later, he has been removed from the Lollapalooza lineup hours before his set was supposed to take place.

"Lollapalooza was founded on diversity, inclusivity, respect, and love. With that in mind, DaBaby will no longer be performing at Grant Park tonight." The festival said in a statement Sunday morning. Young Thug will play at the set time previously scheduled for DaBaby. G Herbo is a new addition to the lineup. DaBaby 'apologizes' for 'insensitive' homophobic comments: 'I ain't trippin on y'all' 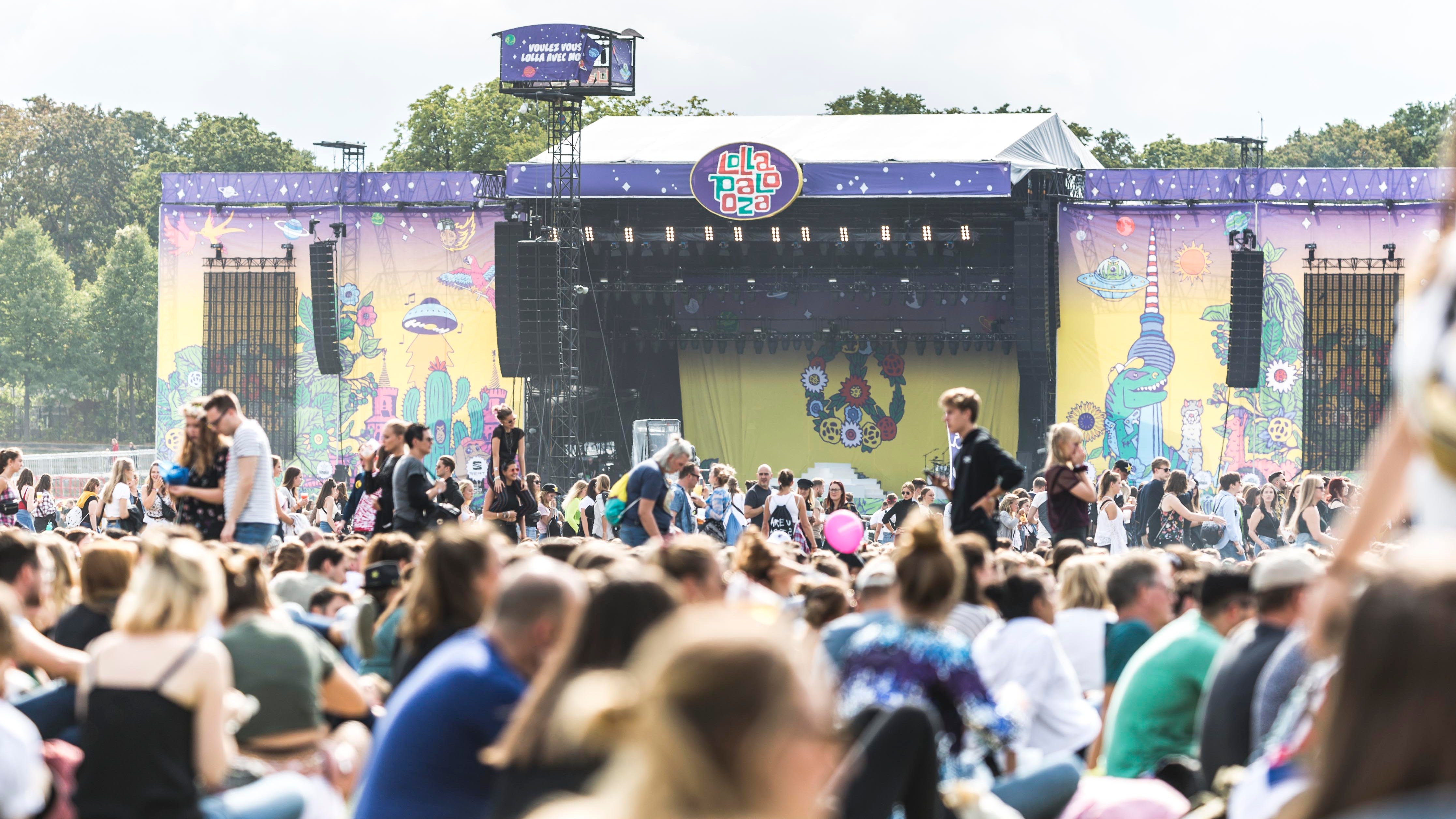 As Lollapalooza begins, some are scalping vaccine cards

Lollapalooza, the first major American music festival to be held since the start of the pandemic, comes to a close today.