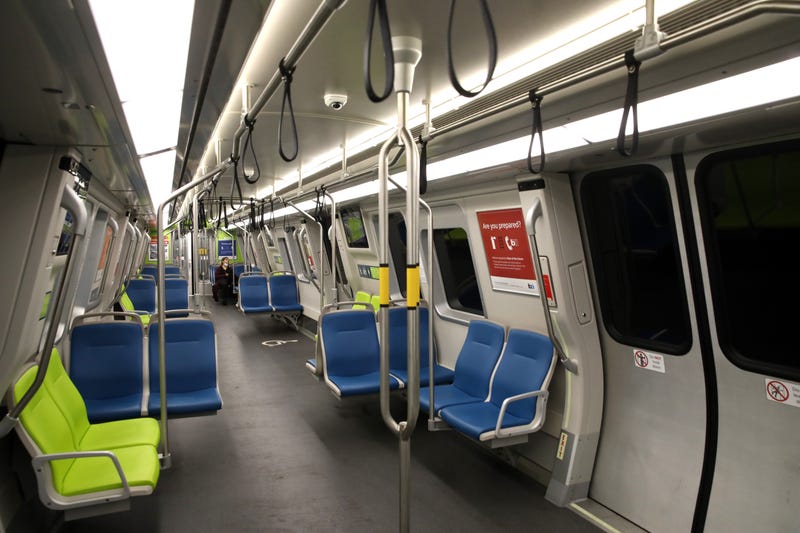 "The Faithful" can rest easy knowing BART's passing resemblance to one of the San Francisco 49ers' biggest rivals wasn't intentional.

The agency reminded its Twitter followers on Wednesday that the color scheme of its newest train cars is not the same as that of the Seattle Seahawks, directing some not-so-friendly banter to the Los Angeles Rams in the process.

We get this question once every few months, especially more when football season rolls around.

It was enough times for us to create a graphic to show the new BART train car seats are not the Seahawks colors.

Besides, if we really wanted loser colors, we'd go with the Rams. https://t.co/1G9FIrDvf2 pic.twitter.com/IsDexhu0fx

It was not the first time the question was asked, nor will it be the last, in all likelihood.

BART has fielded Twitter inquiries about the seats on its new trains looking like the 49ers' NFC West foes as far back as 2014. The agency's FAQ about its new fleet even includes the same graphic tweeted on Wednesday, as did a presentation to its Board of Directors in June 2014. BART said in the FAQ that 82% of more than 7,000 people surveyed about the new cars indicated they approved of the color scheme.

Such a concern would've been fresh on the minds of 49ers fans when that presentation was made, mere months removed from the Seahawks eliminating the Niners in the NFC Championship Game following Richard Sherman's last-second interception. Plus, the Raiders, who then called Oakland home, previously played in the same division as the Seahawks from 1977-2002.

The 49ers and Seahawks renew their rivalry at Levi's Stadium in Santa Clara on Oct. 3. Any Seattle fans who BART to the game – Milpitas connects the Berryessa/North San Jose line with VTA’s light rail, which goes right to the stadium – observe any shared colors, the agency will continue to insist they're mistaken. 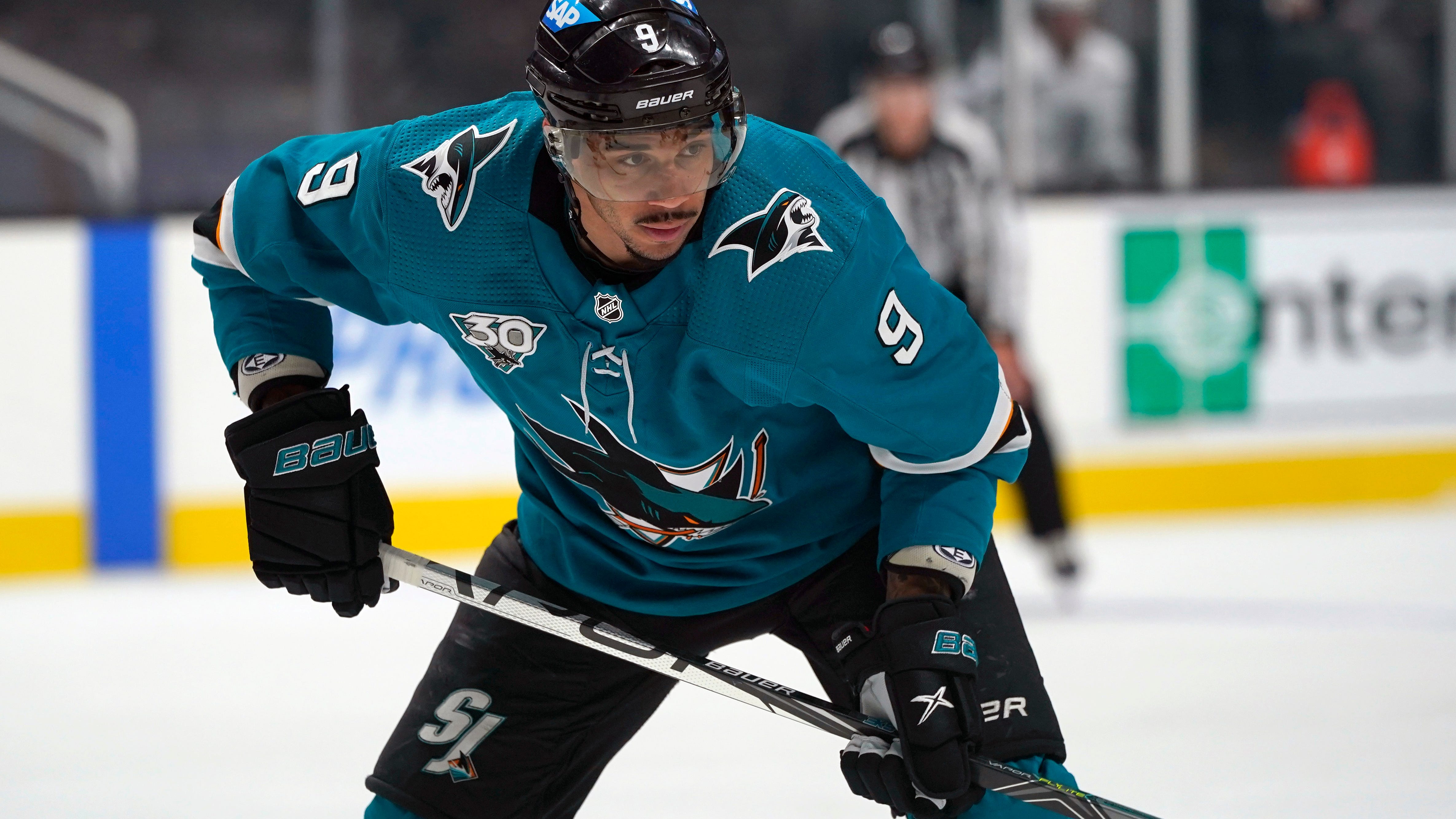