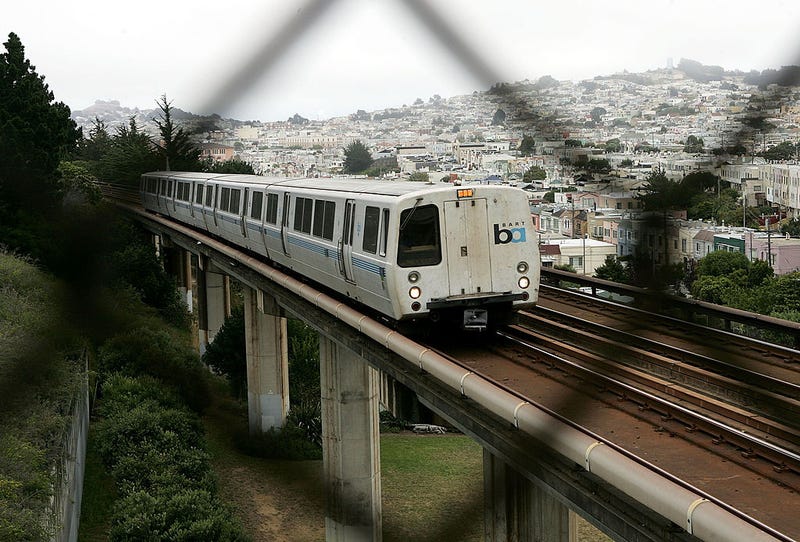 A woman was killed when she was dragged by a train in what appears to be a tragic accident at an East Bay BART station on Monday.

The incident happened at the Powell St. station at about 3:16 p.m.

The victim, an unidentified woman, was standing on a BART platform with her dog's leash tethered to her wrist, officials said in a statement.

As she went to board a train bound for Dublin/Pleasanton, she stepped back onto the platform at the last second and "appeared to be waving at someone." The dog, however, stayed inside the train as the doors closed in front of the victim.

The train left with the dog inside, dragging the victim onto the tracks and killing her. The dog wasn’t hurt. There's "no indication" the dog was a service animal, officials added.

"This is a tragic loss of life, and we are following all safety protocols," a BART spokesperson said.

BART police and the National Transportation Safety Board are investigating. 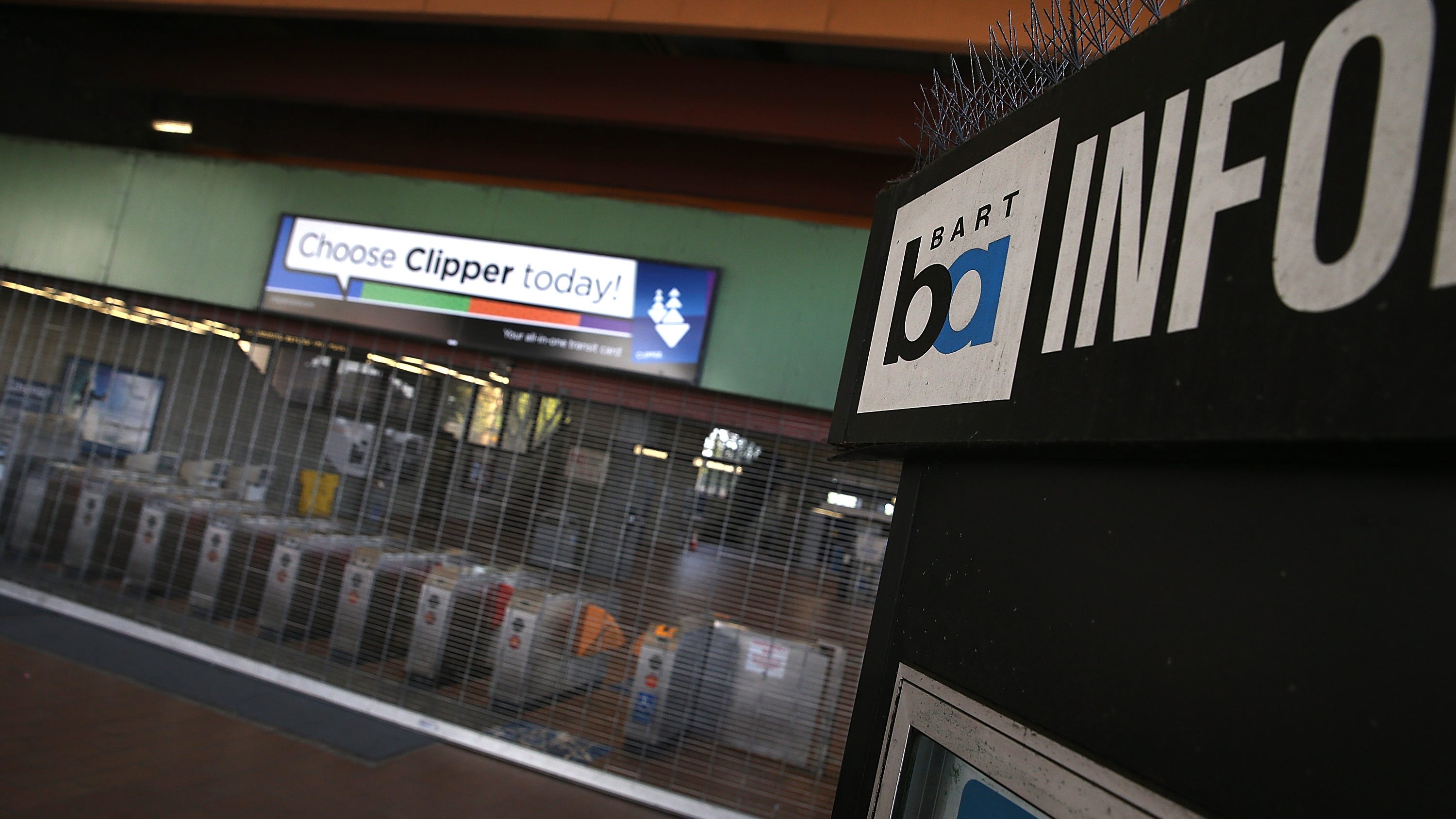