Bay Area employers are more likely to ask workers to get vaccinated against COVID-19 than employers in other parts of the U.S., according to a new survey.

Despite privacy concerns, the law could side with employers.

Looking at a U.S. Census small business survey done in mid-April, only 3% of businesses nationwide were requiring workers to show proof of vaccination, but in the Bay Area that more than doubled to 7.5%.

Most big companies are encouraging rather than mandating shots, although the University of California and California State University systems are requiring vaccinations for students and staff to return to campus.

Carmel Shachar is the executive director of the Petrie-Flom Center for Health Law Policy, Biotechnology, and Bioethics at Harvard Law School.

"The way that we structure the employee/employer relationship in this country, employers have a lot of leeway to ask their employees to get vaccinated," she told KCBS Radio. "They usually don’t because it’s not worth their while. Most employers who are employing their employees at-will would be able to say ‘I want you to get this vaccine,’ even if it’s under emergency use authorization, with the exception of if somebody needed a medical accommodation or needed a religious belief accommodation."

The Bay Area's 7.5% of employers requiring vaccinations ranked second, just behind the greater New York City area and ahead of Los Angeles.

The Bay Area also ranked high in asking workers for a negative COVID-19 test, with 12% of employers making the request.

This doesn't mean that the Bay Area has a greater community responsibility to public health than other parts of the country, but one California expert suggests the state’s history with the HIV/AIDS pandemic may have something to do with its awareness. 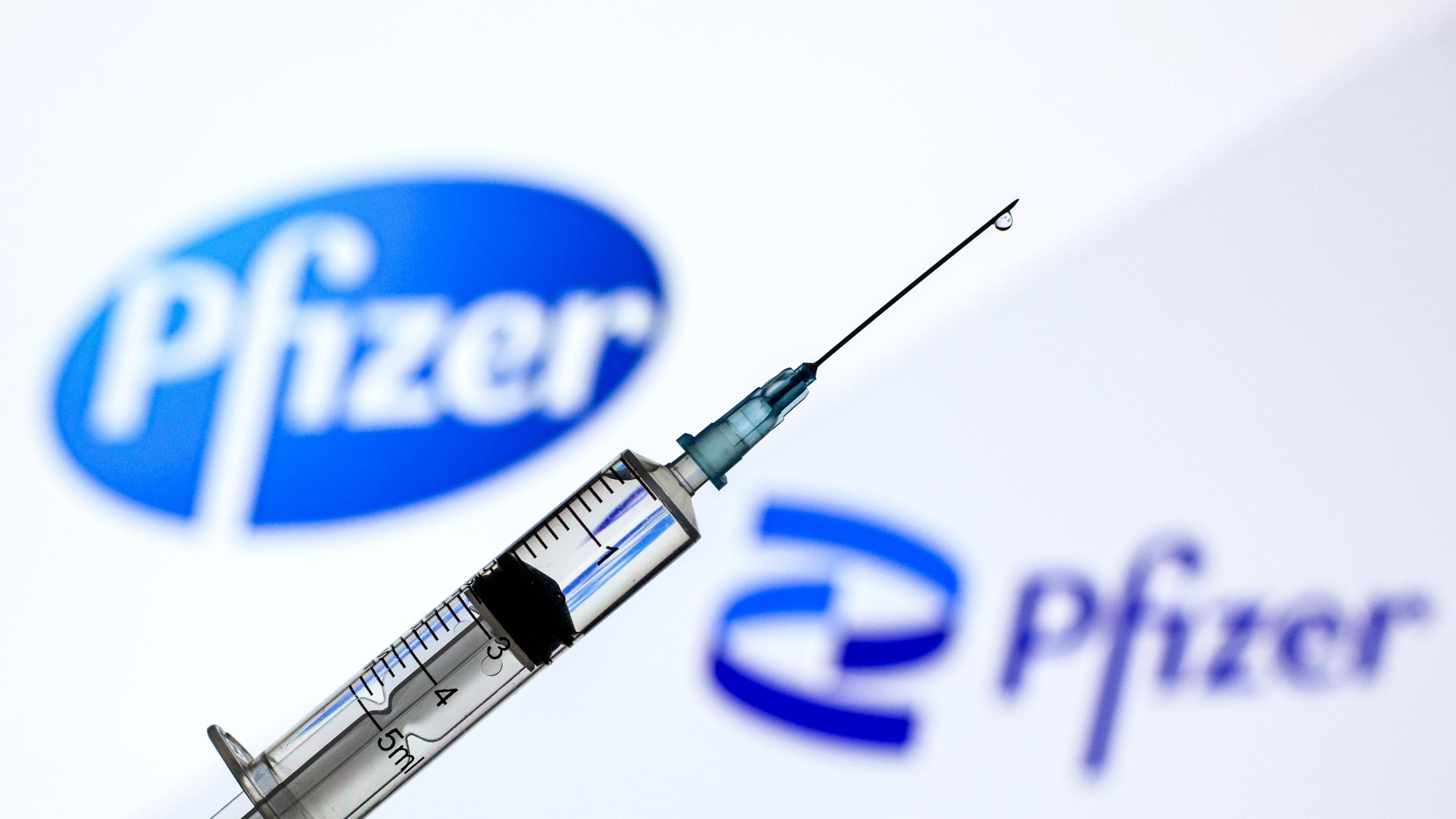