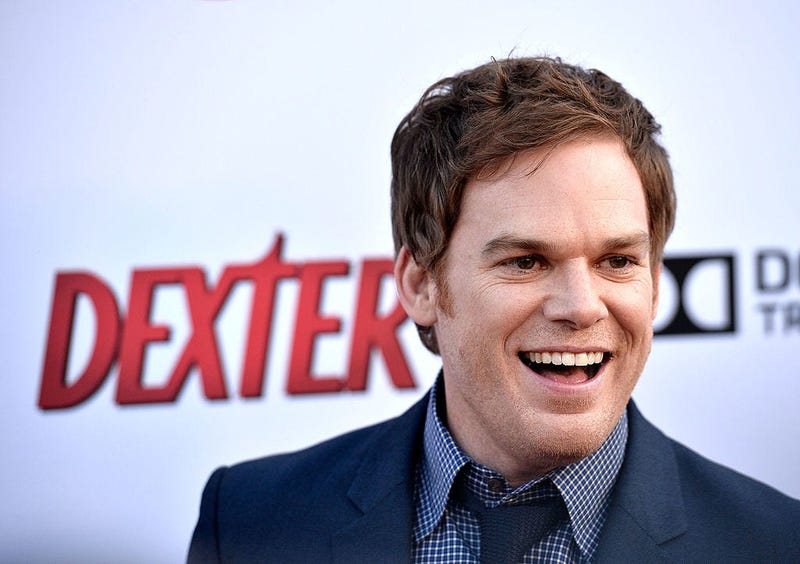 Showtime has announced that their rebooting the series for a 10-episode limited run tentatively expected in fall 2021, per Deadline.

Michael C. Hall, who previously starred as the titular character, is set to reprise his role.

Showrunner Clyde Phillips returns as well for this new creative and "worthy" take on the series that ended after eighth season's.

The original followed Dexter Morgan, a blood-spatter expert for the Miami Police by day and serial killer by night.

A plot has not been revealed.