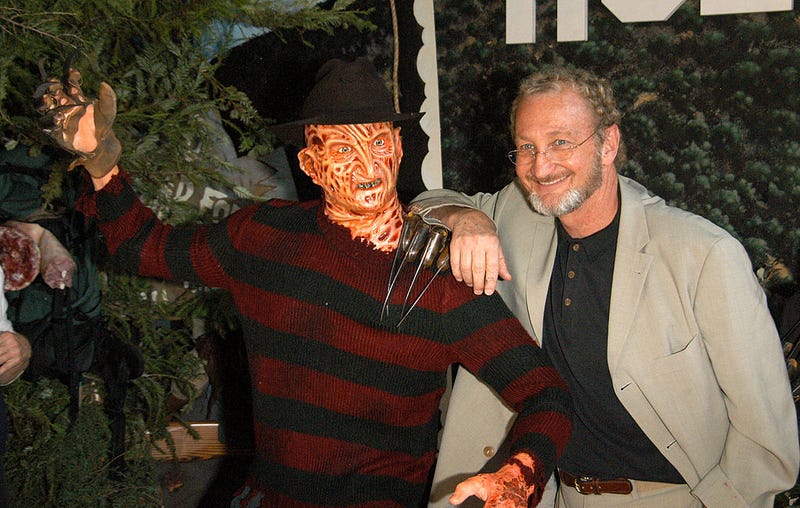 Netflix hit 'Stranger Things' got back to shooting its fourth season earlier this fall and now they've dropped some big news on who's joining the cast for the upcoming season.

Robert Englund aka Victor Creel is a disturbed and intimidating man who is imprisoned in a psychiatric hospital for a gruesome murder in the 1950s. pic.twitter.com/QsuaGTVqDf

Among the additions is Robert Englund, who spent years playing the terrifying Freddy Krueger in the 'A Nightmare On Elm Street' films. In 'Stranger Things' Englund will play Victor Creel, a disturbed man who was responsible for a gruesome murder in the 1950s. 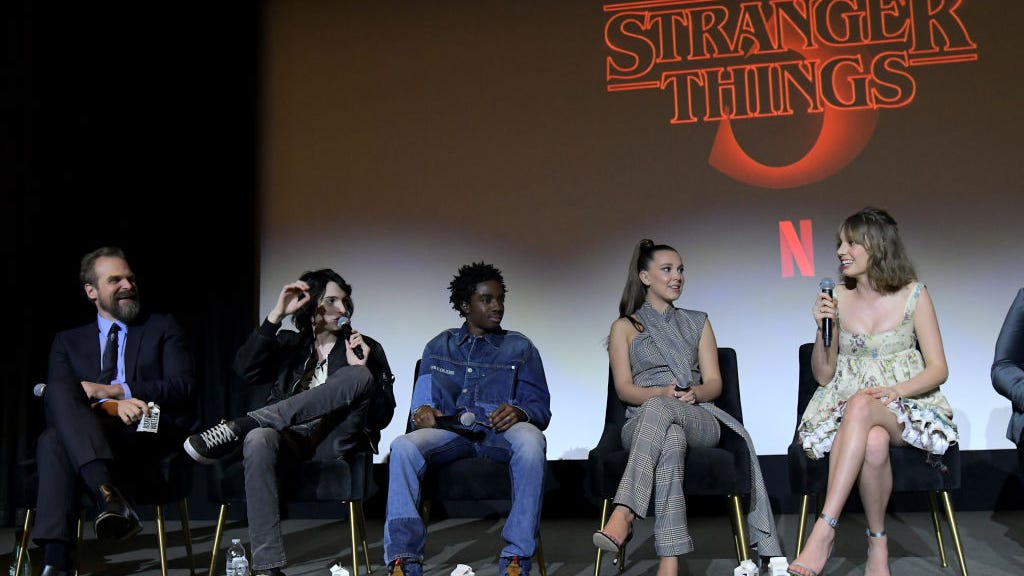 No release date has been revealed for the upcoming season yet, but it seems likely to hit Netflix in 2021.