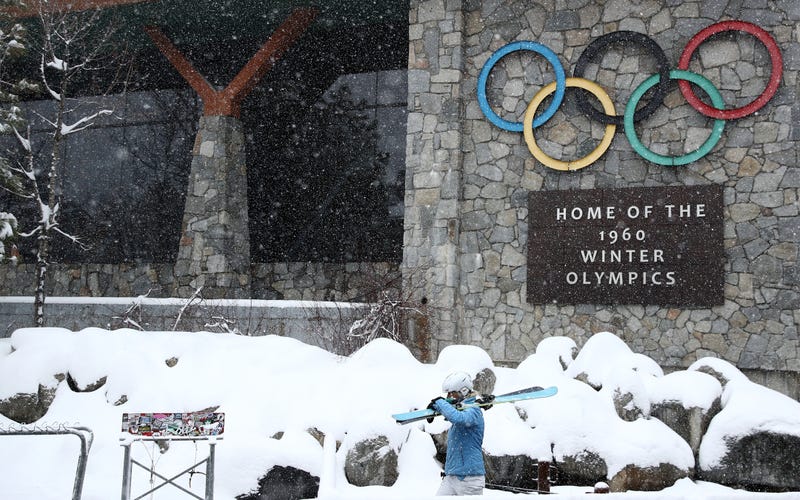 One of California's most famous ski resorts has a new name, announcing Monday it has replaced its previous "derogatory and offensive" moniker. Photo credit Ezra Shaw/Getty Images
By Marcus White, KCBS Radio

One of California's most famous ski resorts has a new name, announcing Monday it has replaced its previous "derogatory and offensive" moniker.

Palisades Tahoe is the new name of what was Squaw Valley Alpine Meadows, which opened in 1949 and hosted the 1960 Winter Olympics, following the resort's recognition last year that its original name included a racist and sexist slur during last summer's national reckoning with problematic historical namesakes in the aftermath of George Floyd's murder by a Minneapolis police officer.

For more than a year, our community has been waiting, wondering and guessing what the new name for our mountains would be. Today marks the first day of the next chapter of our resort’s storied history. From our founding in 1949 and hosting the 1960 Winter Olympics, to the freeskiing pioneers and Olympians that put us on the map, the last seven decades have cemented our mountains’ place in the halls of ski history. While the name may be new, the legend and legacy of these valleys continue on, now as Palisades Tahoe. https://www.palisadestahoe.com/new-name

"Squaw" is a derogatory term used to refer to Indigineous women in North America. The Washoe Tribe of Nevada and California, whose ancestral homeland includes the Olympic Valley in Lake Tahoe, has asked the resort to change its name since the 1990s.

"We are very pleased with this decision; today is a day that many have worked towards for decades," Washoe Tribal Chairman Serrell Smokey said in a statement. "The Washoe Tribal Council recognizes the significance of the name change and on behalf of the Washoe people expresses its great appreciation for this positive step forward."

No words in Washo, the Washoe people's historic language, sound like the slur. The resort's own research indicated the earliest uses of the word were as a misogynistic, racist description of Native American women, and the notion the valley was named as an honorific didn't hold up to historical scrutiny.

Research from a resort guest found an 1859 article from the Iowa Hill Weekly Patriot, a paper in the resort's home Placer County. That article, the earliest available explanation of the valley's name, found that it referred to the murder of a Washoe woman killed because she was Native American.

Other states have also removed the name from iconography since at least 1995.

"The word itself is a constant reminder of the unjust treatment of the native people, of the Washoe people," Darrel Cruz of the Washoe Tribe Historic Preservation Office said of the slur in a statement provided by the resort.

"It's a constant reminder of those time periods when it was not good for us. It’s a term that was inflicted upon us by somebody else and we don't agree with it."

The resort said in a release Monday the new name resulted from surveys, focus groups and consultation with local stakeholders like the Washoe Tribe, nearby residents, resort employees and "athletes who grew up on these slopes." Palisades Tahoe started a "Washoe Cultural Tour" series in which Cruz teaches guests about Washoe history and culture, and the resort will also install a Washoe exhibit at one of its lodges. 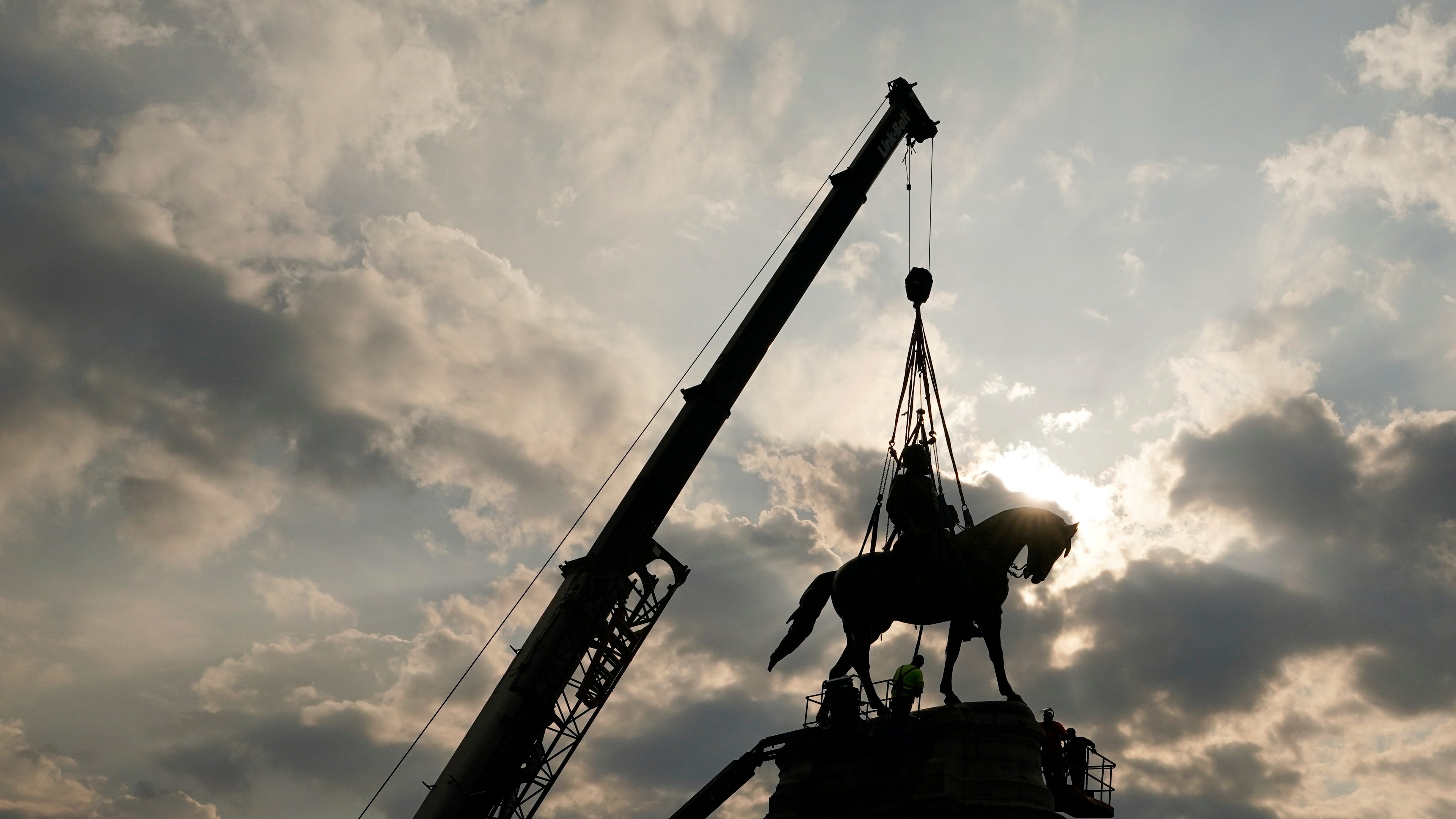