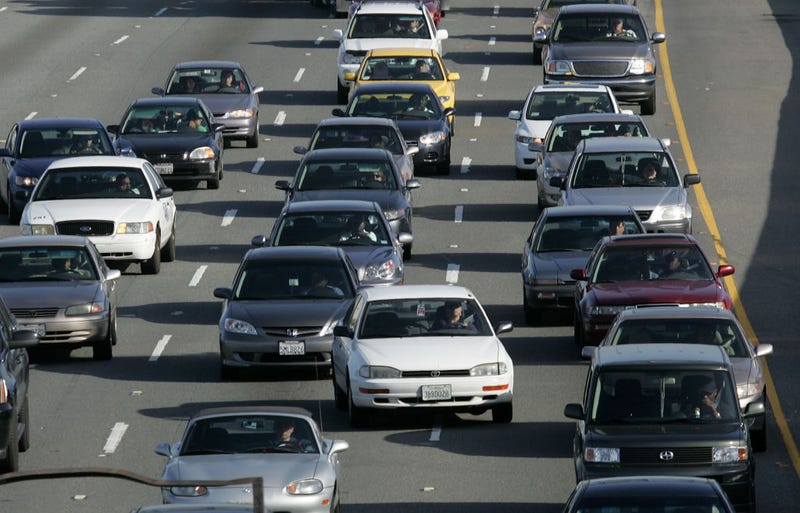 San Francisco residents and workers victim to the city’s rush hour commute are in for a headache in two weeks when one of San Francisco’s busiest intersections shuts down.

Major upgrades are underway on Van Ness Ave. with the city receiving it’s first Bus Rapid Transit system, but until the SFMTA project is completed Van Ness will be anything but rapid.

"I’ve been up and down Van Ness my whole life and I’ve never seen it without work being done," a San Francisco resident told KCBS Radio.

Completion of the project is expected next year, but from Wednesday, Aug. 4 at 6 a.m. to the same time Monday, Aug. 9 the very busy intersection will be closed.

KCBS Radio will be covering the closure of Van Ness Ave. with live tweets and on-air updates.