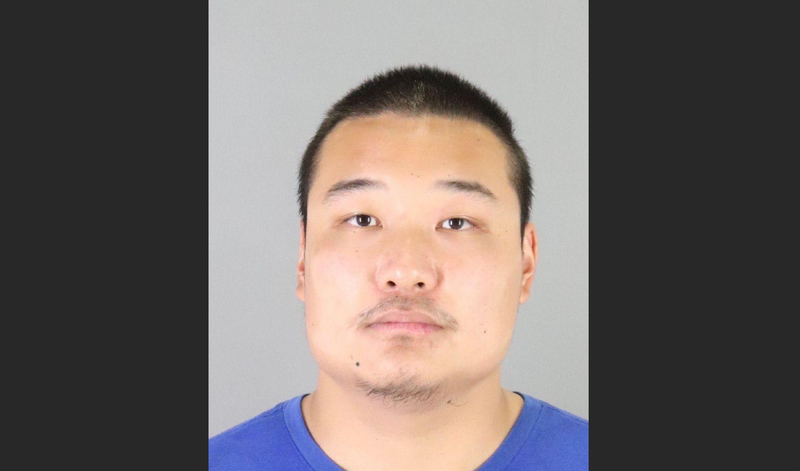 Police have arrested a man for attempted murder after he allegedly hit a woman with his vehicle and repeatedly ran her over in front of a Millbrae Starbucks early Monday morning, according to the San Mateo County Sheriff's Office.

The woman reportedly had previously harassed the suspect at a nearby job.

An officer doing a business check located an unresponsive female person lying face down at approximately 12:21 a.m. on Monday in the coffee shop’s parking lot at 513 Broadway.

The victim had suffered major injuries and was immediately transported to a San Francisco hospital where she underwent surgery. The woman remained in "grave/critical" condition as of Tuesday.

Millbrae patrol officers and the county sheriff's office conducted a joint investigation into the incident. Surveillance footage showed a gray BMW SUV striking the woman at a high rate of speed before running her over "several" more times.

An investigator located the suspect’s damaged vehicle in front of a residence on Henry Pl. Authorities were able to contact and interview the resident, 23-year-old Garrett Young, and determined he was both responsible for purposefully striking the victim and his actions were premeditated.

Young was arrested for attempted murder and booked into the Maguire Correctional Facility.

Lt. Eammon Allen told the San Jose Mercury News that Young worked at a Safeway across the street from where the incident occurred, and the victim had "harassed him previously while he was working there." The paper also reported that the woman was unhoused.

Anyone with further information about the case is asked to call Detective J. Piper at 650-363-4062 or email him at jpiper@smcgov.org. 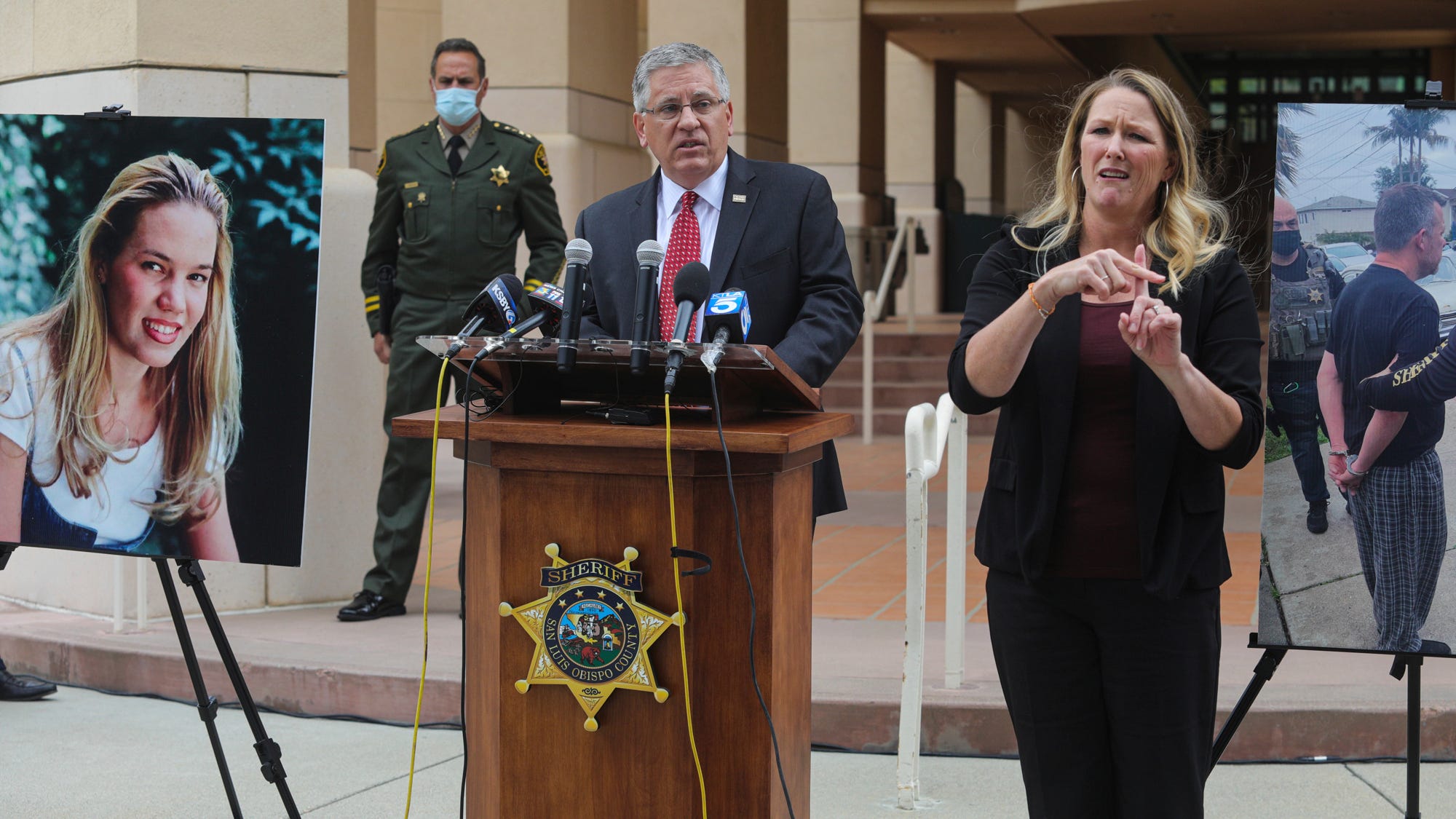