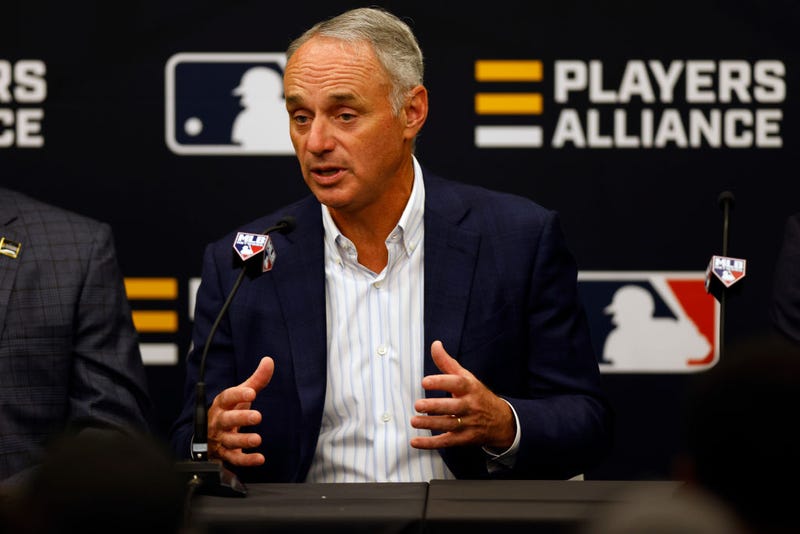 Major League Baseball Commissioner Rob Manfred on Tuesday said the Oakland Athletics' ballpark saga has become a "critical situation" and casted doubt on the long-term prospects of constructing a new stadium in the city.

During an interview at the Sports Business Journal World Congress of Sports in New York, Manfred was asked about the precarious stadium situations for the A's and the Tampa Bay Rays, the two teams with the poorest attendance across Major League Baseball and whose facilities are largely considered the worst in the sport.

"Both Oakland and Tampa need new facilities, that's kind of beyond debate at this point…Oakland is in a critical situation," Manfred said. "We need to find a way to get a ballpark built…particularly in the case of Oakland. We've had to open up the opportunity to explore other locations just because it's dragged on so long."

"In some ways, we're not sure we see a path to success in terms of getting something built in Oakland," he continued.

"We're not sure we see a path to success in terms of getting something built in Oakland." @MLB Commissioner Rob Manfred weighs in on the @Athletics relocation discussion #SBJWCOS pic.twitter.com/714jhU5vc2

The A's ballpark situation escalated in May when ESPN reported that the team received permission from the league to begin exploring the possibility of relocation.

Speculation continued throughout the summer, with team President Dave Kaval and other officials visiting potential new sites in Las Vegas.

In July, the Oakland City Council approved an amended term sheet for a $12 billion Howard Terminal ballpark project, however the A's maintained they will not accept the proposal as written. Manfred criticized the city's decision to approve the plan, saying he was "disappointed the City Council chose to vote on a proposal to which the A's had not agreed," according to the San Jose Mercury News.

Manfred on Tuesday confirmed that relocation is a possibility for the club.

"We've been talking with Las Vegas, it's gotten a lot of publicity, but there are options in terms of relocation," he said.

Reached for comment late Tuesday, Oakland Mayor Libby Schaaf said Manfred's comments are more of the same. "I share his frustration that we would like to see this project absolutely all approved and breaking ground," the mayor said. "This is not anything new from him. It really is a sentiment he has been expressing all along, while his first choice remains Oakland."

KCBS Radio has reached out to the A's for comment on Manfred's remarks and has not yet heard back. 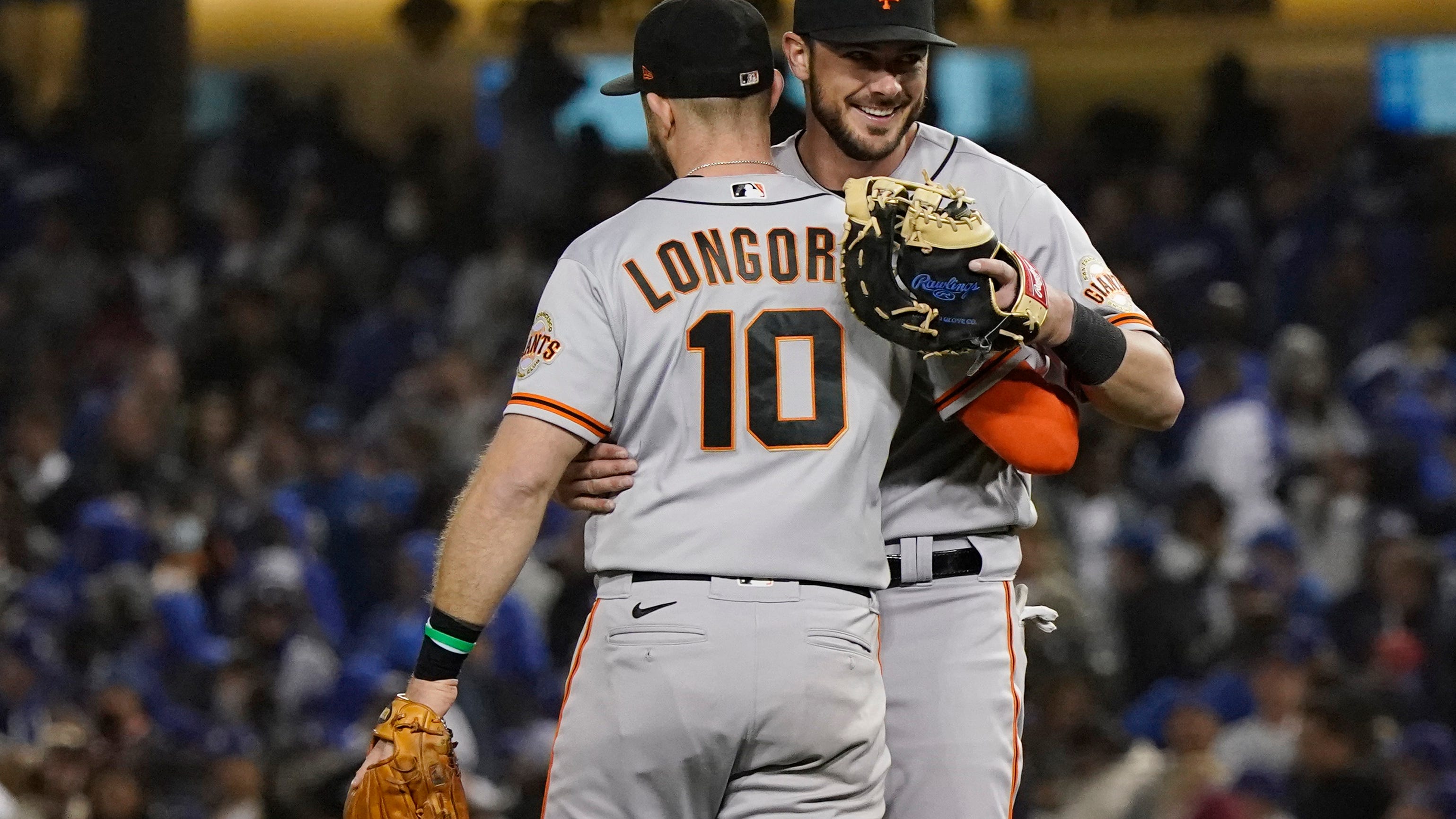