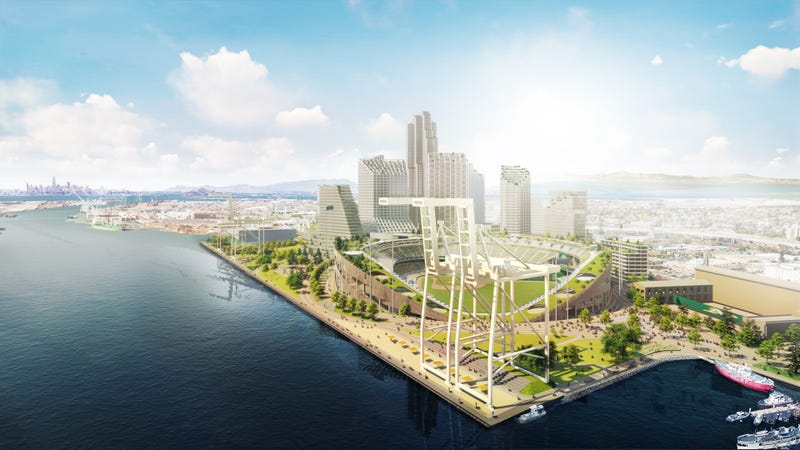 A mammoth Environmental Impact Report released by the City of Oakland on Friday details the proposed, privately-financed waterfront stadium project at Howard Terminal on the estuary.

While it may offer a clearer picture of what the Oakland A’s want to build in Jack London Square, it may also fan the flames over the controversial project.

It is a huge document to plow through.

It looks at everything from the lighting and shadows of a waterfront stadium to noise and vibration, the transportation and how you get tens of thousands of fans in and out of an area that already serves as a major working port.

"This report does a very deep analysis to make sure the project will not impact port operations," Oakland Mayor Libby Schaaf told KCBS Radio. "You’ll see some required traffic improvements to ensure that the port traffic, those trucks that are carrying the important cargo, do not in any way get mixed in with ballpark traffic. That is absolutely important and this report shows that it can be done." 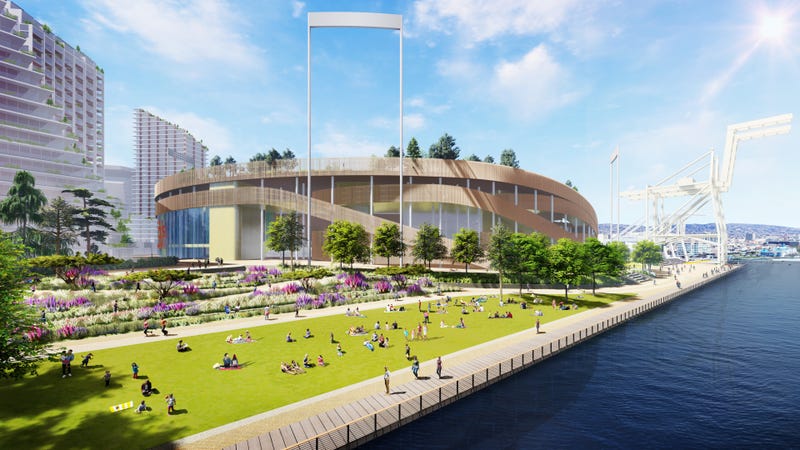 The A's want a transit-first approach to include investment in bike safety and infrastructure as well as new walkways and bridges. The idea is to "pedestrianize" the surrounding streets only allowing emergency or delivery vehicles.

"Our coalition of labor, community, and business groups who are significantly impacted by the Oakland A’s proposed project at Howard Terminal will be doing a thorough analysis of this draft report," Pacific Merchant Shipping Association Vice President and General Counsel Mike Jacob said in a statement. "We know that Oakland's working waterfront is no place for a stadium, office, and luxury condominium complex, and this environmental review must ultimately shine a bright light on the many significant adverse impacts of building the proposed stadium complex at this location."

The City of Oakland will hold a virtual workshop to go through the fine points of the report next Saturday. A public comment period will be open through April 12. 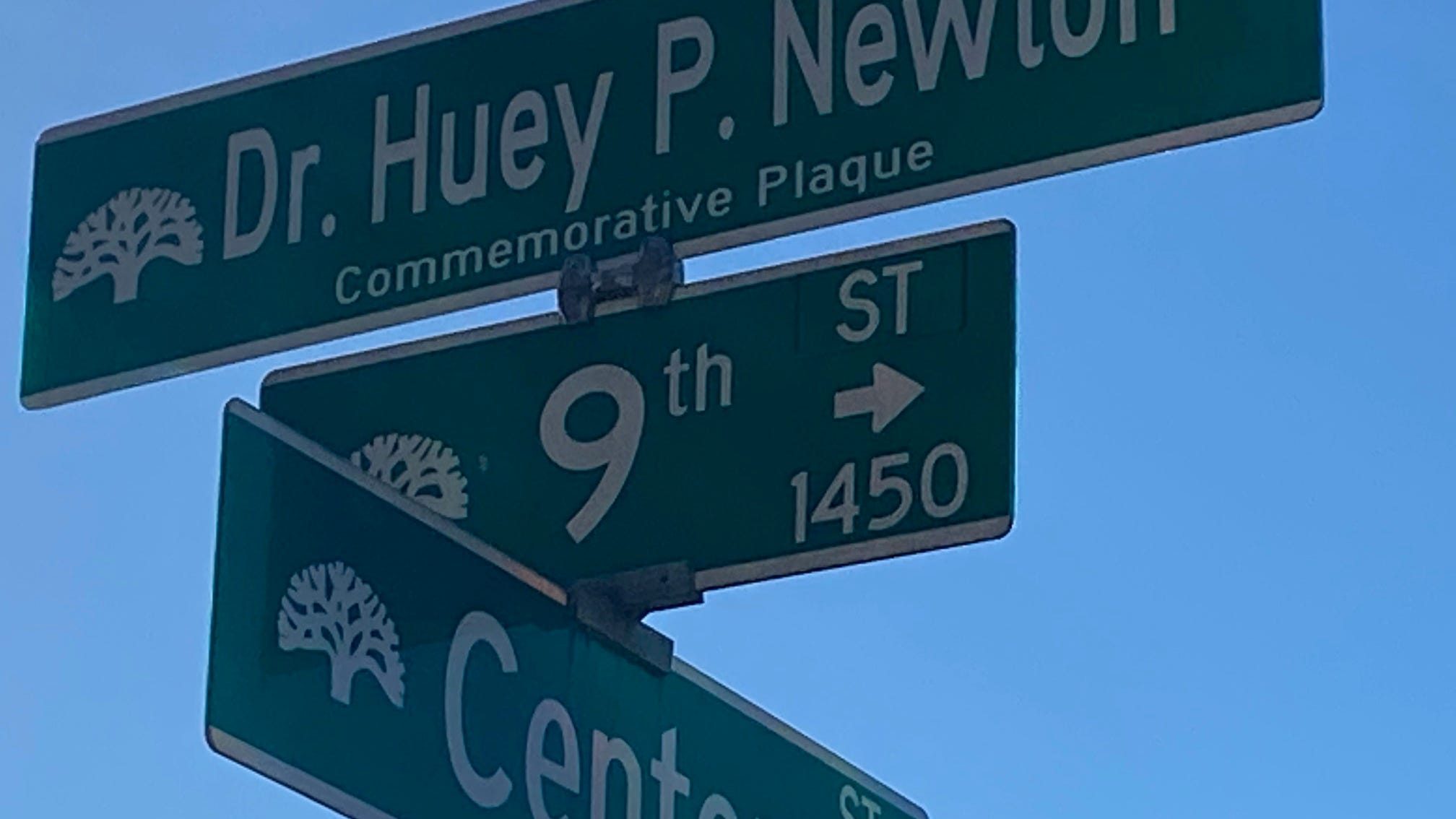