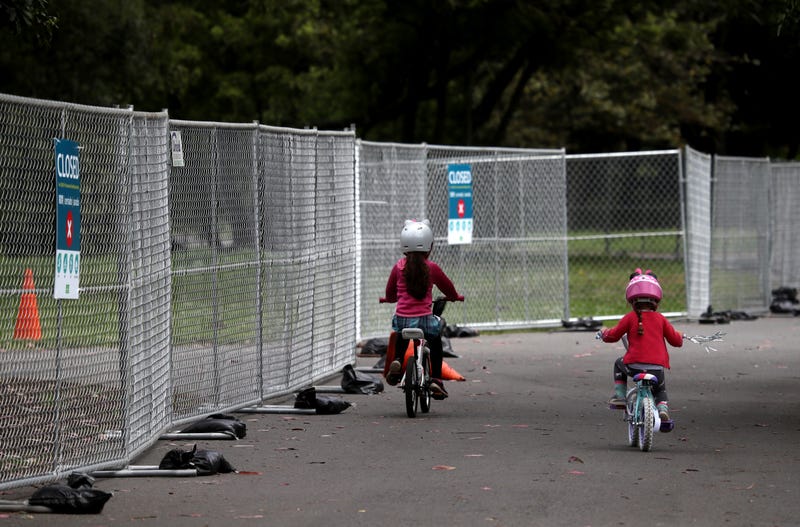 San Francisco’s Board of Supervisors is throwing its weight behind the idea of a car-free thoroughfare through Golden Gate Park. Photo credit Justin Sullivan/ Getty Images
By Melissa Culross, KCBS Radio

San Francisco's Board of Supervisors is throwing its weight behind the idea of a car-free thoroughfare through Golden Gate Park.

By unanimous vote, the board on Tuesday approved a resolution asking the city's Recreation and Park Department and Municipal Transportation Agency to make permanent a COVID-19 pandemic-era car ban that includes portions of John F. Kennedy Drive and other roads.

"There is still a process that is going to have to be coordinated by Recreation and Park and SFMTA with community outreach."

Board President Shamann Walton said the park is a gem and preserving access to is it is a must.

"We need to make sure it’s accessible for pedestrians, cyclists, people of color, people with disabilities, for children, for adults (and) all residents in San Francisco," Walton told KCBS Radio.

The resolution represented a compromise between walking and cycling advocates who have been pushing for a car-free JFK Drive in the park for years. But people living in some of the city’s lower-income neighborhoods have to drive just to get there and need somewhere to park.

The resolution purposed allowing cars to drive across JFK into the music concourse, so low-income residents can park free in the garage there. And that will take some careful management. 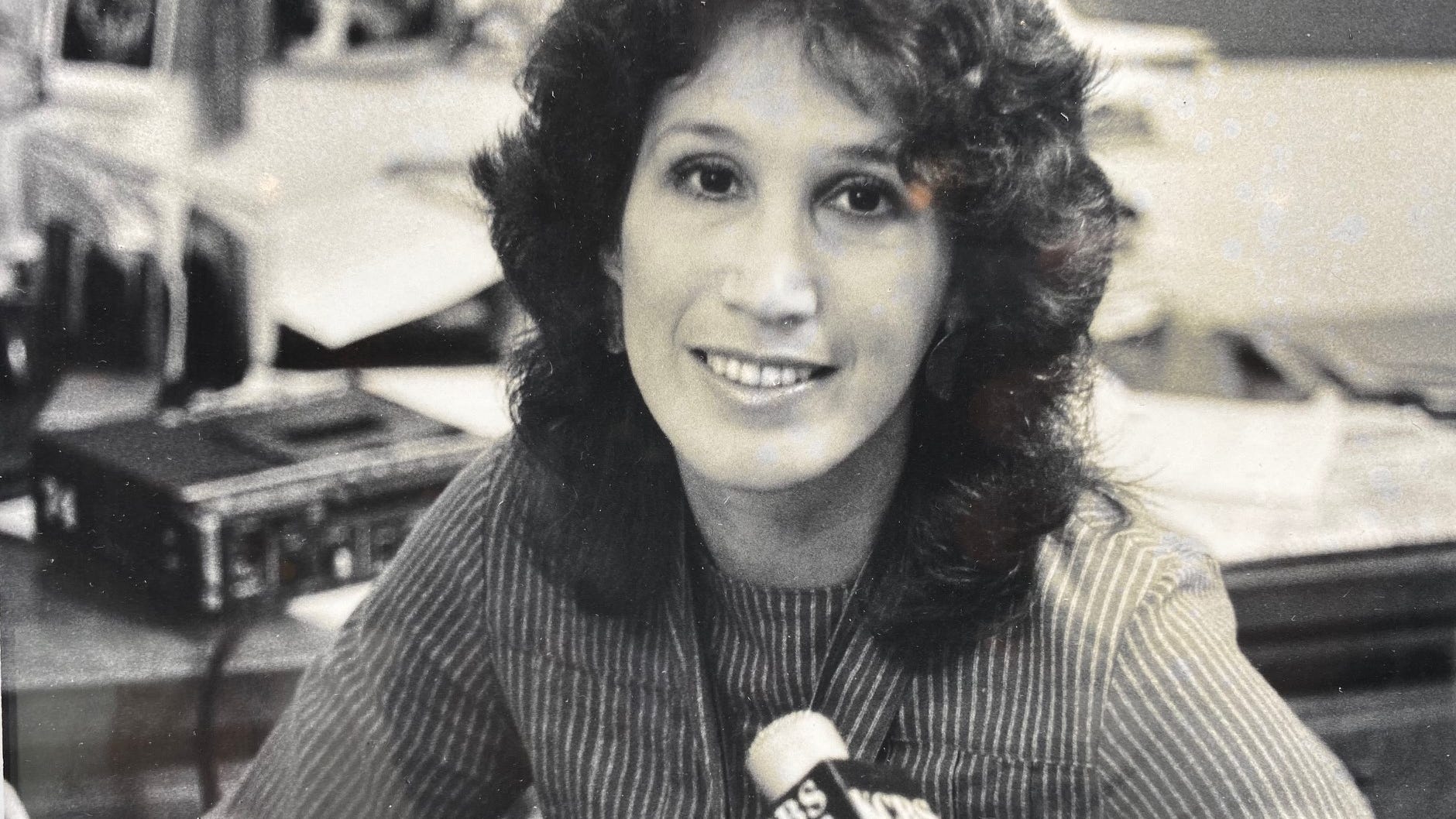