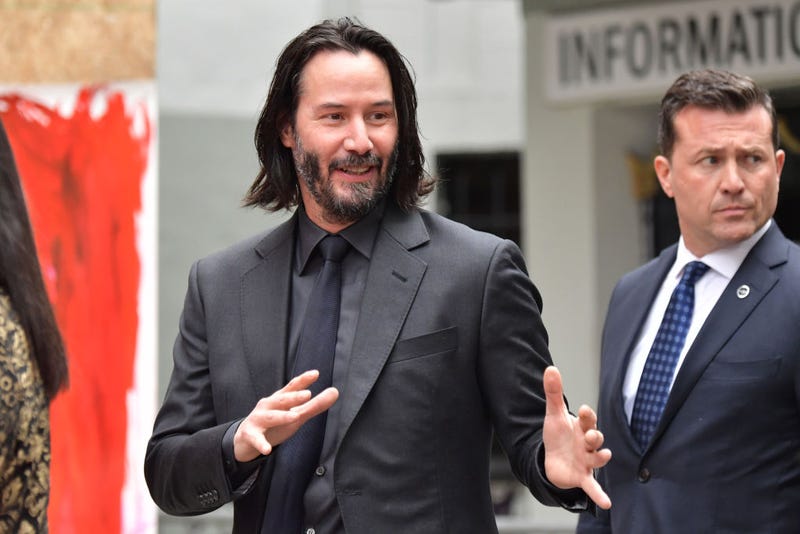 The U.S. premiere of "The Matrix Resurrections" will occur in San Francisco, four days before the film is released worldwide, according to a report from Variety.

No other details were available, including where the red carpet premiere will take place within the city.

The fourth installment of the sci-fi franchise, and first since 2003, is set to be released in theaters and HBO Max on December 22.

The movie’s star Keanu Reeves was spotted in the Bay Area filming scenes for the highly anticipated sequel last year.

Other parts of the movie were shot in Berlin, Germany.

Reeves returns to reprise his role as the main character “Neo”, along with Carrie-Anne Moss as “Trinity.” Priyanka Chopra Jonas, Christina Ricci and Jada Pinkett Smith will also co-star in the film.

Reeves’ character reportedly will live in a near-future version of the city. 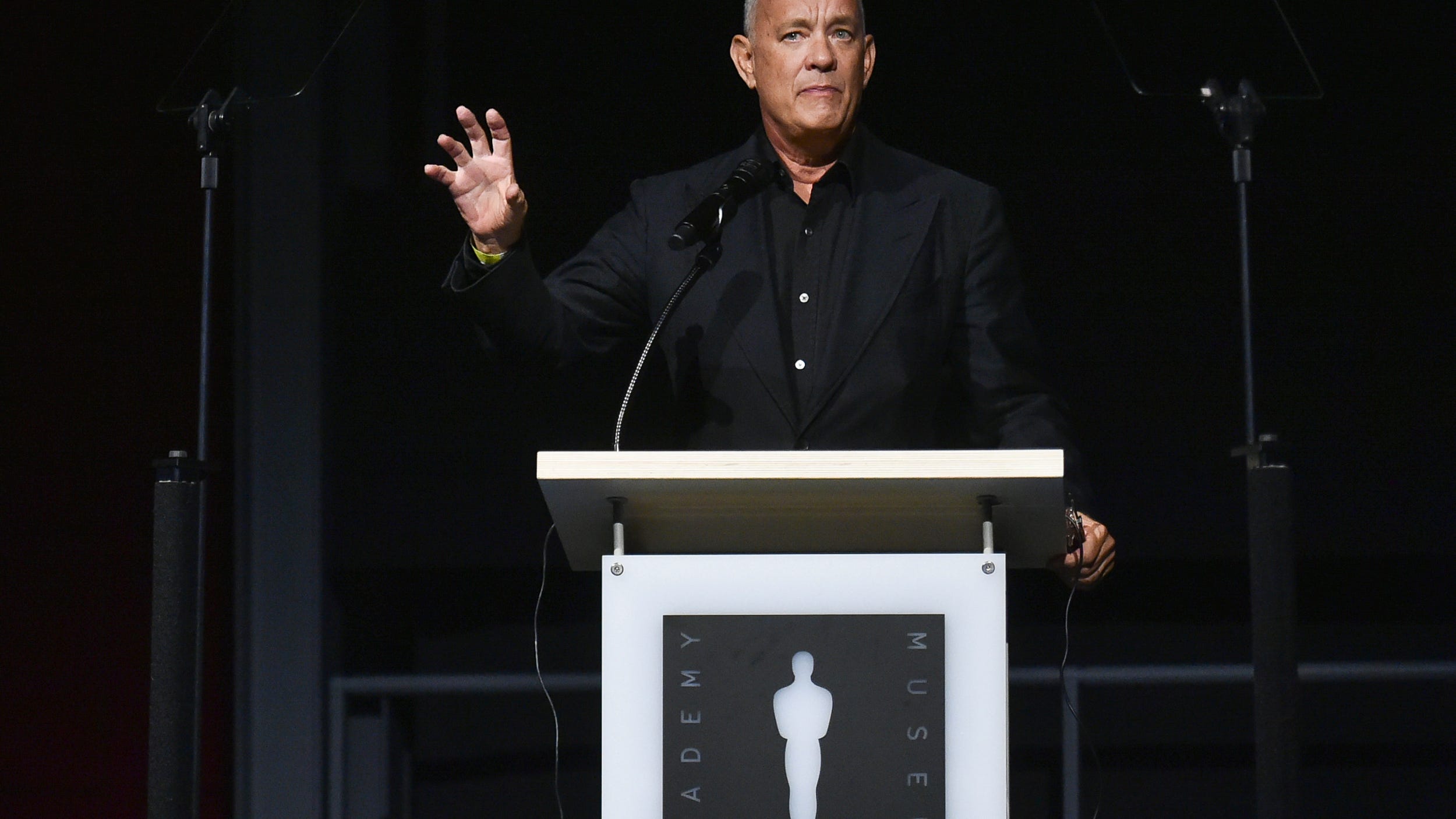