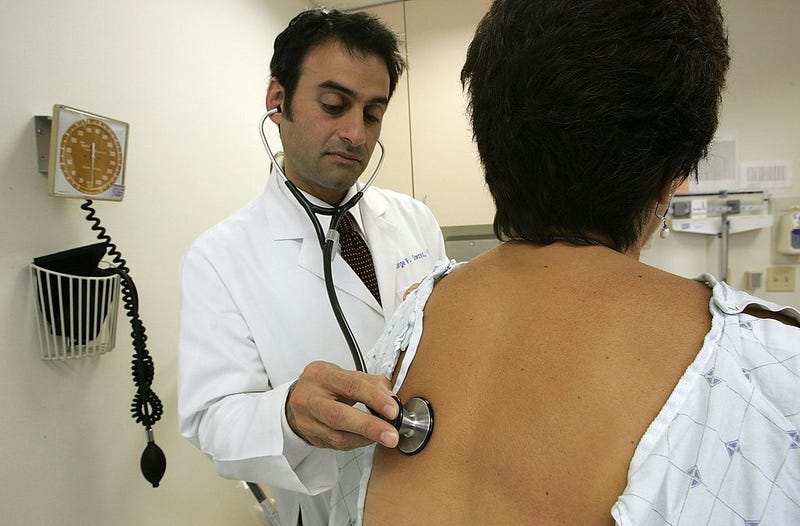 A San Jose woman has pleaded guilty to federal wire fraud for soliciting donations from individuals to help her pay for cancer treatments she did not need.

Amanda Christine Riley, 36, purposefully told people she had Hodgkin's lymphoma and was in need of funds to pay for the surgeries that would cure the fraudulent illness, deceiving generous individuals online into sending her money.

To bait the unsuspecting supporters, Riley posted "updates" on Facebook, Instagram and Twitter as well as a personal blog, encouraging people to follow her fake journey with cancer. She shared photos of her medication, hospital visits and opened up about her difficulties with chemotherapy to seal the deal. She even consistently shaved her head to make it seem as if she was receiving cancer treatment. 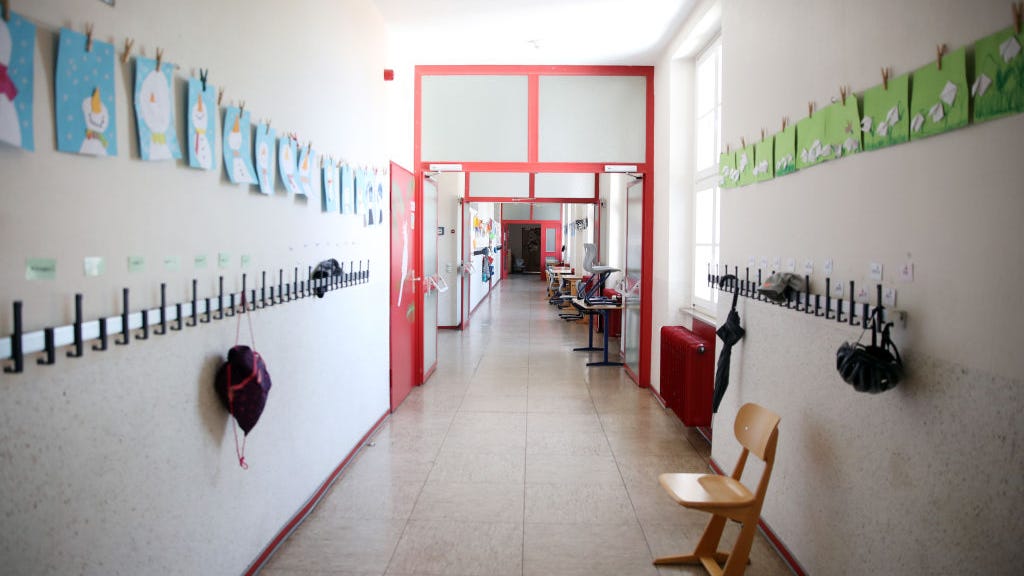