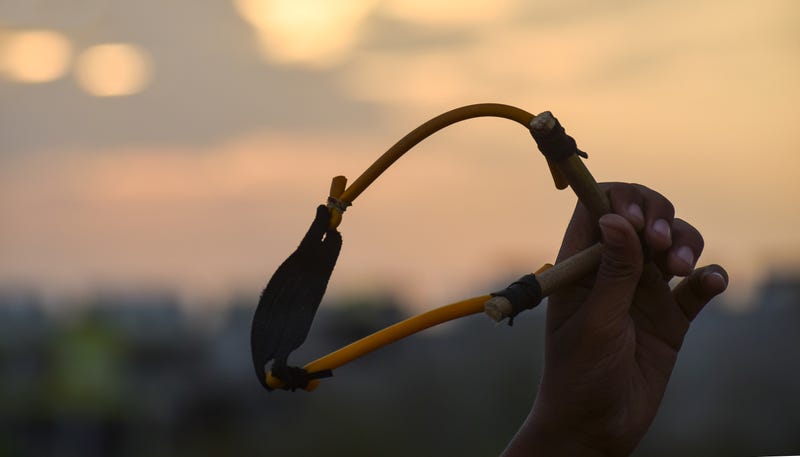 A proverbial Goliath is looking for its David, offering a $20,000 reward to boot.

The Santa Clara County District Attorney's Office, located in the Bay Area's most populous county, asked for the public’s help Thursday to find a person – or people – suspected of using a slingshot to fire metal bearings into windows located along the Guadalupe Freeway.

In a "community-driven partnership" with Silicon Valley Crime Stoppers, officials said in a release Thursday they would offer up to $20,000 for information that leads to the arrest and conviction of a suspect.

"This is not just property damage. People live and work behind those windows," District Attorney Jeff Rosen said in a statement Thursday, calling the estimated $500,000 worth of damage to commercial and residential windows a "destructive and dangerous spree."

Officials said windows along State Route 87 have been targeted at least 20 times this year. The District Attorney’s crime lab, located at 250 West Hedding St., has been hit eight times.

SAP Center, home of the NHL’s San Jose Sharks, and the San Jose Museum of Art were also hit, according to the District Attorney’s office. A woman was driving her car when her windows were "blown out," officials said.

The District Attorney's Office didn’t provide a description of the vehicle, nor are officials sure if there are multiple suspects. They asked anyone with information to submit an anonymous tip to Silicon Valley Crime Stoppers' website, P3TIPS mobile app or its tip line at 408-947-7767. 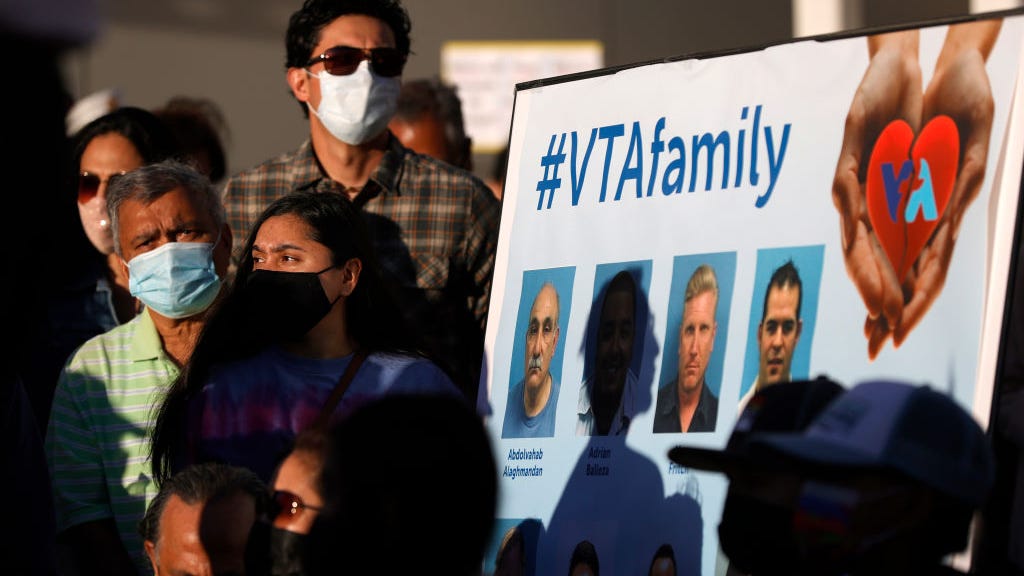