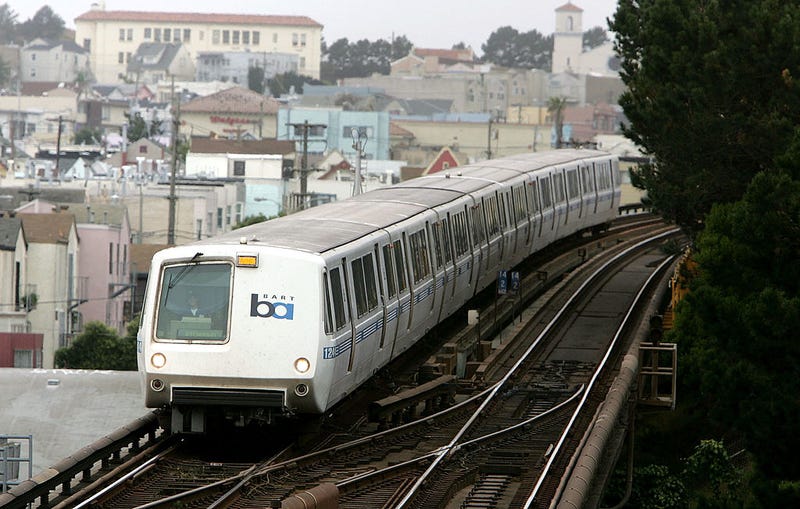 Climate change has affected almost everyone’s way of life this year, from the scorching temperatures in the Pacific Northwest to the torrential downpour from storms on the East Coast.

And the Bay Area’s transit agencies are not immune to the changes, and may not survive the wildly changing weather patterns in the years to come, particularly with sea level rise, according to reporting by SFGATE.

"Climate change is among the externalities that BART can’t control or mitigate solely on its own, but one we have to address nonetheless," said BART spokesperson James Allison. "We can’t avoid it."

According to Allison, the agency has its own local hazard mitigation plan, which "identifies several natural hazards that have the potential to threaten BART’s ability to provide service."

The most pressing issue is sea level rise, which could threaten BART’s Oakland Airport, Coliseum, San Bruno and Millbrae stations, as well as its Oakland yard and shop, said Tian Feng, District Architect for BART.

According to Feng, BART began looking into the issue a decade ago after the Federal Transit Administration awarded the transit organization a project on studying the potential impacts of sea level rise on the system and addressing it.

While the work is happening, this kind of effort requires substantial funding, which the agency doesn’t have right now, Allison said.

"I would say that we have no shortage of things we need to spend money on, and so like any household, it's difficult to say we need to spend something that has a probability of happening 50 years from now, instead of spending money on something we need right now," Allison said.

And the pandemic hasn’t helped. The agency used to be self-sufficient but now it’s relying on federal funding to stay afloat.

"We don’t have a pot of money we can just devote to climate change," Allison said. "We’re working on it, but like anything else, it’s competing for other things that need to be funded."

Other climate risks include extreme heat, which BART has taken concrete measures to address after their system was delayed due to an extremely hot day in 2019, as well as excess rain and flooding.

BART has backup battery generators at its stations in the event that extreme heat or rain forces PG&E to shut power off. There are also cooling systems in its control rooms to prevent a future disruption due to extreme heat.

But funding remains an issue. Feng’s team has received about just under $1 million to fund climate resilience studies. Staff spend about 15% of their time seeking out grants and bonds.

"We can always use more," he said. "The more funding we have, the more systematic assessments of our vulnerability can take place for all major climate change scenarios." 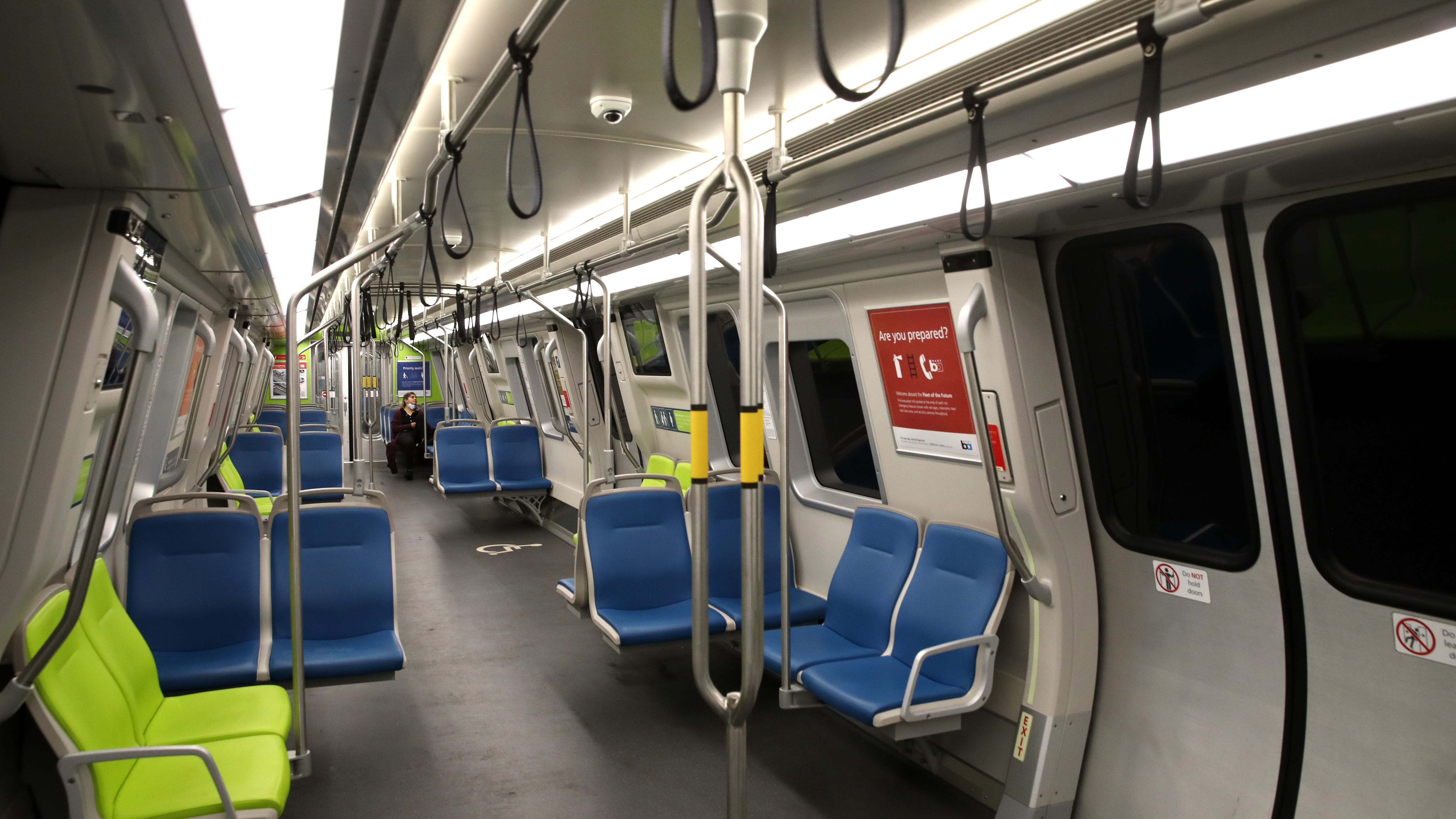 BART: We swear our colors aren't the same as 49ers' biggest rivals