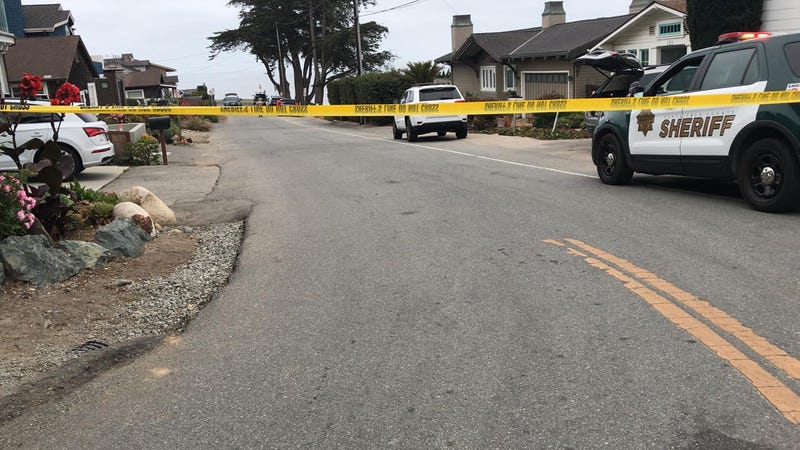 Police at the scene of where a car fell over a cliff at Sunny Cove Beach. Photo credit Santa Cruz County Sheriff's Office
By Greg Wong, KCBS Radio

A surfer rescued three people from a car submerged in the water after it tumbled over a cliff at Sunny Cove Beach near Santa Cruz on Friday morning.

California Highway Patrol officers responded to a call at approximately 8 a.m., of a car crash at the beach, involving three occupants – two juvenile boys and one adult, according to Santa Cruz County Sheriff’s Office.

A surfer in the water where the car fell into paddled over to the crash scene, rescued the victims and brought them to shore.

The two boys suffered minor injuries while the adult was transported to a local trauma center.

Deputies continue to investigate the circumstances surrounding the incident.

Sunny Cove Drive is now closed to everyone except people that live there. The sheriff’s office is working with a tow truck company to extract the vehicle from the water, however when they can will depend "heavily" on the tide.

No other information was immediately available.

"Thank you to the surfer who heroically helped save the occupants," the sheriff’s office wrote in its release. 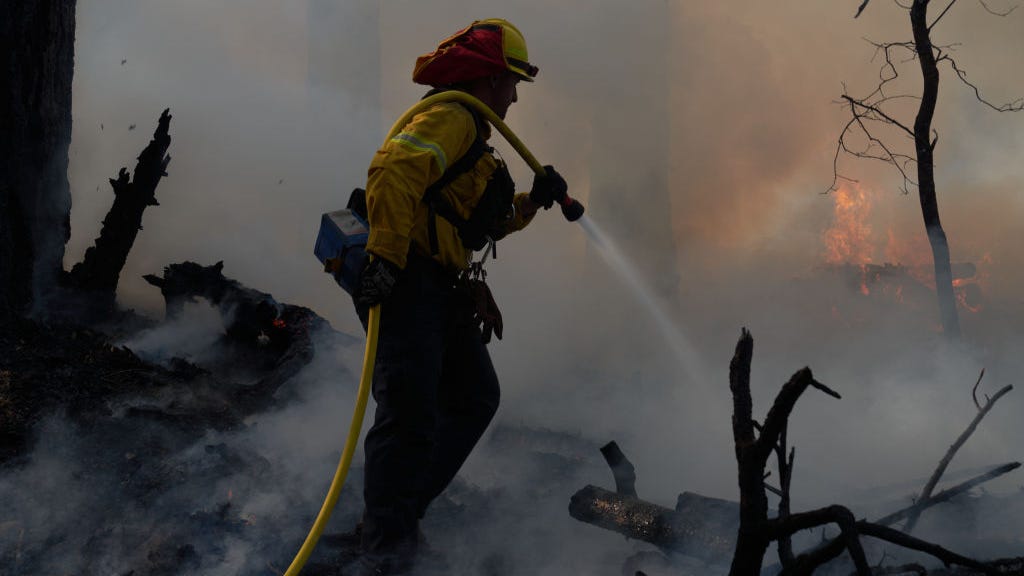