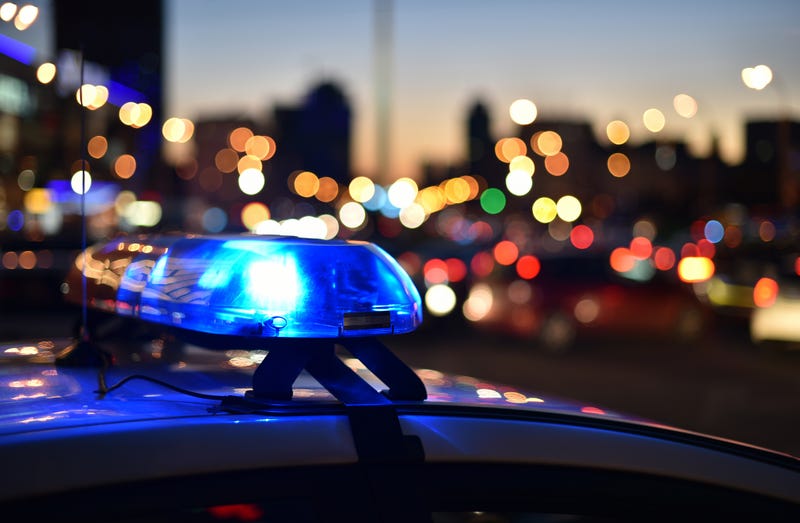 Two men, arguing over a car crash while standing in the middle of traffic on I-80 in Berkeley, were struck and killed by an oncoming vehicle early Sunday morning, according to the California Highway Patrol.

The incident took place just past 1:30 a.m., after a non-injury accident occurred between a Chevrolet Malibu and Dodge Durango on eastbound I-80, west of University Ave.

The two male drivers, along with a female passenger, exited their respective vehicles and verbally confronted each other while in lanes of traffic with their damaged cars blocking the two left lanes.

During the argument, a Mini Cooper driving down the freeway fatally struck the two male drivers standing outside their vehicles. The names of the victims have been withheld.

The female passenger, possibly struck by debris, was treated for minor injuries at a local hospital.

The 50-year-old male driver of the Mini Cooper was at the scene when officers arrived and cooperated with law enforcement.

Officials said that drugs and alcohol do not appear to be a factor in the collision.

Anyone with further information about the incident is asked to call 510-457-2875.

"CHP Oakland reminds you if you are involved in a vehicle crash, safely move your vehicle to the right shoulder or exit the freeway. If your vehicle is stuck in the lanes of traffic, remain in your vehicle with your seatbelt on and call 911," officials said in a release. "Be extra careful if getting out of your car, especially if the crash took place on a freeway. We may not be thinking logically, which could put you in danger."