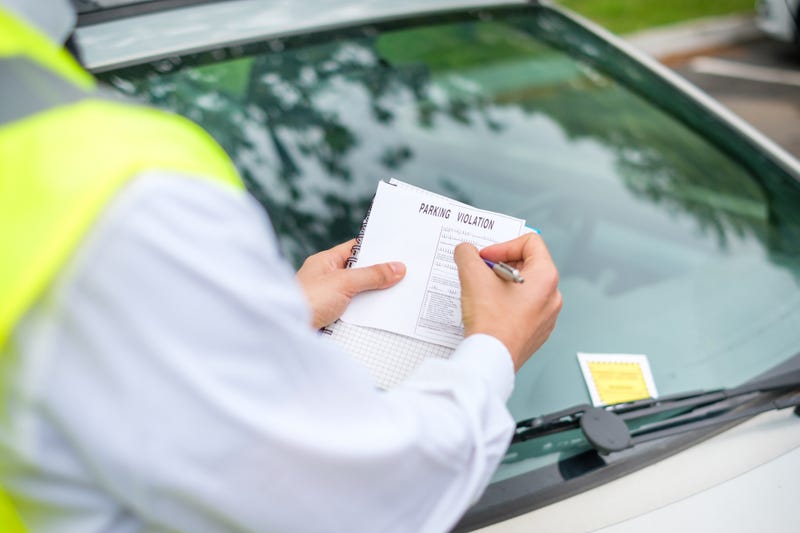 Chalk it up to frustrated drivers who have had enough.

The long used meter attendant process of marking tires with chalk to keep tabs on parking violators could soon be a thing of the past in the Bay Area.

One $50 million suit was filed in San Francisco on September 4 by plaintiff Maria Infante after she was given a $95 parking ticket. On the same day in San Leandro, Akeel Naser filed a $5 million suit on the heels of receiving four citations totaling $180.

Both suits, filed by San Francisco attorney Eduardo Roy, argued that the chalking violates the Fourth Amendment, which protects against unreasonable search and seizure.

The suits surfaced less than a month after a Michigan appeals court ruled in a separate case that the chalking violated a disgruntled woman’s constitutional rights after she was tagged with 14 tickets.

"Trespassing upon a privately owned vehicle parked on a public street to place a chalk mark to begin gathering information to ultimately impose a government sanction is unconstitutional under the Fourth Amendment," the woman’s lawyer wrote in a court filing, according to SFGate.

"For nearly as long as automobiles have parked along city streets, municipalities have found ways to enforce parking regulations without implicating the Fourth Amendment," Judge Richard Griffin explained in his ruling. "Thus, tire chalking is not necessary to meet the ordinary needs of law enforcement, let alone the extraordinary,"

Chalking may becoming an outdated process anyway, according to the paper.

San Francisco could follow the lead of other cities by replacing the chalk with more efficient new technology, which would digitally enforce parking violations. Both Oakland and Berkeley are already chalk free, the paper reported.

San Francisco is expected to follow suit soon, though the ongoing lawsuits could accelerate the process. 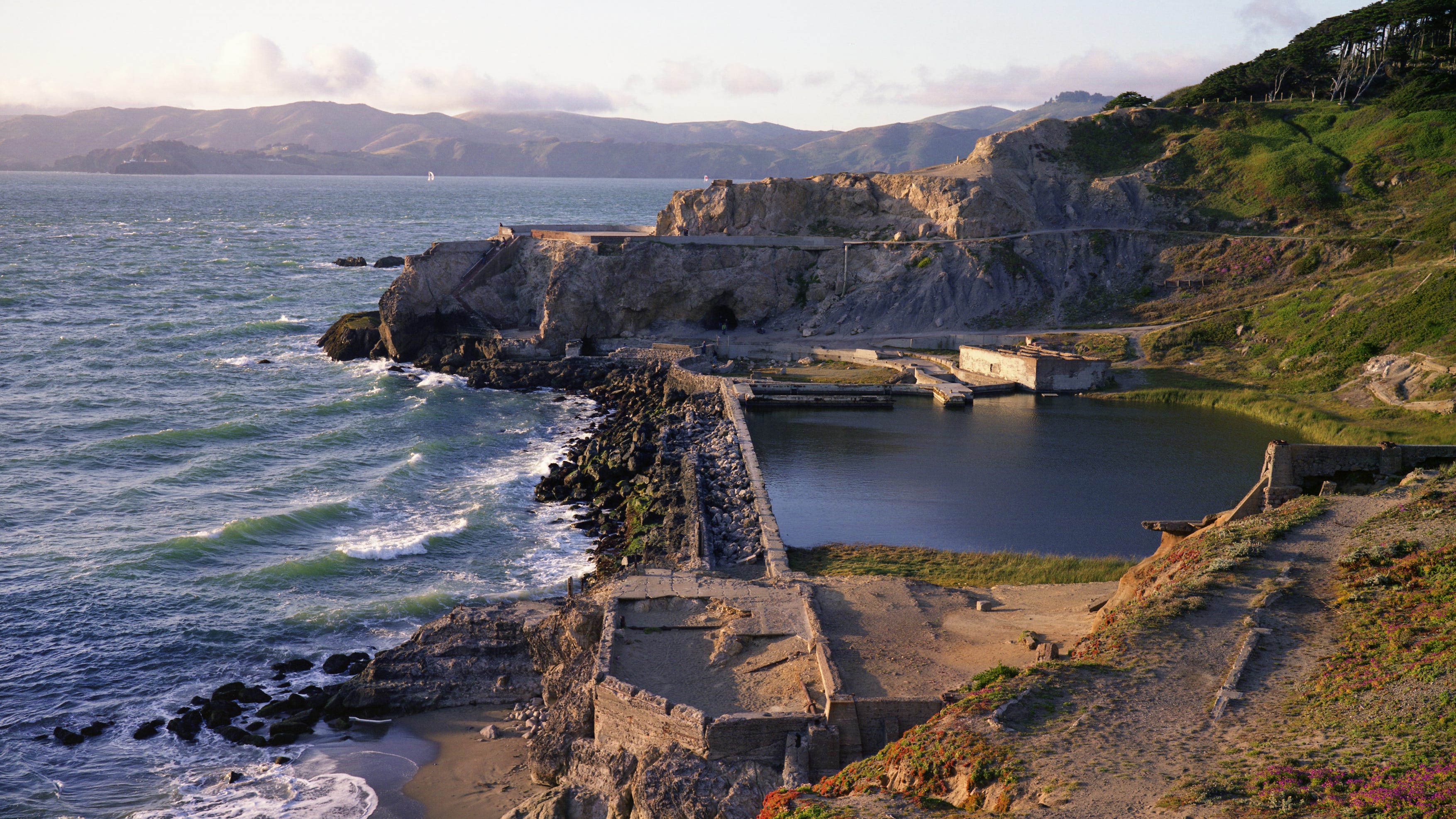