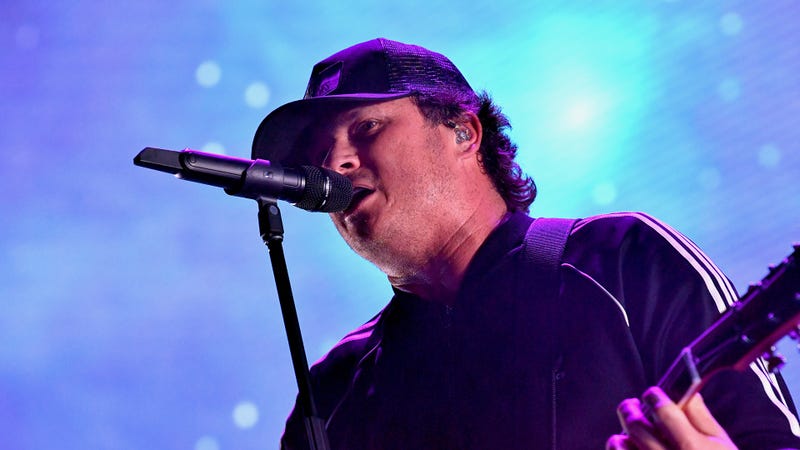 With another month comes another hot list of new, must-hear Alt tracks in Audacy's '7 Songs' series -- even if the summer is on its way out. Check out 7 new tracks below from The Band CAMINO, Angels & Airwaves, Papa Roach, Glass Animals, L.A. Exes, Milky Chance, and Call Me Karizma.

The Band CAMINO - Underneath My Skin

Fresh off of their new self-titled album, which we spoke with the band about last week, The Band CAMINO's new single "Underneath My Skin" follows suit from their previous hit "1 Last Cigarette" showing the Memphis natives' pop songwriting prowess and strong musicianship.

Papa Roach returns with the thunder, taking aim at "Karens" on their 2021 single "Kill The Noise." The band is currently on the road with Breaking Benjamin for a run of limited dates.

Less talk, more dance. We couldn't agree more with Dave Bayley and his Glass Animals. Catch the band live as they make stops into 2022 on their Dreamland tour.

You've heard musician and podcaster Jenny Owen Youngs' songs in TV shows like Weeds, Grey's Anatomy, and Nurse Jackie, just to name a few. Her L.A. Exes project is rounded out by Beginners’ Sam Barbera, Weezer/Five Seconds Of Summer engineer Rachel White, and drummer Steph Barker. Their debut album Get Some is out now.

After breaking out in 2013 with their hit “Stolen Dance,” Berlin-based duo Milky Chance are back with an upbeat anthem to get you "high like Colorado."

New Prague, Minnesota's own Morgan Parriott, known professionally as Call Me Karizma, straddles the hip hop and punk genres and just released his second full-length, To Hell With Hollywood, in 2020. Catch him on the road on his Bleached Serpent Tour into October.