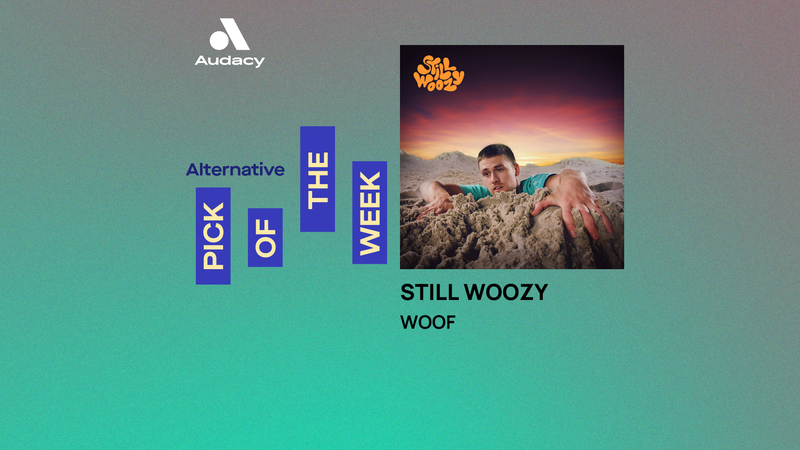 This week’s Audacy Alternative Pick of the Week is Still Woozy's "Woof."

“This album is me figuring out what an album could be,” says Still Woozy. “Each song is expressing a different part of my palette, something I couldn’t do if I was just putting out single after single. It gave me the freedom and confidence to explore more than I ever have.”