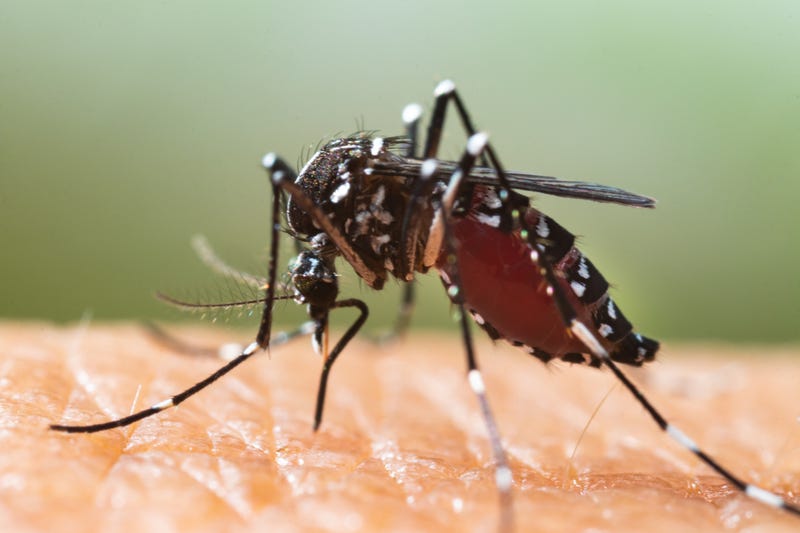 Aedes mosquitos – black insects with white stripes that have a taste for human blood – have been in the U.S. for two decades, but their numbers are now growing, especially in California.

According to The Los Angeles Times, the aggressive mosquitoes first appeared in the country on a bamboo shipment from China in 2001. Since 2011, there have been increasing complaints about the insects, which are known for biting near ankles and feet. 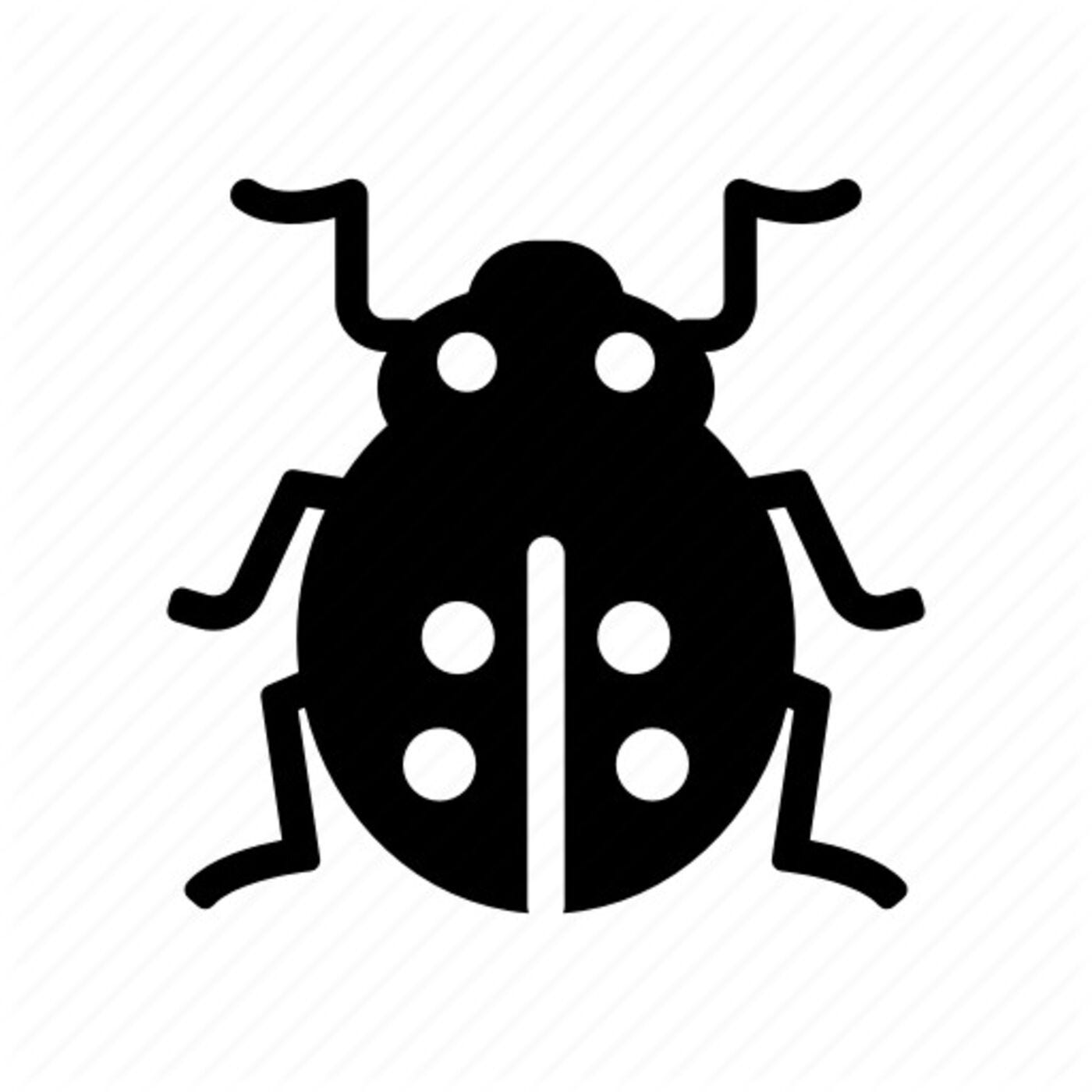 As of 2017, the mosquitoes could be found in nearly all of the South and Southwestern states, according to the Centers for Disease Control and Prevention. In California, they have been found in more than 310 cities, and they have also popped up in Utah.

While most mosquitoes prefer to bite birds, the Aedes prefer human blood. Even if swatted away, they will come back to bite multiple times, said USA Today.

This year, 34-year-old Christopher Jenkins of Gardena Calif., was bitten so bad by Aedes mosquitoes that had infested his house that he had to go to the emergency room and was on antibiotics for a week, The Los Angeles Times said. 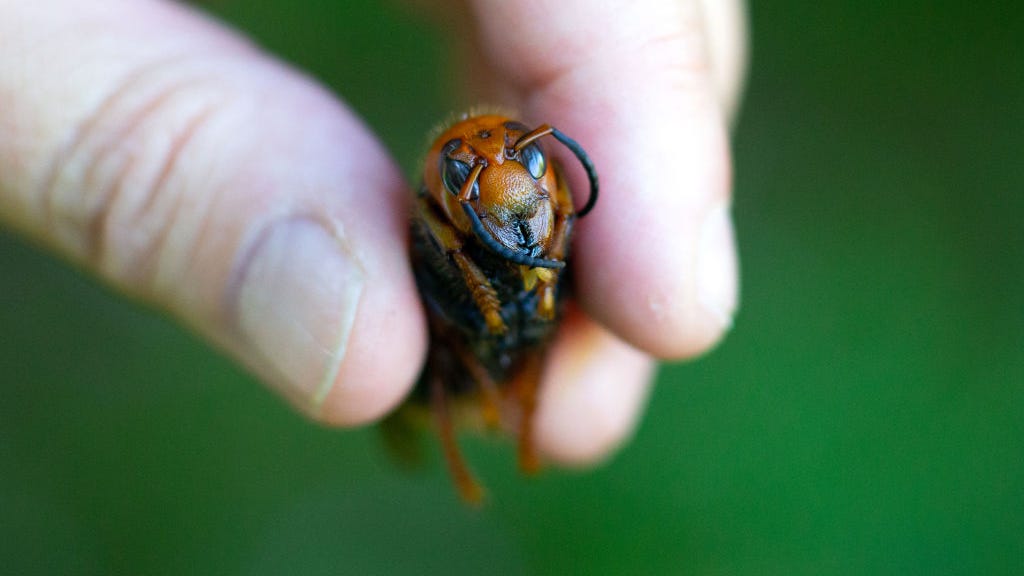 Aedes mosquitoes can strike during they daytime and they are known to carry diseases such a Zika, dengue, chikungunya and other viruses.
Experts also say Aedes have been found earlier and later in the season than typical mosquitoes.

Luz Maria Robles, public information officer for the Sacramento-Yolo Mosquito & Vector Control District, explained that these mosquitoes are especially hard to contain due to how they breed. In contrast to typical mosquitoes that lay their eggs in large bodies of standing water, Aedes can lay eggs that “look like a very small speck of dirt,” in amounts of water as small as a bottle cap or on plants. They are often found in cities.

“The eggs can survive in the dry form for many months, so that's also very difficult,” Robles said.

To cut down on the numbers of Aedes mosquitoes in the U.S., she recommends people make sure not to leave even small containers of standing water out. On an individual level, using bug spray should help reduce the risk of bites.