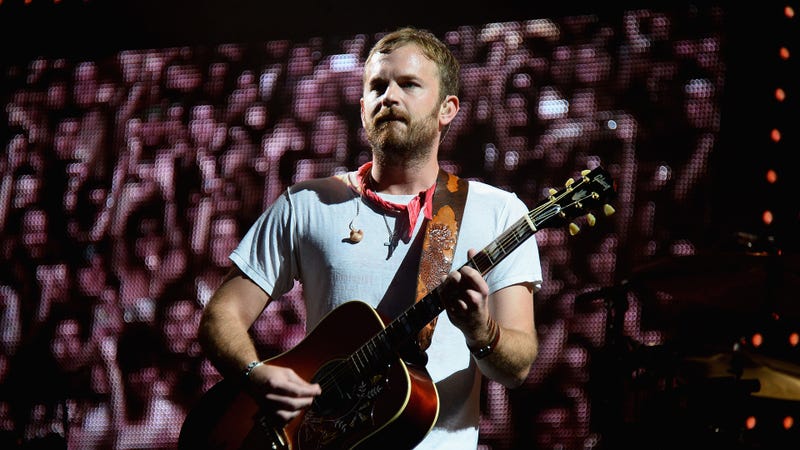 While we were alerted and treated to new music from the band earlier this year, we had no idea they would be trying something new and inventive with their latest album drop. KOL's When You See Yourself was released on Friday, March 5 -- but this isn't your usual on-sale announcement. 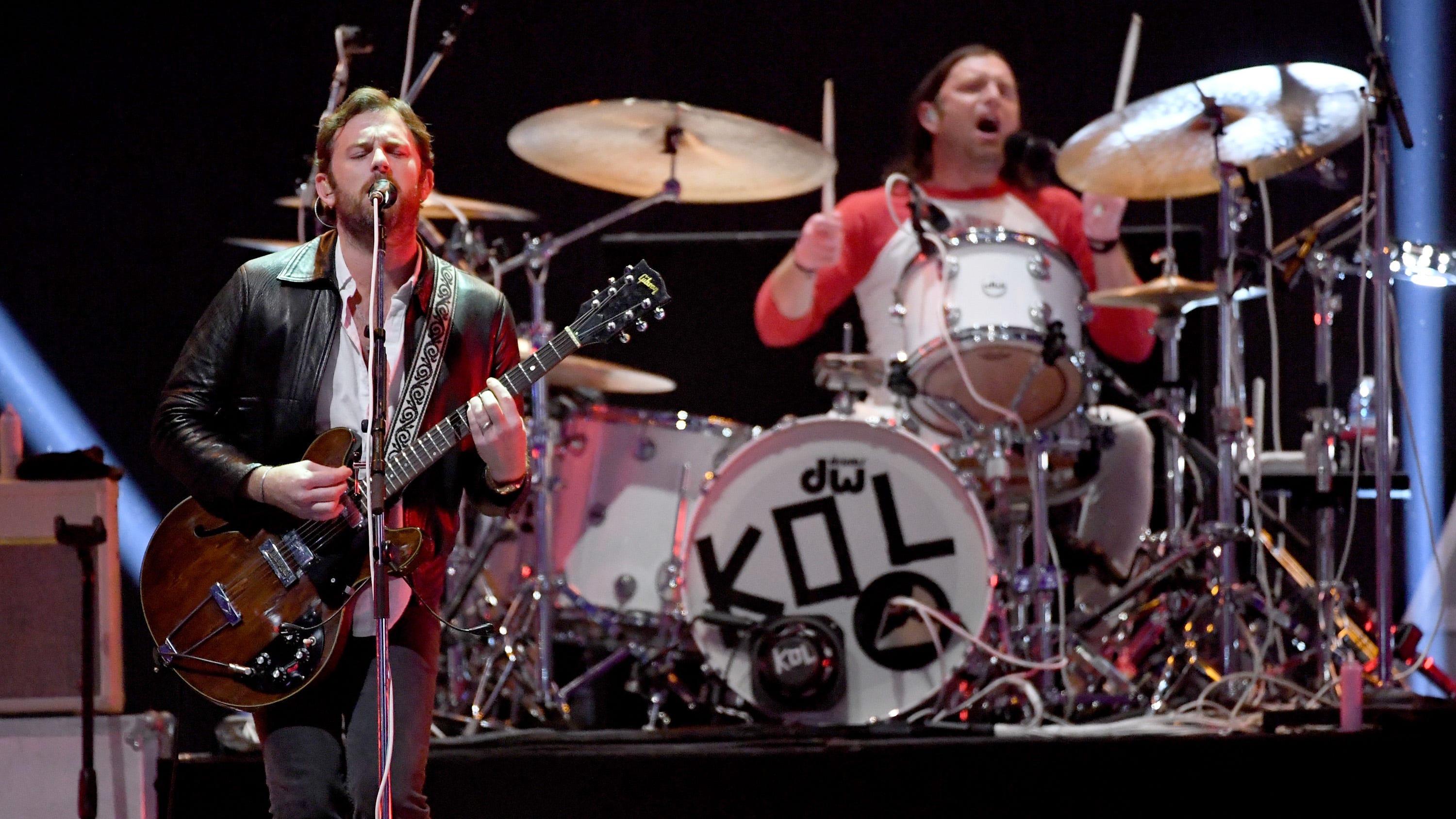 Kings of Leon announce 'When You See Yourself' LP, plus the band delivers us fresh songs

Along with the normal places you find new music (on shelves and streaming), the band has partnered with YellowHeart, an NFT mint and wallet system which functions like Bitcoin but instead of holding money, NFT's (non-fungible tokens) hold assets -- like music, art, or concert tickets.

The special YellowHeart release will come with album packages including enhanced media, "golden tickets" said to include perks like front row tickets to any Kings of Leon headlining show, and six individual art pieces representing the band and its legacy. The auction went live on YellowHeart.io at 12PM ET on Friday, March 5.

Over time, NFTs can be expected to increase in value, and proceeds generated from resale are able to be funneled where the artist decides. Kings of Leon decided to donate some proceeds from this release to Live Nation’s Crew Nation in support of out-of-work live music crews. 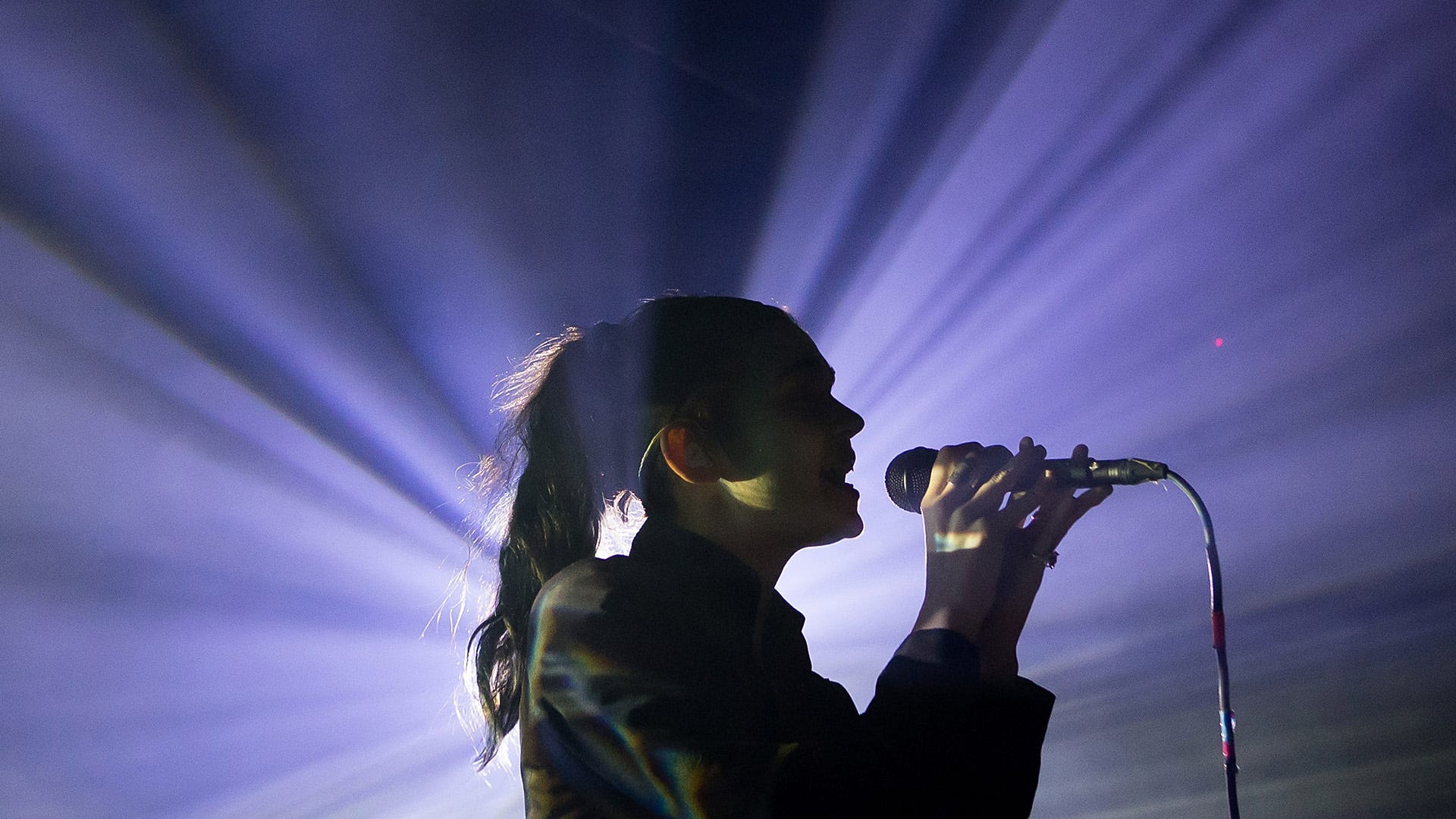 This is already the second time this week we've discussed the "NFT technology" that is powering the new KOL release. Dreamy Alt-Pop goddess Grimes just cashed in on some pieces of her original art using NFT tokens. 20 minutes was all it took for her to rake in about $6 million.

The push into digital currency and alternate revenue streams comes as many musicians look to stay relevant and keep their bills paid with concerts on an indefinite pause. Portugal. The Man, for instance, recently released their own cryptocurrency as well, among countless others.

When You See Yourself is the first full offering from Kings Of Leon since 2016’s Walls. Back in April 2020, the group shared their first new song with the release of their single "Going Nowhere."