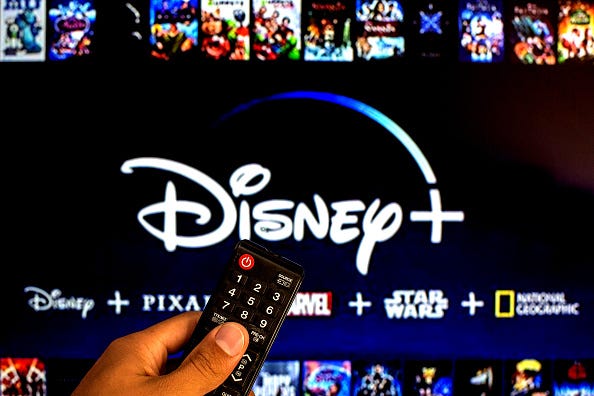 Disney+ Day is coming and will launch with new shows and movies heading right to your home this fall.

On Tuesday, Walt Disney Company announced its inaugural mega TV event celebrating the second anniversary of the streaming service will take place on Friday, November 12, according to GMA. Entertainment buffs will be treated to all new content from brands like Disney, Pixar, Marvel, Star Wars, National Geographic and Star.

Headling the event is the streaming premiere of “Shang-Chi and the Legend of the Ten Rings,” staring Simu Liu and “Crazy Rich Asians” star Awkwafina.

Fans of Dwayne “The Rock” Johnson can also catch the action star in the “Jungle Cruise," which will be available to all subscribers at no additional cost. The film, which also features actress Emily Blunt, will be accessible to all 116 million subscribers after previously needing to purchase Premier Access to watch.

"The inaugural Disney+ Day will be a grand-scale celebration of our subscribers across the entire company," said Bob Chapek, chief executive officer of The Walt Disney Company. "This day of appreciation brings to life our mission to entertain, inform and inspire fans and families around the globe through the power of unparalleled storytelling, and will become an annual tentpole event to be amplified across our global businesses." 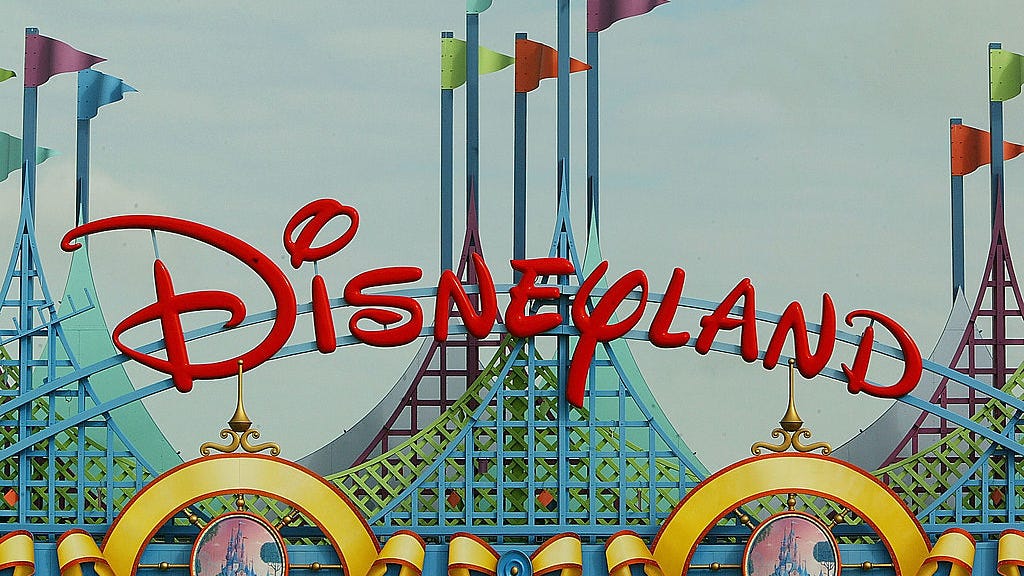 Disney+ Day is also getting everyone into the holiday spirit. New content includes the sixth installment of “Home Alone” franchise, “Home Sweet Home Alone,” and the debut of the highly-anticipated short called “Olaf Presents,” which follows the adventures of the lovable snowman from "Frozen.”

Other premieres include animated shorts featuring “The Simpsons,” "Ciao Alberto" from Pixar's “Luca,” and Oscar-winning shorts such as "Feast," "Paperman," Mickey Mouse's "Get A Horse!," and more. 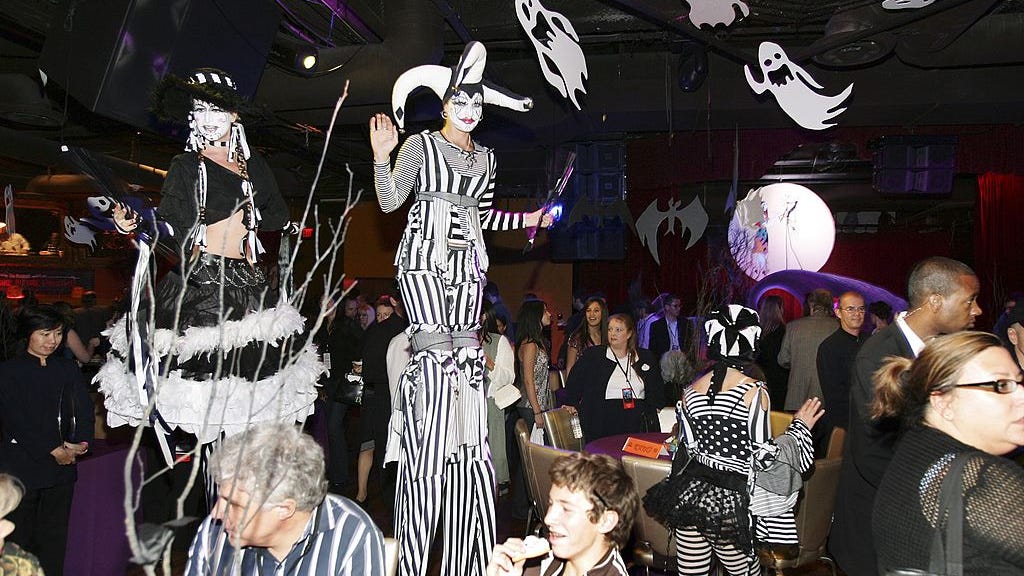 You can also catch the first five episodes from season 2 of “The World According to Jeff Goldblum” from National Geographic.

Disney+ Day will also include a special honoring the legacy of Boba Fett, the bounty hunter from “Star Wars,” and a special centering on the future of Marvel Cinematic Universe.