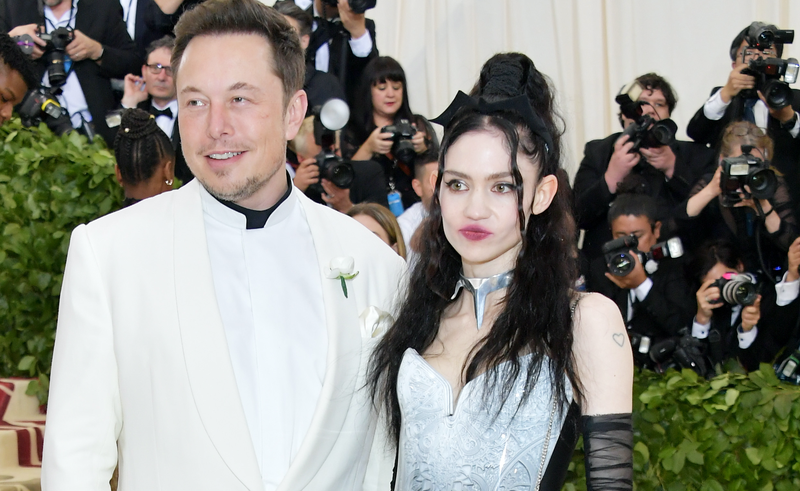 Elon Musk and Grimes have broken up.

Page Six confirms that the Tesla Motors and SpaceX CEO and the artist have ended their relationship after three years.

According to a statement from Musk, the duo are “semi-separated.”

“We are semi-separated but still love each other, see each other frequently and are on great terms,” Musk told the outlet.

He explained that his career played a role in the split.

“It’s mostly that my work at SpaceX and Tesla requires me to be primarily in Texas or traveling overseas and her work is primarily in LA. She’s staying with me now and Baby X is in the adjacent room," the billionaire said.

The 33-year-old musician is currently filming a new FOX show called "Alter Ego" where she appears as a judge. 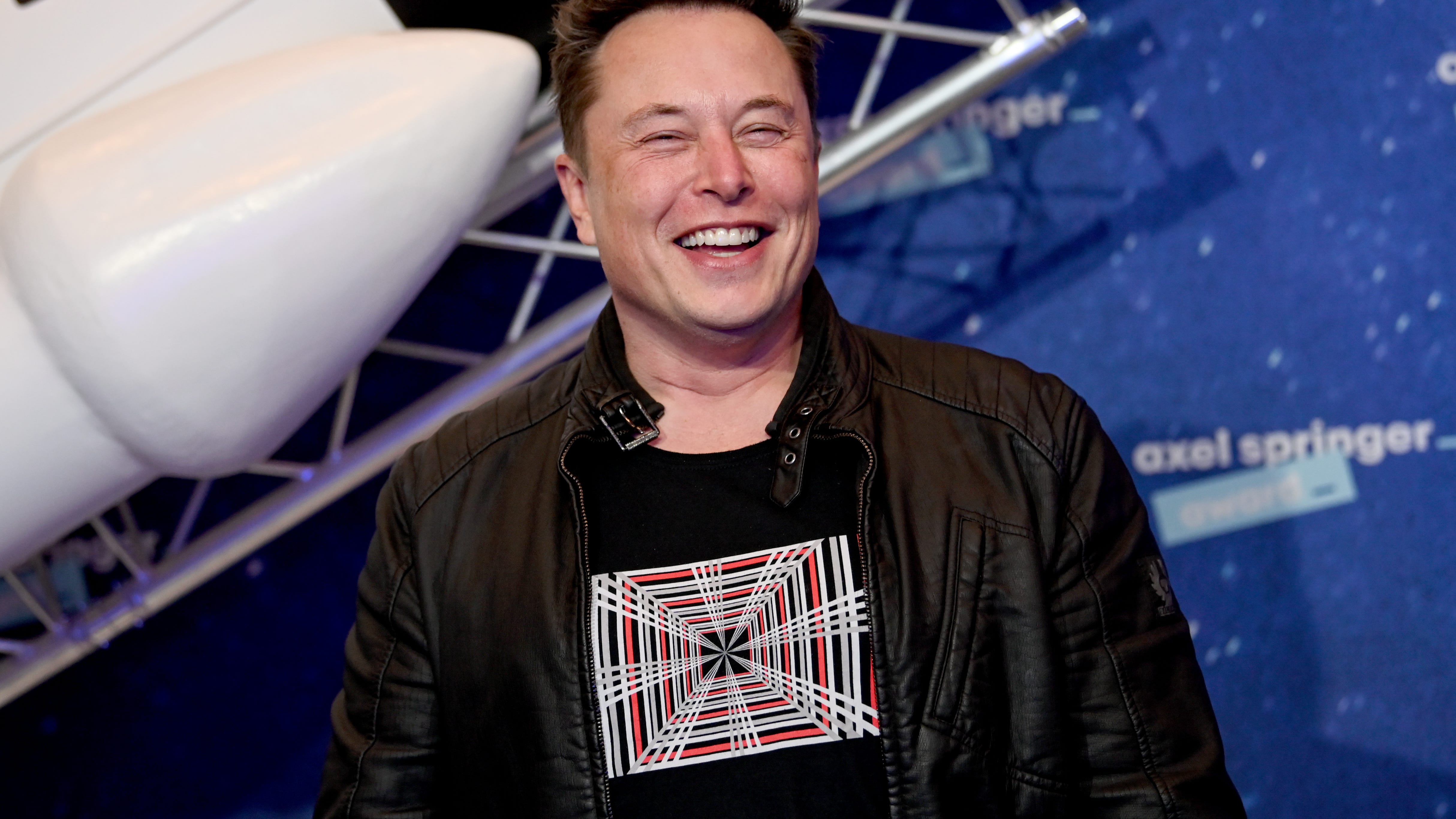 The top 7 richest tech billionaires, ranked by net worth

The "Oblivion" singer previously revealed that her son calls her by her first name, Claire, instead of "mom."

"I think having a baby was a big rebirth for me, like artistically," she said, adding, "Being a mother feels weird to say. For some reason, I don't identify with that word."

The artist and producer added, "I don't even know why I have a distaste for [the word] because I respect…I just, I don't, I can't identify with it, weirdly."