Elon Musk is looking to create a permanent foothold in the Lone Star State. The Tesla founder recently approached a group of Texas officials inquiring about forming his own city.

Musk spoke with officials from Cameron County, Texas about expanding the unincorporated region currently known as Boca Chica Village into a full-on city known as "Starbase."

Creating the city of Starbase, Texas

Musk is familiar with the area, as his company SpaceX already has a private launch site and rocket production facility there.

Per TMZ, county judge Eddie Treviño, Jr. said that if Musk and SpaceX want to create their own town, "they must abide by all state incorporation statutes. Cameron County will process any appropriate petitions in conformity with applicable law." 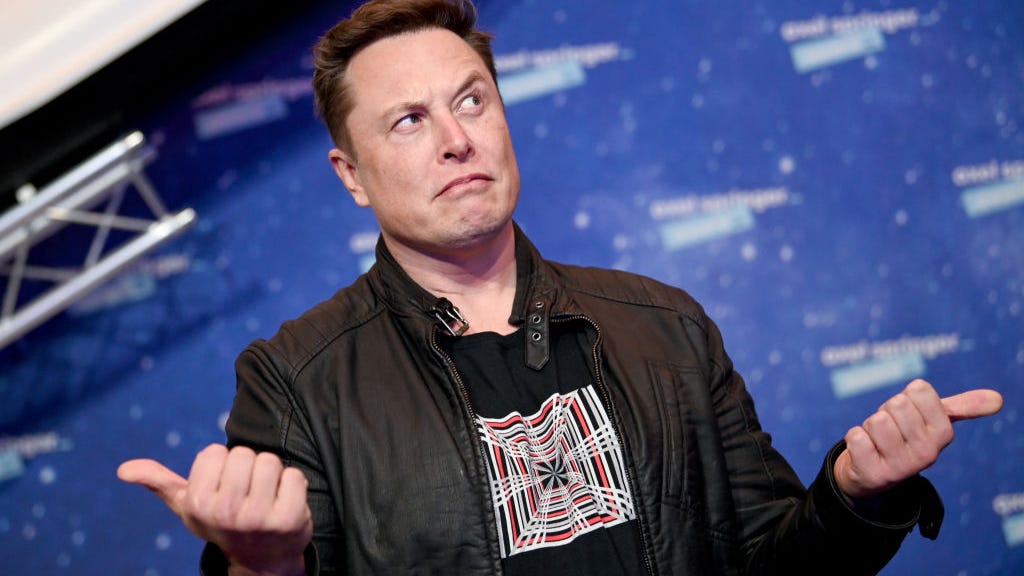 On Wednesday, Musk's SpaceX encountered a landing failure when Starship, the company's bullet-shaped rocket ship, managed to land upright before exploding on the landing pad with so much force that it was hurled into the air.