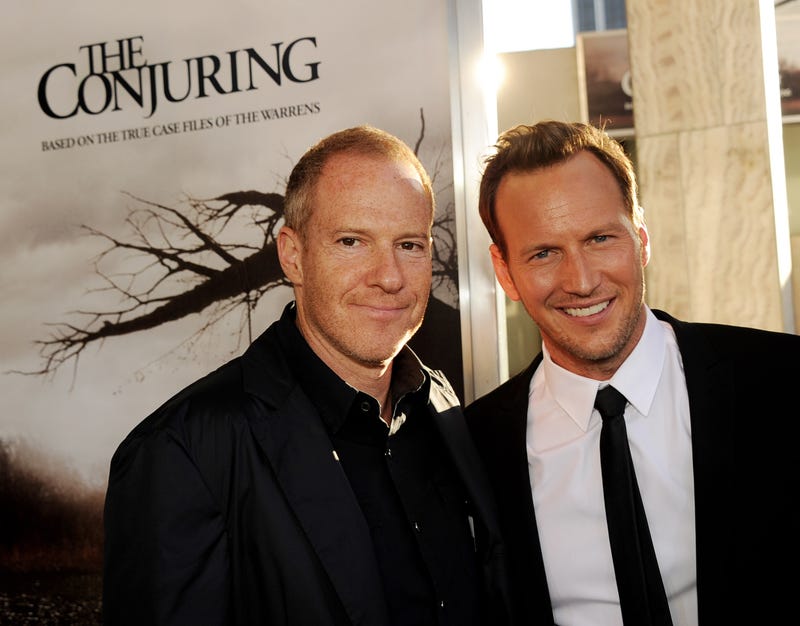 If you’re in the market for a new property and don’t mind living in one of the most haunted homes in the United States, step right in.

The Rhode Island farmhouse that inspired the 2013 horror film “The Conjuring” has hit the market for a chilling $1.2 million.

The roughly 3,000-square-foot-home, which sits on 8.5 acres, was built in 1829 and has three bedrooms and one-and-a-half bathrooms.

"Legend has it, the home is haunted by the presence of Bathsheba Sherman, who lived in the house in the 1800s," the agency wrote in the press release, adding, "To this day, countless happenings have been reported.”

The movie focuses on the hauntings experienced by the Perron family at the hands of malevolent spirits in the 1970s.

The house was not used in the filming of the movie, which was based on accounts taken from previous residents.

Yet, the home continues living up to its reputation, according to current owners Jennifer and Cory Heinzen.

"The current caretakers have reported countless happenings in the house, and have turned overnight guest bookings and group events on the property into a steady successful business," the listing notes.

They rent the house overnight to paranormal researchers, while also offering ghost tours to the public.

Cory, a paranormal investigator himself, previously told NBC 10 WJAR that they experienced plenty of spooky occurrences while living in the house, including “doors opening and closing on their own, footsteps, knocking (and) disembodied voices.”

Per the WSJ, he also recalls seeing a “full-bodied black apparition” appearing in the doorway when they moved in.

Prospective buyers must provide proof of funds in order to secure a showing and will have to sign a nondisclosure agreement in order to look at the property’s full financial information.

If you don’t necessarily want to purchase a haunted house, you can spend a night in one instead.

Buffalo Bill’s House from "The Silence of the Lambs” has opened its doors to welcome guests this spooky season. It will grant access to the entire home, which retains much of the Victorian architecture and decor seen in the iconic film.