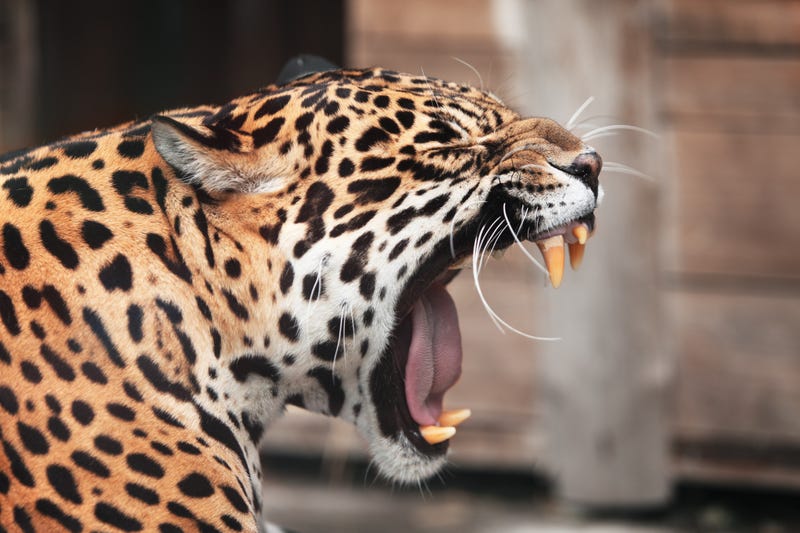 German model Jessica Leidolph is lucky to be alive after she suffered horrific injuries from a leopard attack last month.

On August 24, the 36-year-old was brutally attacked by the wild animal while attending a photoshoot at an animal sanctuary in Germany, according to the German publication Bild, noted People. Leidolph suffered severe facial injuries and extensive lacerations to her body. She spent two weeks in the hospital recovering, and now has three metal plates in the right side of her face.

"I can't put any weight on my left arm. The swollen half of my face feels like after a dental operation. I practice with chopsticks so that I can eat properly again," she told the German outlet.

Prior to the photoshoot, the model says she was given a safety briefing by the animal’s owner. She also says the animal was double leashed, but still charged at her suddenly while she was sitting near a tree.

Pound for pound, leopards are the strongest of the big cats family, according to onekindplanet.org. They often climb trees when carrying away heavy prey, and choose to rest on tree branches during the day, the outlet said. 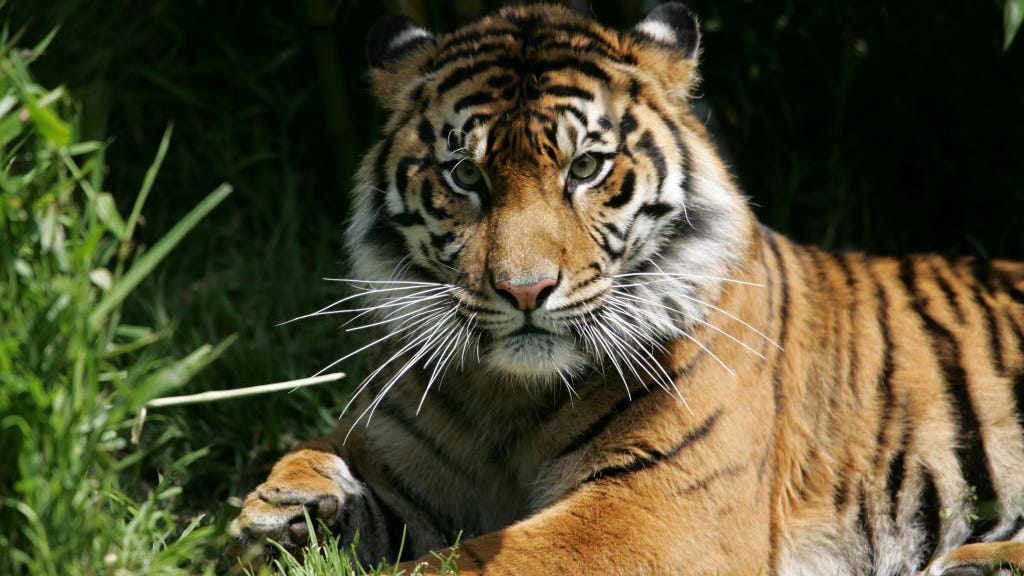 Despite nearly losing her life, Leidolph, who is an outspoken supporter of animal rights, pleaded to keep the 16-year-old leopard, named Troja, alive.

"It was unfortunate," she said. "[But] I am glad there was no request to euthanize the animal.”

Leidolph said the accident “happened really quickly” and that the situation could have been much worse.

"If the leopard had caught my carotid artery, it would have been over," she told Bild. "When it happened, I thought, 'It's over now.' I know that I was very lucky that I am still alive at all."

Doctors also told Bild that if the animal had bitten Leidolph a second time, it may have been catastrophic.