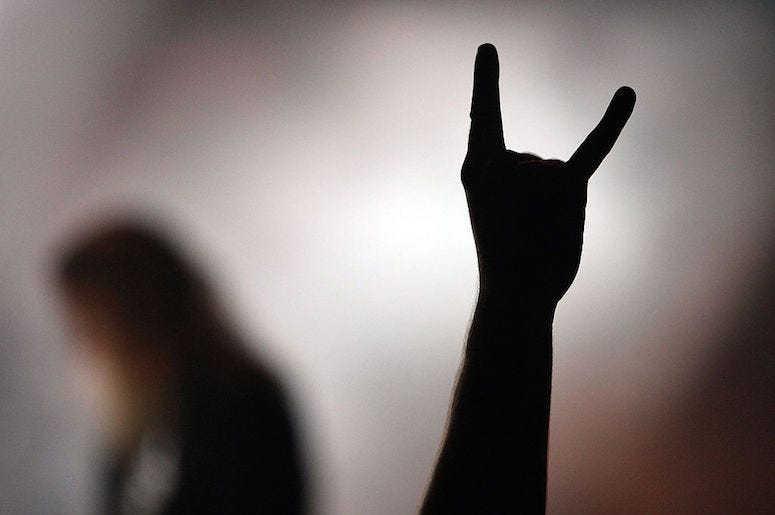 Here’s a list of things that are commonly associated with stress relief. Candles, soothing sounds, tranquil images of nature, and heavy metal music?

According to a new study conducted by the Vera Clinic, heavy metal is one of the best genres of music for improving your health. Let’s take a test. Write down how you’re feeling, listen to the song below, and then write down how you feel after listening to it.

Who knew a song called “Raining Blood” could make you feel so calm? Findings from the study showed that heavy metal music can lower blood pressure, heart rate, and help reduce feelings of anxiety.

The Turkish hair transplant and rhinoplasty practice recruited 1,540 volunteers between the ages of 18-65 to take part in non-verbal reasoning tests that were designed to produce lower stress levels.

Participants listened to a curated playlist made up of songs from various music genres. Volunteers were fitted with heart rate and blood pressure monitors as their health information was recorded throughout the study. 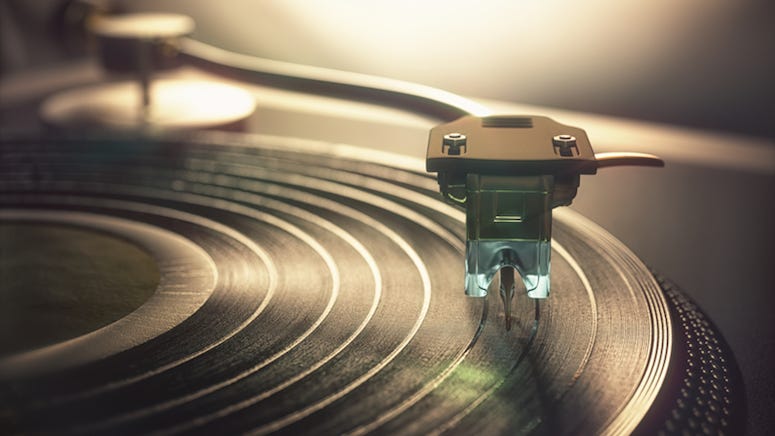 Researchers found heavy metal music to be the second most effective genre at reducing anxiety as 89% of volunteers reported a decrease in blood pressure. Additionally, their heart rates dropped by an average of 18%.

“In terms of heavy metal, I’d observe that angry music can help listeners process their feelings. And as a result lead to greater well-being,” Doctor Ömer Avlanmış, the leader of the study said.

MetalSucks published the full findings of the study and it shows that Techno was the least effective genre in reducing anxiety. 78% of respondents reported an increase in blood pressure while 9% saw an increase in heart rate. Classical music, which has long been associated with anxiety reduction, was right in the middle with 73% of participants recording a decrease in blood pressure and 13% of participants reporting a decrease in heart rate.