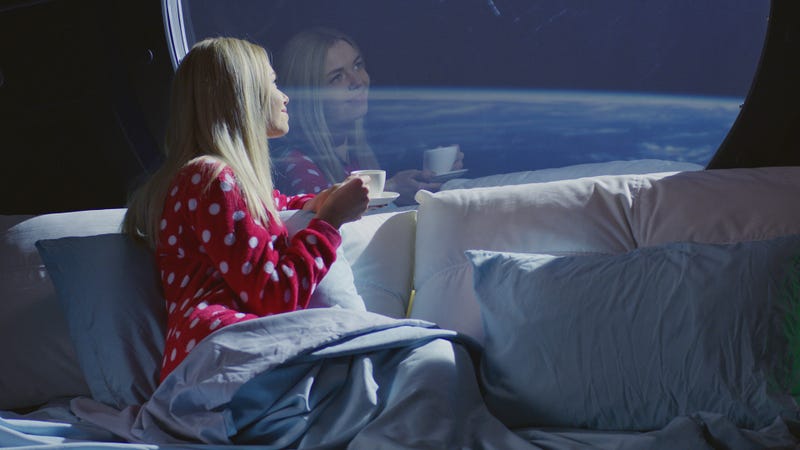 Hear the latest in tech, gadgetry, and general geekdom weekdays at noon on your favorite Audacy Alternative stations -- and check out our brand new exclusive stations.

This week, Gregr’s got amateur astronauts in his neighborhood!

So, a guy from my own neighborhood became one of the amateur space noobs to rocket to the heavens with SpaceX yesterday! I started looking into what exactly the conditions would be like, and how they plan to finish raising the $200 million for St. Jude Children's Research Hospital -- only to find that there's space beer and Kings of Leon involved. ¯\_(ツ)_/¯

And the distance they're going is unreal - imagine looking out into the black void, the darkest of darks, with most of the space trash we've sent up below you... Also, imagine having to poop in space but there are three other people with you in something the size of a large van. I guess Kings of Leon can probably relate, having lived on the road for so long. - Gregr

There’s a whole lot more beautiful nerdiness where this came from. Listen weekdays at noon on your favorite Audacy Alternative stations. Download the free app now to listen on the go!