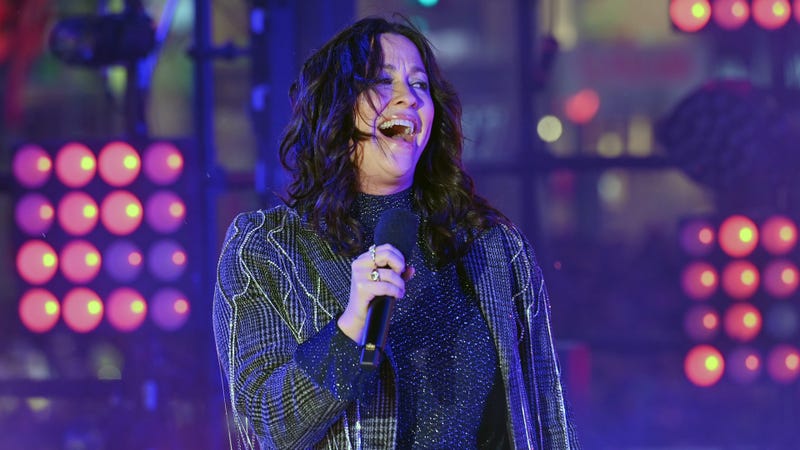 When it was first announced that a documentary was being made in celebration of the 25th anniversary of Alanis Morissette’s iconic album, Jagged Little Pill, fans were excited to learn more details about the life and career of the singer.

With the film premiering at the Toronto International Film Festival over the weekend many expected to see Morissette making the rounds to promote the film. However, the musician went the other way this week, slamming the documentary claiming it contains “implications and facts that are simply not true.”

‘Jagged’ won’t be seen by most until it airs on HBO as part of their Music Box series in November, but with the film making its film festival debut recently, Alanis Morissette decided to distance herself from the project. In a statement released by Morissette to Pitchfork, the musician said, “I was lulled into a false sense of security and their salacious agenda became apparent immediately upon my seeing the first cut of the film. This is when I knew our visions were in fact painfully diverged. This was not the story I agreed to tell.”

According to NME, the film’s director Alison Klayman previously said she hoped the singer would eventually come to embrace the documentary. For some fans, this just makes them want to see the film more.