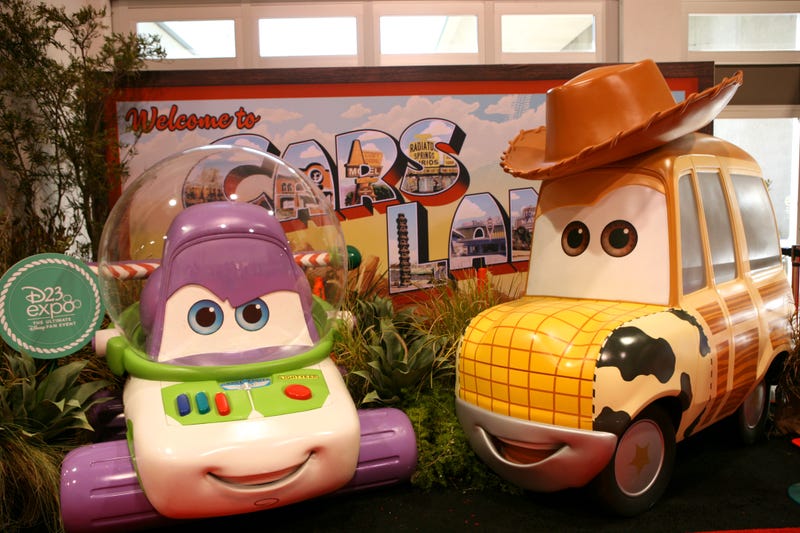 With Disney-Pixar's "Lightyear" making headlines worldwide, what better time to look at the back catalog of Pixar movies?

Focusing specifically on their feature-length selection, let's ruffle some feathers and narrow it down to just five suggestions for the coming weekend.

This inaugural feature sees a young boy's (Andy) toy collection come to life whenever he's not around. A mischievous bunch led by a cowboy named Woody (Tom Hanks) is joined by new-arrival Buzz Lightyear (Tim Allen) who is convinced he's a real-life astronaut. Buzz ventures to escape his new home, getting his comrades into trouble along the way as they find their way around the world outside Andy's bedroom.

Toy Story addresses jealousy, the difficulties associated with growing up, and the unexpected changes in life with humor and wit and can be streamed via subscription on Disney+.

Another movie that pushed the boundaries of animation, Monsters, Inc. is set in an alternate world filled with monsters where their primary source of power comes from the screams of human children.

Thankfully, this fear-based plot is comforting, humorous, and charming throughout as it follows two monsters, Mike (Billy Crystal) and Sully (John Goodman), who stumble across a human child, named Boo, who has crossed into their world. It's then up to them to sneak Boo home without their fellow monsters finding out, as it's believed all humans are toxic.

Monsters, Inc. remains as easy to watch and fun for all ages as ever and can be enjoyed on Disney+.

A world full of anthropomorphized vehicles, Cars follows an ambitious up-and-coming racing driver named Lightning McQueen (Owen Wilson) as he looks to beat his older rivals to the Piston Cup.

This cocky young driver loses his way, literally and figuratively, stumbling across a middle-of-nowhere town named Radiator Springs where nobody knows his name. Stuck in this off-the-beaten-track town, McQueen is taught lessons of humility, compassion, and the perils of judging a book by its cover.

A fun and exciting ride for everyone, Cars can be streamed via subscription on Disney+.

As is a theme throughout many Pixar movies, Ratatouille plays heavily on the idea that you should never judge a book by its cover.

In a high-end Parisian restaurant, a wannabe chef, Remy (Patton Oswalt), forms an unlikely friendship with a young kitchen worker with the two forming a partnership that will allow both to flourish. Oh, and did we mention that Remy is a rat?

Usually shunned by all humans who see him, Remy is given a chance to succeed and eventually prove the doubters wrong who judge him purely on his appearance.

Ratatouille can be streamed via subscription on Disney+.

A remarkable movie that tackles death, grieving, and savoring the simpler joys in life, Soul is another movie everyone can enjoy.

Joe (Jamie Foxx), a jazz musician and teacher, finally gets his chance to shine and show the musical world what he can do when tragedy strikes. Suddenly both alive and dead in a strange world, Joe ventures to find his way back to reality to make the most of his opportunity. Along the way, he stumbles across another lost soul (Tina Fey) - literally and figuratively - who he looks to guide into finding her passion and meaning in life.

Soul is a beautifully constructed movie that emphasizes the importance of finding your true passion/purpose in life - a lesson everyone can learn from.

Soul can be streamed via subscription on Disney+. 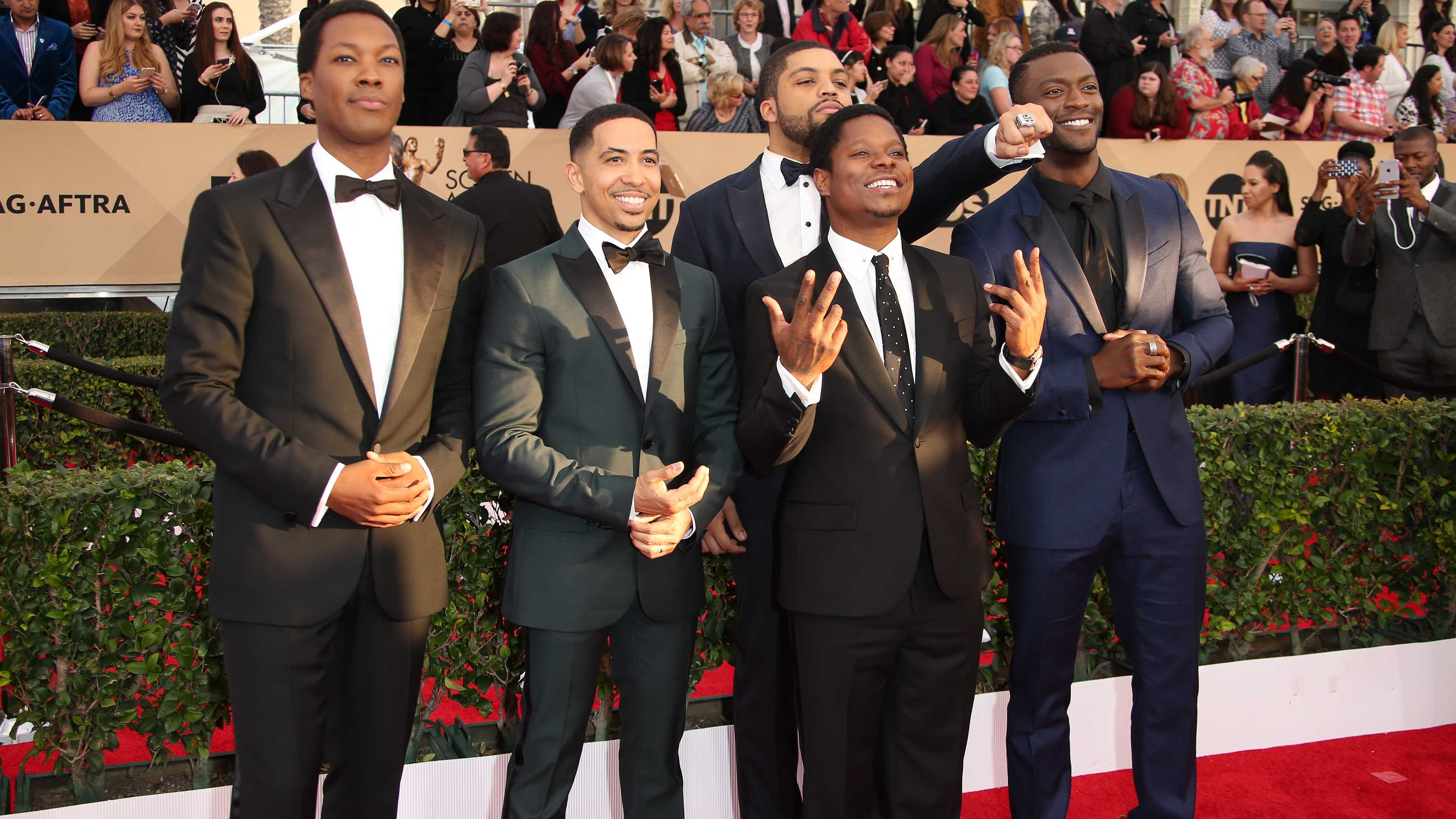