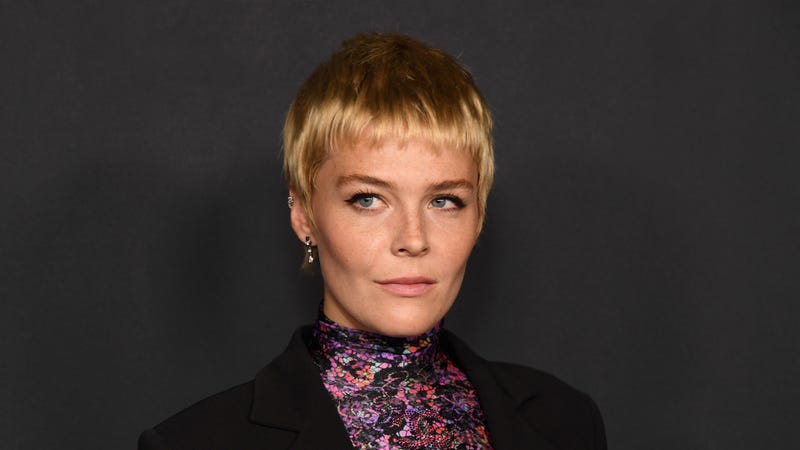 Maggie Rogers has never been one to mince words. Aside from her powerhouse voice, one of Maggie’s superpowers is her ability to write pop songs fueled by radical emotional transparency.

On a brand new episode of Broken Record with Rick Rubin, Malcolm Gladwell, Bruce Headlam, and Justin Richmond, Maggie talks with producer Leah Rose talks about retreating to her parent’s home in coastal Maine after relentlessly touring her first album Heard It In A Past Life, to began writing and recording her follow-up, Surrender.

Noting her previous album felt more “airy and “California,” Maggie explained how her most recent project was much more “earthier,” “grounded in New York and in the foggy landscapes of Maine,” which is where she stayed while working on a portion of the album.

“I wanted to be really clear about what I wanted to make before I got anyone else involved. So I spent a lot of time gathering images,” and putting together mood boards, which Rogers has done at the beginning stages of every one of her projects.

For Surrender, Maggie’s mood board is filled with visceral feelings, “there was a smudgy red lipstick and a lot of leather and silver, and also a lot of images of people in the form of some kind of ecstasy or release.”

So after “writing demos and working on a bunch of songs,” which Maggie shared totaled to about 100, “the first song started to come that really felt like the mood board… and that first song was ‘Anywhere With You.’”

Additionally up for discussion, Maggie shares how comforting it was for her to become a student again. After deeply thinking about her role as a pop star, and the relationship between herself and the audience, in 2021 Rogers enrolled in a master's program in religion and public life at Harvard Divinity School. There, her studies focused on the spirituality of public gatherings and the ethics of power in pop culture.

Plus, Maggie shares a track from her new album that she says is the perfect distillation of where she is at now as an artist. Don’t miss a moment, listen to the entire episode above.

Discover the newest in Alternative weekly, listen to ALT New Arrivals on the free Audacy app