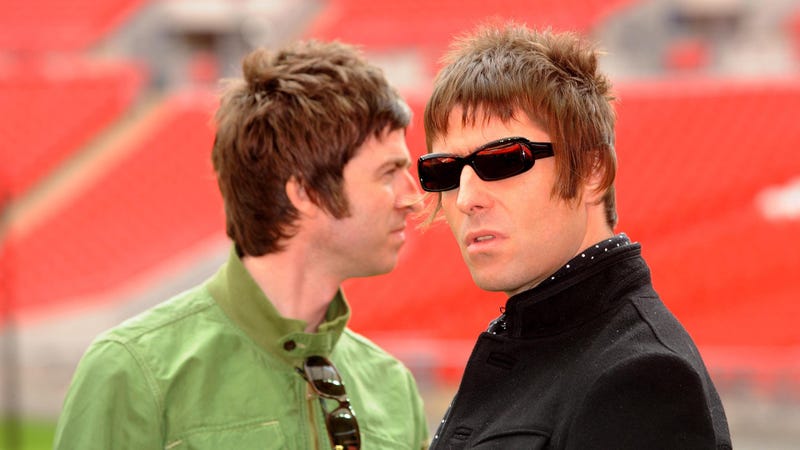 Speaking about his troubled sibling rivalry with brother Noel in a new interview, former Oasis singer Liam Gallagher has revealed at least one thought that has weighed heavily on the minds of fans since the demise of the Brit-pop behemoths: "It's a shame, isn't it?"

Listen to your favorite music now on Audacy curated for fans, by fans like Oasis Radio, '90s and Chill, and more!

As one could easily see, given the constant back and forth jabs the Brothers Gallagher have been hurling at each other following the unfortunate breakup of Oasis in 2009, the two don't really get along. However, Liam recently told Esquire that he and Noel have not even been in each other's presence in quite a long time.

"The last time I saw Noel was at a football match about 10 years ago," says the younger Gallagher. "It’s a shame, isn’t it?" Although, Liam goes on to say that he felt “the good times outweigh the bad times," adding, "I think it’s best to just leave it at that."

Once again making fans’ hearts go a-flutter, Liam, now performing solo with a new album, C'mon You Know, about to hit shelves on May 27, reiterated his belief that one day the two will look back on their estrangement not in anger, but with hopes of making music together. "But not this week," he says. "Recently, we’ve been playing 'Wonderwall' at the end of our concerts, and it blows people’s heads, even though people go, 'Oh, I’ve heard it a million times.' Well, you’re going to f***ing hear it another million times." 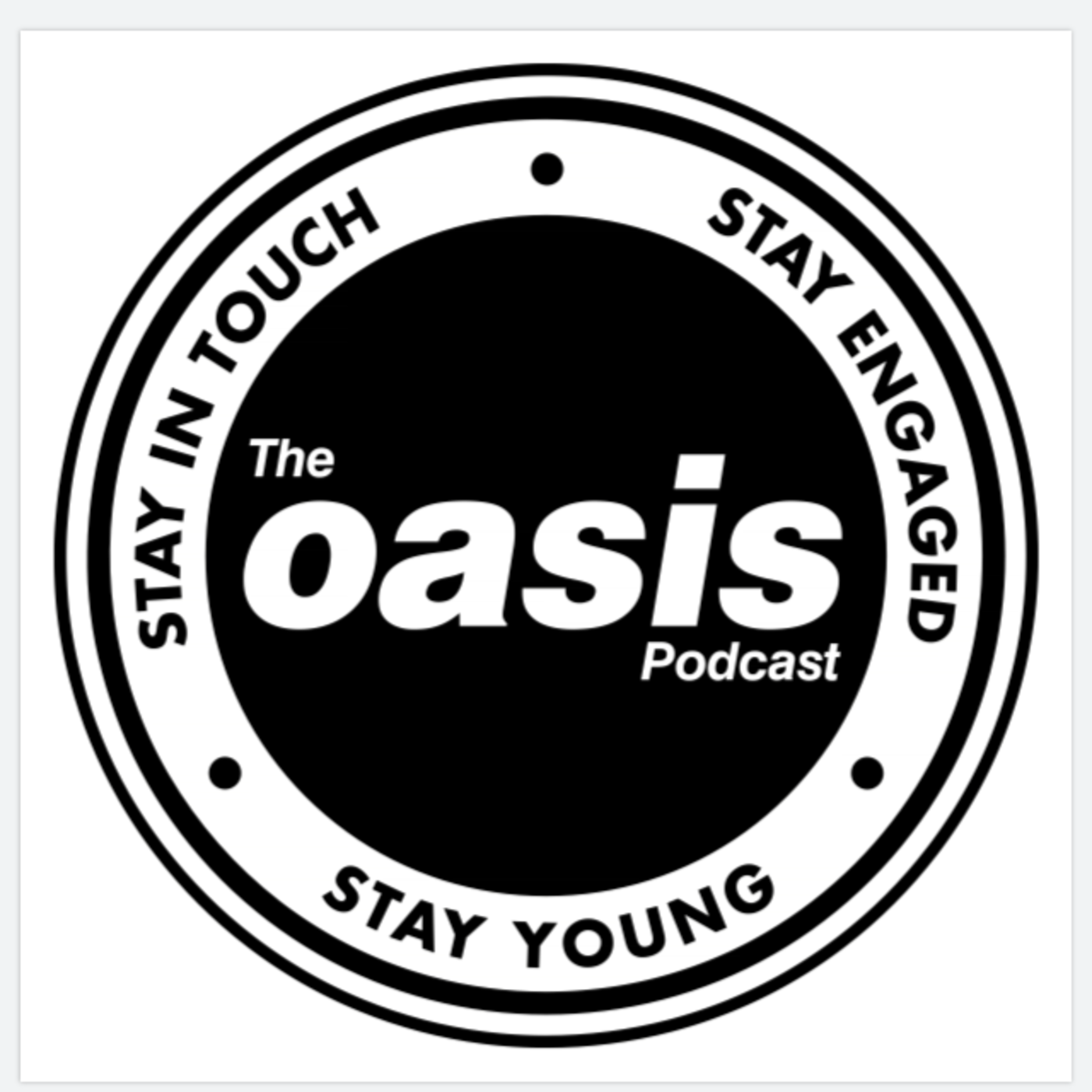 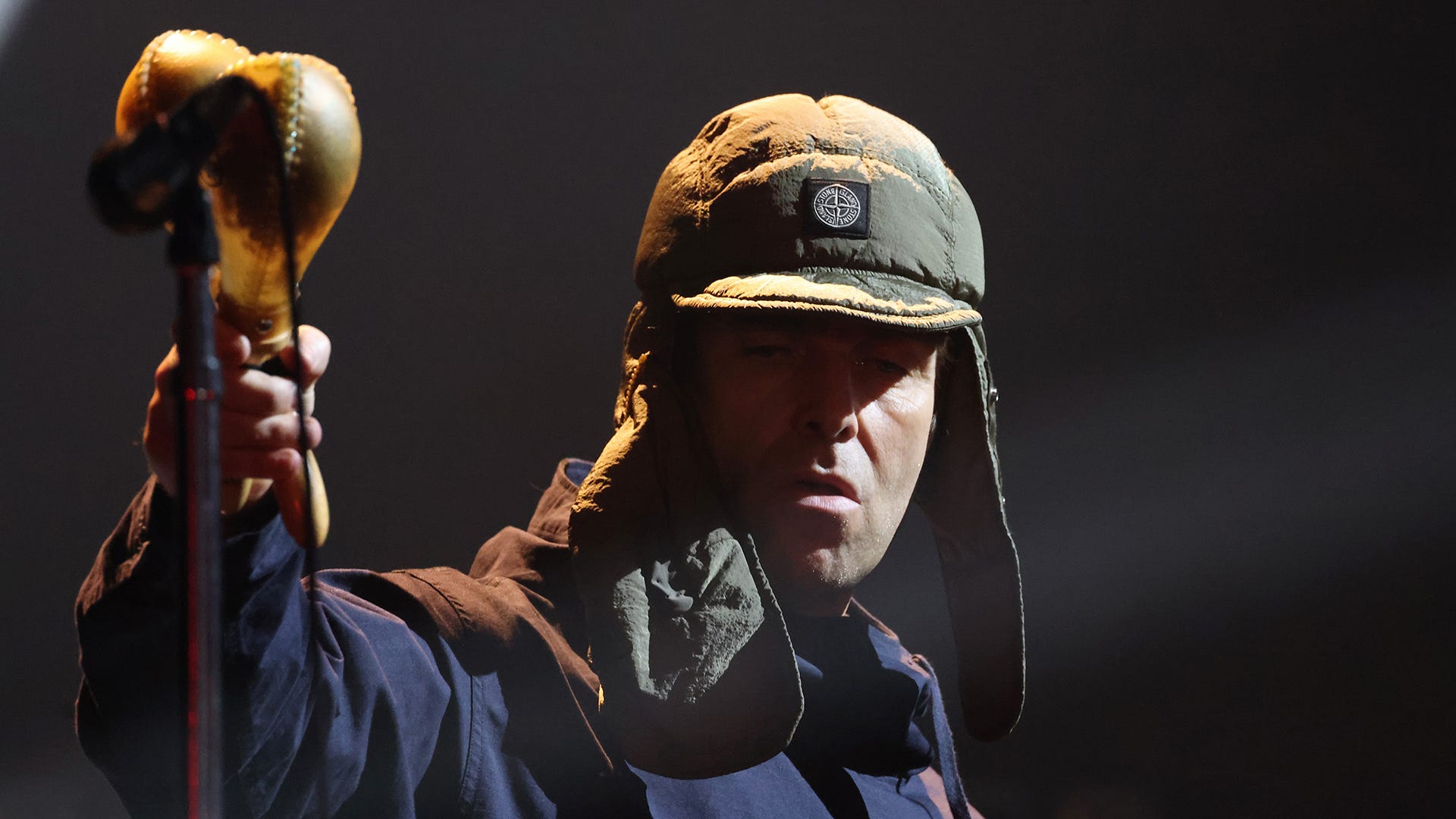