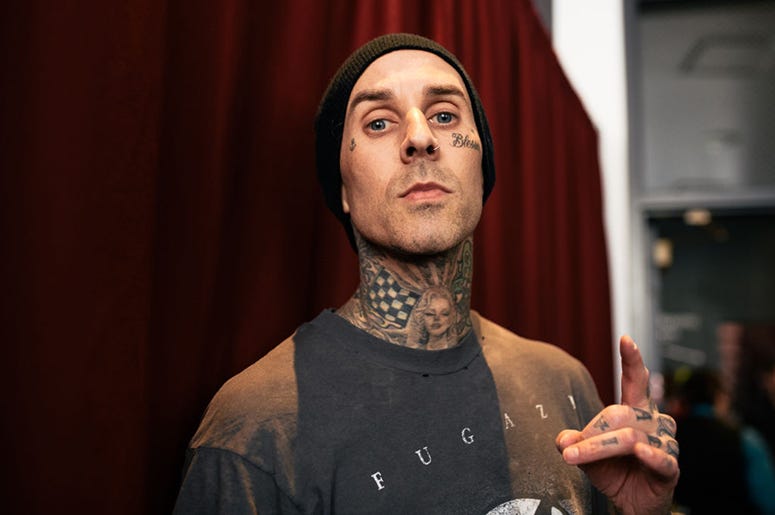 This isn't your daddy's Metallica...

Drummer of the decade Travis Barker, along with singer/songwriter Elise Trouw, Australian musician Carey Watkins, and actor Paul Raci have teamed up to re-imagine Metallica’s classic "Enter Sandman." The new version of the lead single from their self-titled 1991 album comes in celebration of the release of Amazon Studios’ movie Sound Of Metal.

While any version of a Metallica song is always welcome around here, we especially appreciate a great cover. This blend of dancy electronics and live drums, mixed with Trouw's dreamy vocals really hits the spot. 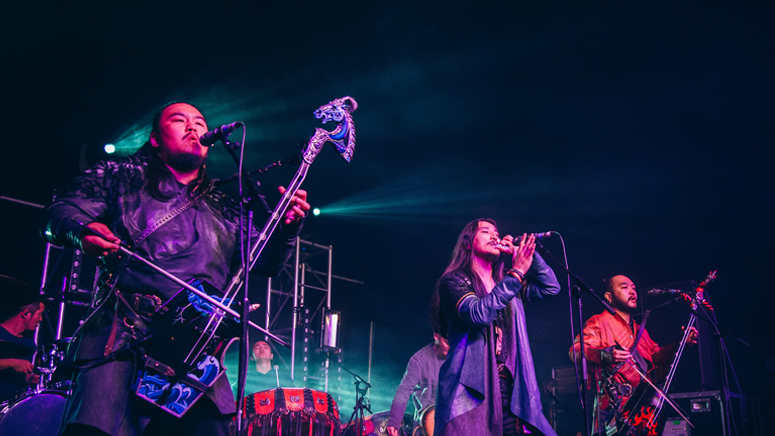 Metallica's 'Sad But True' somehow sounds more menacing in Mongolian, thanks to The HU

Sound Of Metal, directed by Darius Marder and starring actor Riz Ahmed follows the story of a heavy-metal drummer whose life is upended as he comes to terms with hearing loss. The film also stars Olivia Cooke, Mathieu Amalric and Lauren Ridloff.

Check out the trailer below.

Sound Of Metal is available to stream now on Amazon Prime Video.