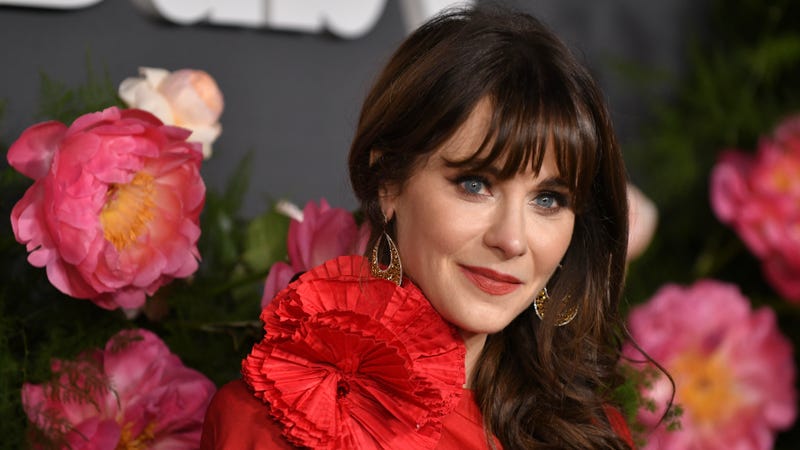 Actress, musician and entrepreneur, Zooey Deschanel has made a name for herself with major roles in New Girl, Elf, 500 Days of Summer and more, but it hasn’t all come easy for the 42-year-old. 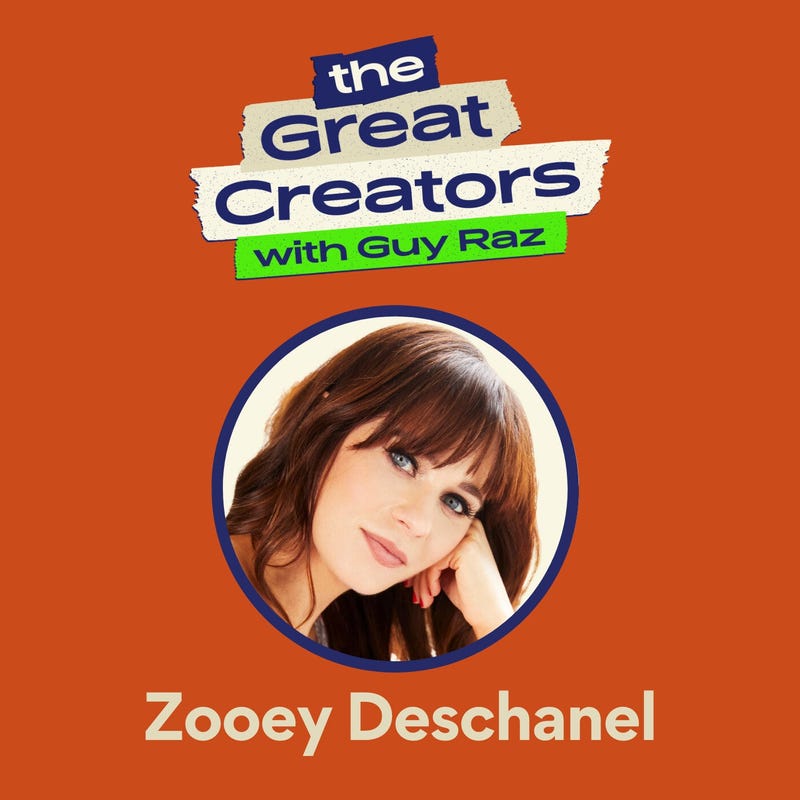 Deschanel recently joined The Great Creators podcast with host Guy Raz to share her journey to fame, how she overcame stage-fright, triumphed over self-doubt and beat her thoughts of quitting when things got hard.

“I’ve had a long career, I started acting when I was 17,” she shared. “I’ve had so many peaks and valleys — and sometimes you don’t even know you’re in a peak when you are, and then the valleys you really are aware of.”

She continued, “Before I did New Girl, I almost quit.” She shared, explaining she was really involved in the independent movie scene, which was seeing major budget cuts.

“Around 2009-2010, a bunch of studios cut their budgets for smaller, character-driven movies and started investing in only like, superhero movies… I thought, ‘I don’t know where I fit in here,’ and I wasn’t sure. That was a big valley for me in terms of acting.”

After contemplating leaving acting and focusing 100% on her career as a touring musician, Zooey was presented the opportunity to try out for the character Jess in New Girl, a role that would end up skyrocketing her to one of the highest peaks of her career.

“I thought, ‘Maybe I’ll just do music and be happy doing music, and that’s OK.’ Then New Girl came along and I had such a gleeful, child-like reaction to that script.”

Hear more about Zooey’s journey to success, why she calls ADHD her superpower, her biggest career breakthrough and more by tuning into The latest episode if The Great Creators podcast with Guy Raz above.