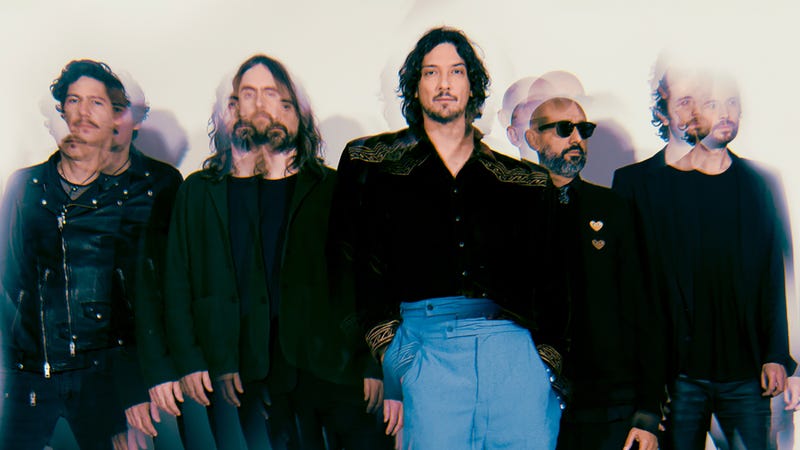 Respected music journalist and friend of the Alternalido family Isabela Raygoza joined Canyon for a talk this week about her current role with Soundcloud as curator and producer for Latin music. "It's probably about 75% of what I do right now... I'm in charge of programming all the Latin music content with our community called 'La Onda,' and we basically have everything," Isabela explains. "We have Regional Mexican Music, Latin Pop, Tropical Cumbia, Tropical Pop, emerging Latin music... and we definitely encourage on Soundcloud emerging creators."

"It's definitely a place for artists to develop their careers even, because there's a lot of support there from the Soundcloud team," she adds. "It's been really cool just to showcase pretty awesome music --- even seeing what my colleagues that are experts in other genres are showcasing, what playlists they're bringing to the table, what artists they're discovering... It's awesome to be in that collaborative environment talking about music and always nerding out."

For Canyon, he knows fully well the power of the platform. Since even before his SUBSUELO days, Soundcloud was always the destination for finding and connecting with like-minded DJs from around the world. At the risk of sounding like she's waving the Soundcloud flag too hard, Isabela agrees wholeheartedly about the community-driven core of the streaming service that differentiates it from the rest of the pack. "It's like social media mixed with a streaming service," she says.

Watch the full interview with Canyon and Isabela above as the longtime friends look back on past Latin Alternative Music Conference (LAMC) meet ups they've had as we await this year's online-only version streaming May 4- 7 -- and don't miss last week's LAMC Alternalido Artist Spotlight with Niña Dioz and conference founder Tomas Cookman.