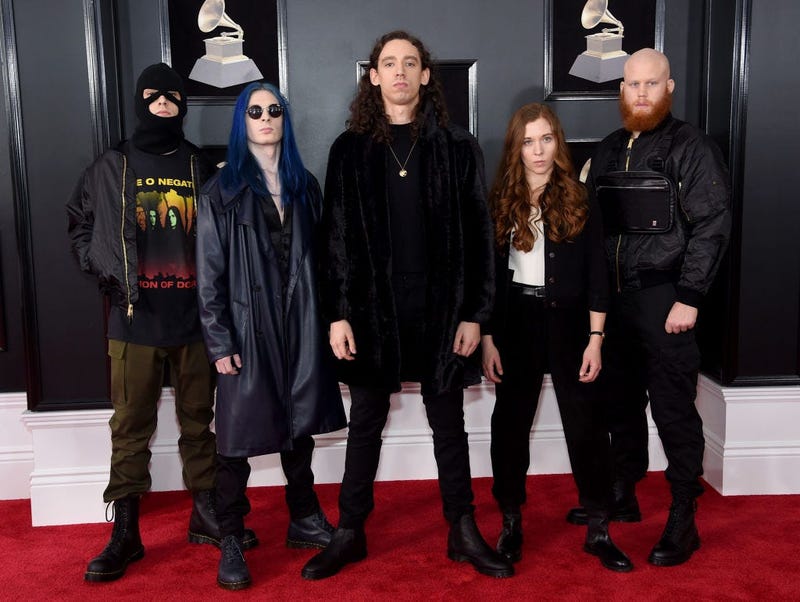 It's gonna be a big year for Code Orange. Not only is the GRAMMY-nominated hardcore group dropping their 3rd full-length LP, the bleakly titled 'Underneath', due out March 13th and produced by Nick Raskulinecz (Foo Fighters, Alice In Chains, Deftones), they're also desert bound with a Friday night slot on this year's Coachella line up.

Ahead of these major and somewhat confounding events (would kill to be there when a group of insta-friendly teens wanders across their set), the band have shared the album's title track, which sheds much of their signature lurch for industrial overtones and perhaps even their most accessible sound to date, with an incendiary clean vocal chorus.

There's also a music video because hey, gotta get those YouTube hits. It's menacing, it's lean, and it's below for your listening pleasure. Turn it up.