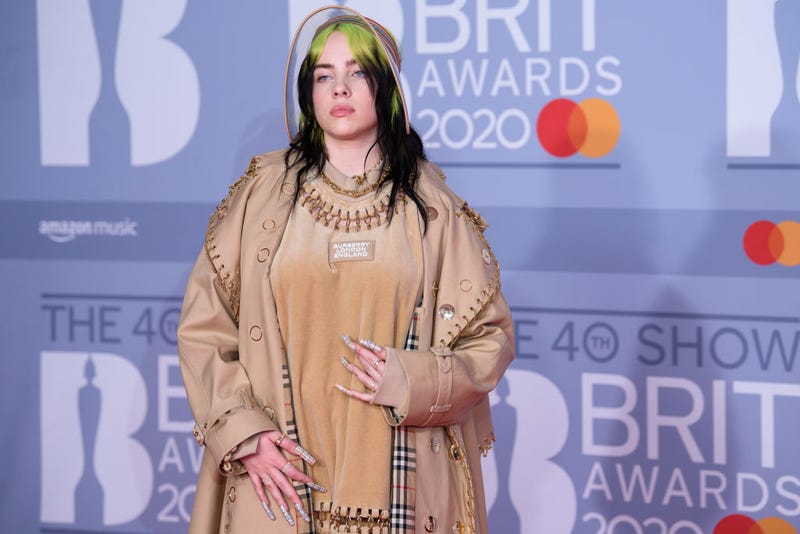 In a photo series for the June issue of British Vogue documenting a new era for the singer, Eilish posed in a series of lingerie-type corsets and heels, rocking a look almost reminiscent of a pin-up girl.

Between her recently revealed blonde locks and the stunning, sheer qualities of her various looks, Eilish looks almost recognizable. She admits, however, that she's never done anything quite like this before.

"I've literally never done anything in this realm at all," the "bad guy" singer noted. "Y'know, besides when I'm alone and s***," she said in jest.

If last month's blonde hair reveal wasn't enough, now fans can gawk at her effortless beauty in an array of vintage-inspired, pin-up outfits by Burberry, Mugler, Alexander McQueen, and more.

In her interview with the publication, Eilish addressed the fact that she knew there would be some backlash to the photos, saying, "If you're about body positivity, why would you wear a corset? Why wouldn't you show your actual body?"