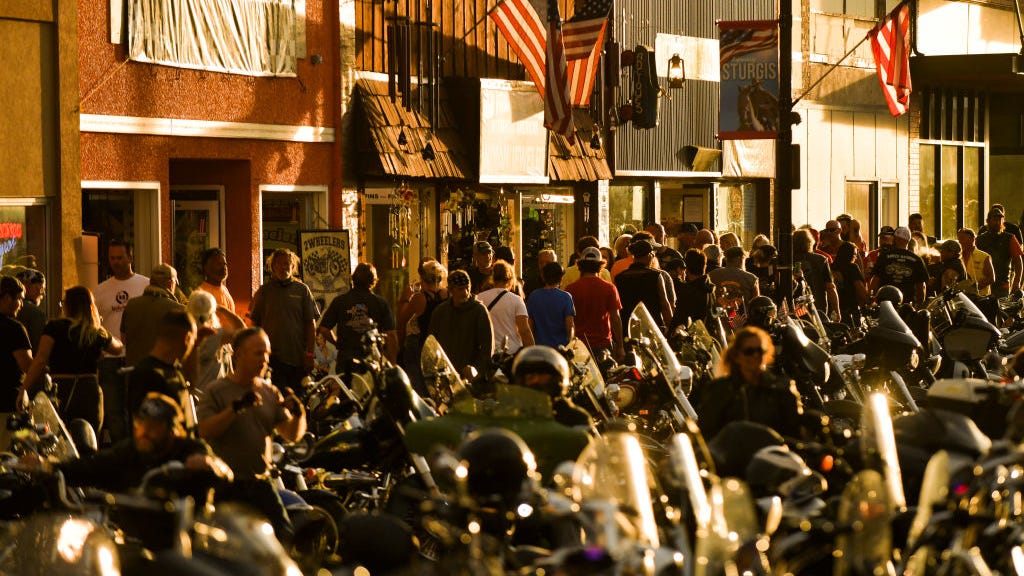 A study conducted found that about 260,000 new cases may have come from the event and its attendees, which accounts for roughly 19% of the total numb