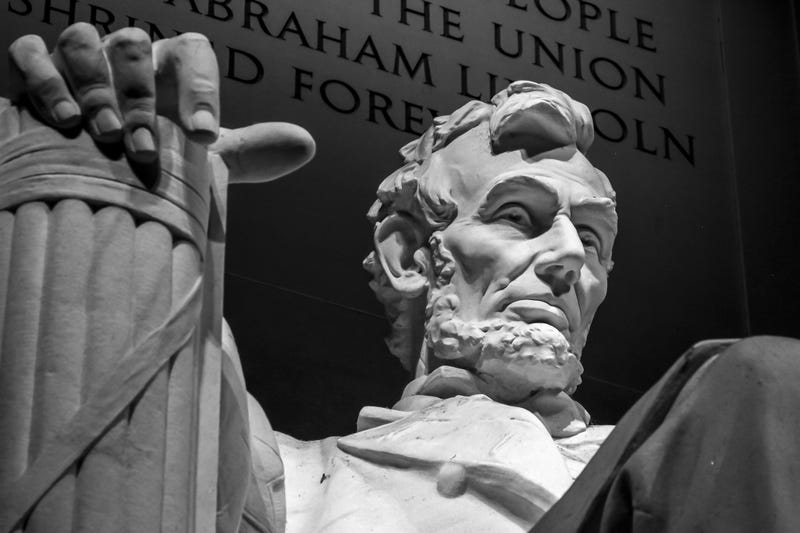 A 19-year-old woman dodged a squirrel while driving, and ended up crashing into a house built by President Lincoln’s ancestors, Charlotte Observer reports.

Samuel Lincoln, the president’s great-grandfather, constructed the house in 1650, when the town of Hingham, Massachusetts was first settled.

Hingham Police say the driver “swerved to avoid a squirrel in the road and drove off the right side of the road, over the sidewalk, and into the front of the house.”

Half the vehicle ended up inside the home.

A car crashed into an occupied home this morning on North St. No Injuries. North St. is fully open. More info https://t.co/Dcu6k61nQk pic.twitter.com/rN8Ev8lcIb

The driver was not injured and was on the sidewalk when police arrived at the scene. The woman was given a ticket for failure to stay inside the lanes.

The current homeowners were inside asleep at the time, but were not injured.