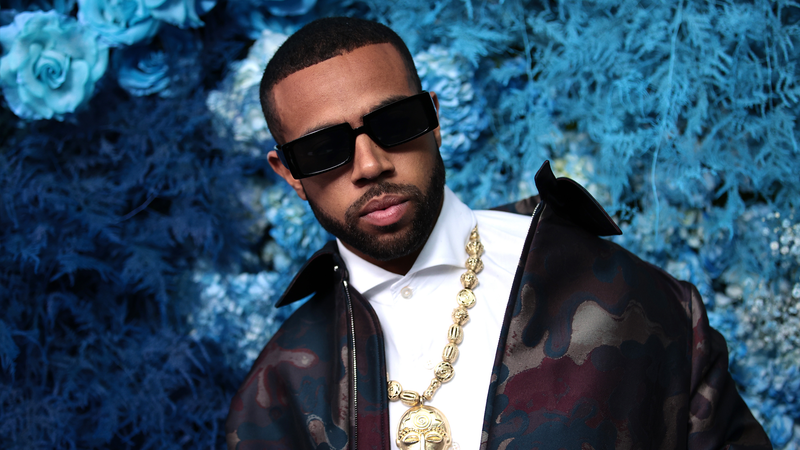 Vic Mensa was arrested at Washington D.C.'s Dulles International Airport on Saturday night after allegedly being found in possession of mushrooms, LSD, and other psychedelic drugs.

Listen to Audacy's Hip Hop Uncut, the station where nothing is off limits

Additionally divulged in the statement — the rapper, whose real name is Victor Kwesi Mensah, was arrested on four felony charges related to possession of a controlled substance and was transferred to the Loudoun County Adult Detention Center where he is now facing felony narcotics possession charges.