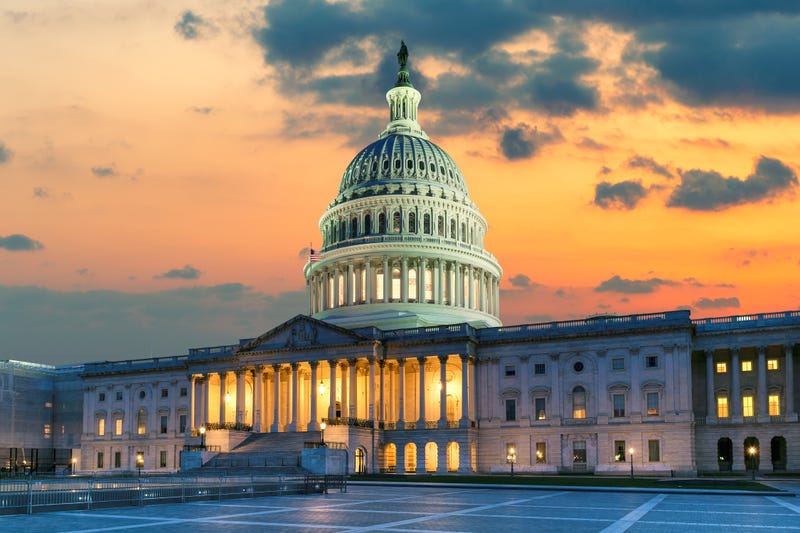 October is Civics Awareness Month, and United States Court of Appeals Judge (and former Supreme Court nominee) Douglas Ginsburg is challenging America with 100 questions from the U.S. Citizenship test to see how well we know our civics, with Civics Fundamentals with Judge Ginsburg.

Interest in civics has declined and according to one recent study, too many students are learning less and less about the Constitution, the three branches of government and how a bill becomes a law—which stifles their participation in the democratic process.

Appointed to the U.S. Court of Appeals for the District of Columbia, Judge Ginsburg was later nominated to the U.S. Supreme Court by President Ronald Reagan. As one of the top appellate judges in the nation, Ginsburg has heard more than 3,000 cases and is currently a professor and/or visiting professor at three different law schools. He's developed a new video program to teach Americans, Civics Fundamentals with Judge Ginsburg. 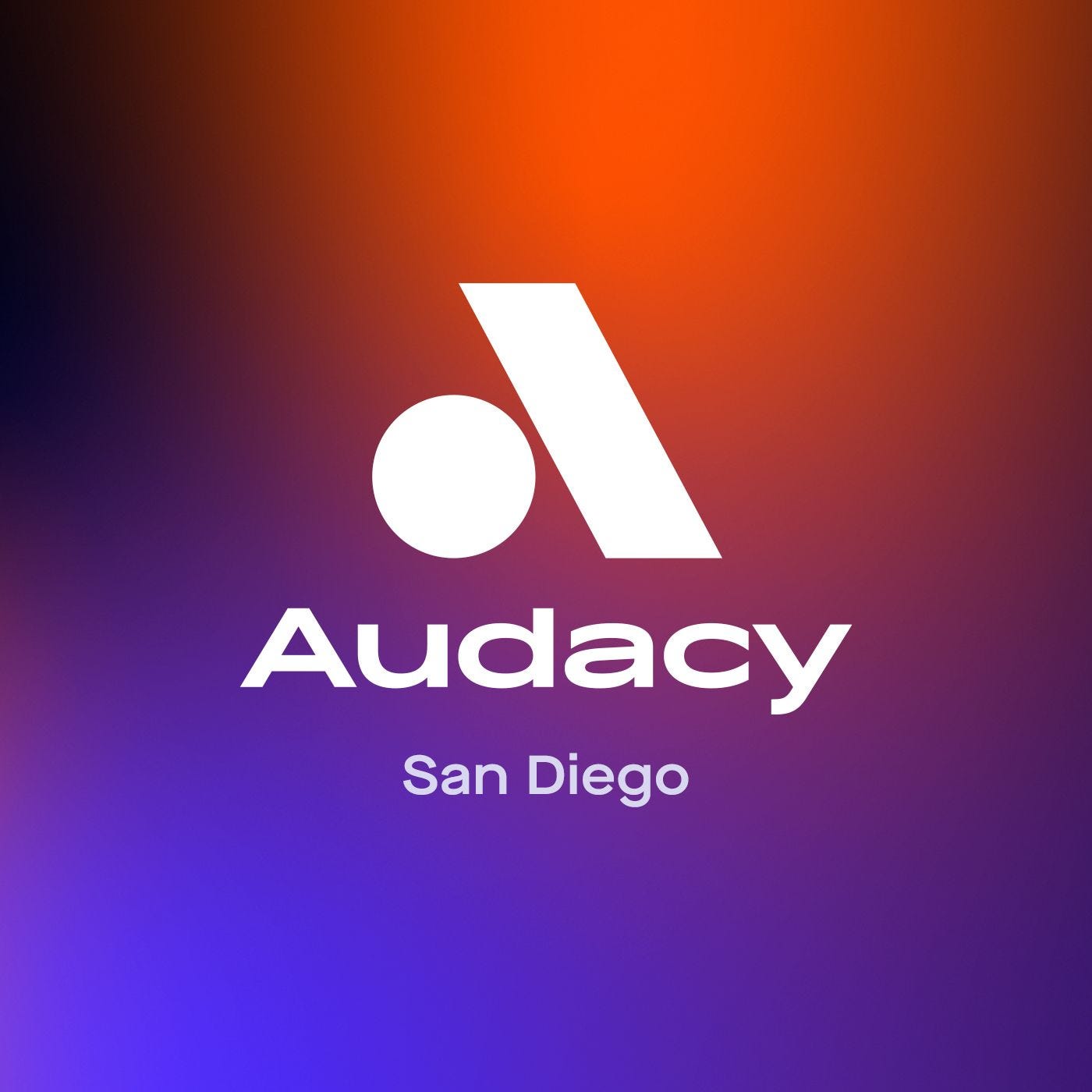