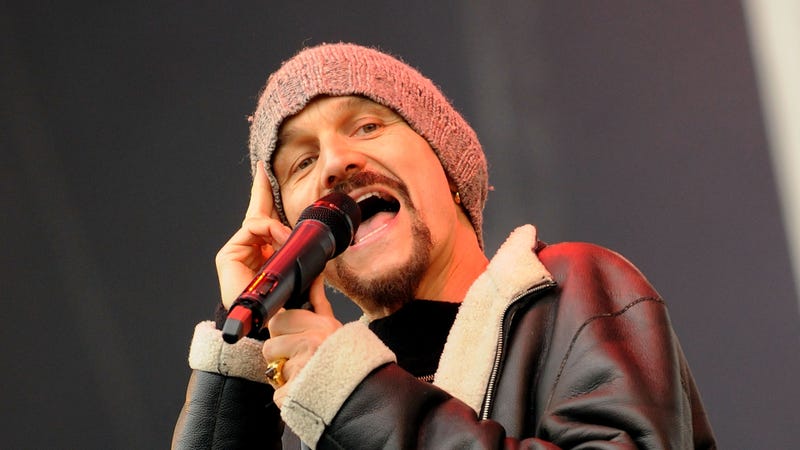 You know the band James from their 1993 single, "Laid" which has steadily remained on 'Best Of' playlists for the better part of almost 30 years. Formed in Manchester, England in 1982 the band had taken a break between 2001 and 2007 following the departure of singer Tim Booth, but have since returned in full force. James just released their sixteenth studio album, All The Colours Of You, on June 4.

Speaking with Dr. Mike Friedman on his Hardcore Humanism podcast, singer Tim Booth discussed a range of mental health topics with one taking the driver's seat: Existential angst, or fear of death. This can be an incredibly powerful force in people's lives; an overwhelming and anxiety-inducing fear of the end of one's life. 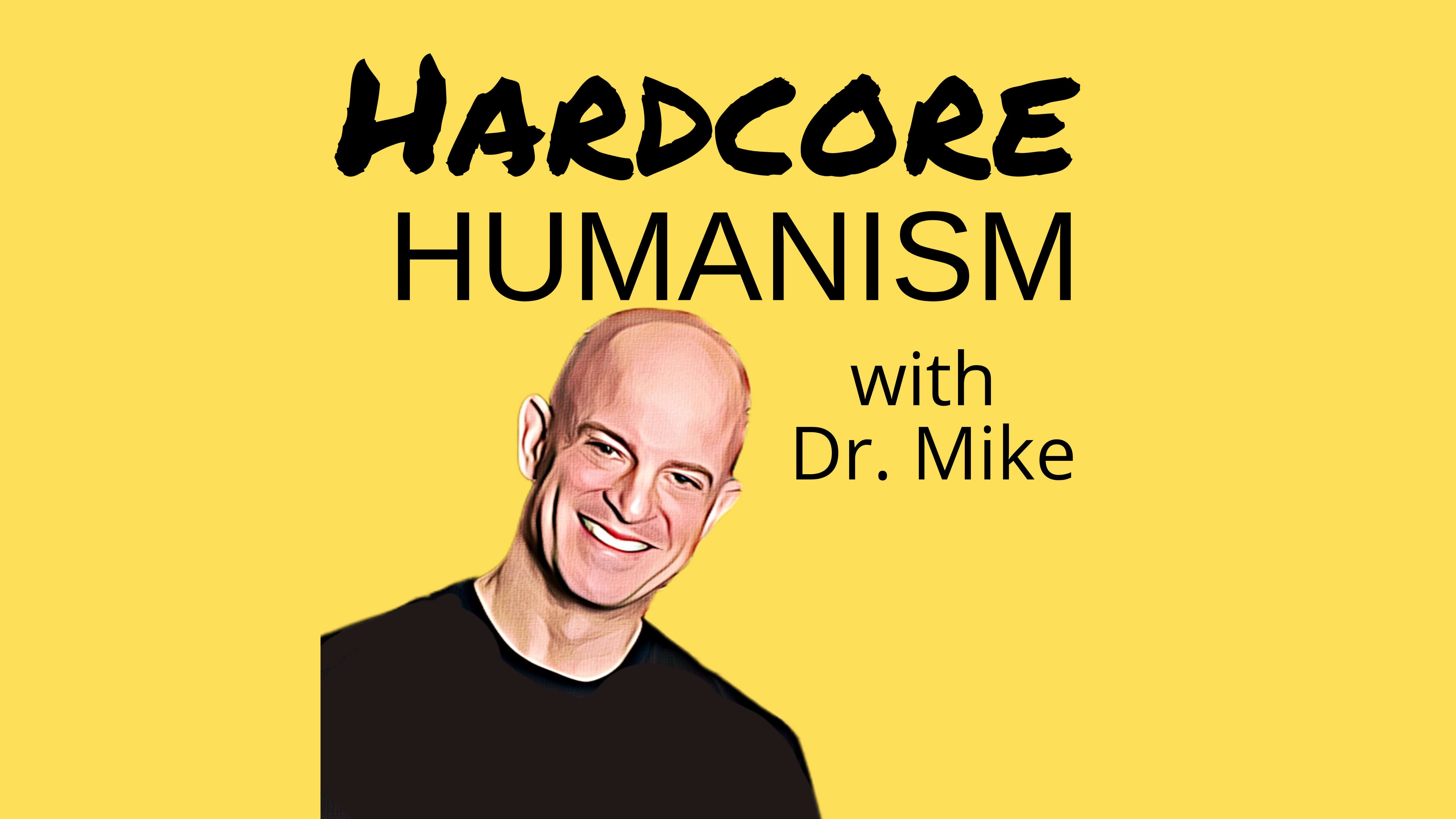 According to Dr. Mike, there are generally three ways to deal with these issues; Avoidance models like giving in and trying to control aspects of life in order to prevent death, recklessly pretending not to care, or thirdly, acceptance and recognition, which is the focus of the Hardcore Humanism approach. The first line on the new James record begins with this very topic. "We're all gonna die, quit measuring time by money and youth" Booth sings on the album opener "ZERO."

"Yeah, I was very happy that was the opening line," Tim tells Dr. Mike. "My sister tells me this is the COVID anthem, because everyone's been sitting locked down their homes, in terror of death or long COVID."

"I had a great experience six years ago in that my mother died in my arms," Tim expands on the thought of death. "It was beautiful and it was clearly a birth, and it left me quite high for months because I never really got that connection between birth and death so graphically. Even though I had died when I was 21, I stopped breathing in hospital. I had this inherited liver disease and I died of it and was revived -- and that was beautiful. The dying was peaceful and beautiful in my experience. But when my mother died in my arms it was like, 'oh my god, it's a birth. It's so obviously a birth'"

"A great deal of my fear of death has dissipated," Tim reveals. "I have a fear of pain, and I have a fear of decline, and I have a fear of, my dad had Parkinson's, of anything like that, but not actually dying. It's been coming up for me quite a lot actually, in some therapeutic sessions using some psychedelics and working with indigenous shamans in southern Central America. Death seems to come quite strongly into therapeutic work with psychedelics. You end up feeling like you die to something, and it feels like a real death at the time... it's almost like you're practicing."

This association with death and birth is Tim's personal way of dealing with the overpowering emotions associated with trauma, and that comfort he has found may not be something that is widely shared. Tim explained how, rather than it being a concept that he fostered "it was seeing something and then your mind going, 'of course!' Deducing what it was witnessing and it being the most logical answer to what I was seeing."

"It's so tricky... obviously, I get from the position that anyone else is taking it's a philosophical concept and I have chosen to believe in it, of course. I think we choose everything that we believe in," he says, "but I didn't expect that to be my conclusion. I've done a lot of different work; I've done past life regression work at various times in my 20s and 30s... years and years of meditation that has shown me many different things. So yes, I probably had it teed up in my consciousness to see it like that, but it just felt like that. One of the most amazing things is witnessing people close to death and how free they can be. Grief is really for the people left behind, it's not for the ones who go very often. Sometimes it is but not as often."

Listen to the full Hardcore Humanism podcast with James' Tim Booth and Dr. Mike and be sure to pick up or stream the beloved band's brand new record -- All The Colours Of You -- out everywhere now.

music
Megan Thee Stallion stepped up to cover funeral costs for a fan
news
'It's completely insane': Unexpected costs bite at summer travel plans for Americans
music
WATCH: Jennifer Aniston, Reese Witherspoon return in trailer for ‘The Morning Show’ season 2
music
Slipknot have a 'couple' unreleased albums, according to the band
news
Your Peloton bike could be vulnerable to hackers - here's how to fix it
sports
Reggie Miller laughably suggests Nets punt Game 6, rest Durant and Harden for Game 7